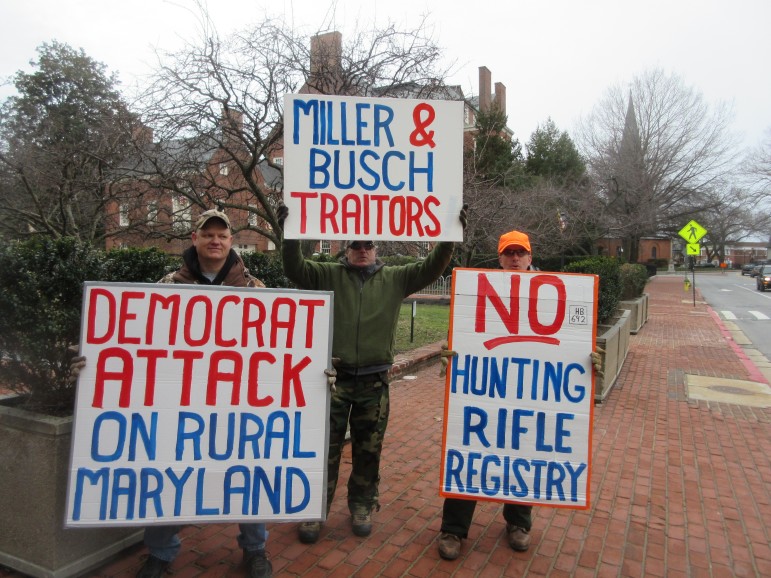 Hunters from the Eastern Shore were demonstrating several days last week, protesting a bill, HB692,that would require any sales of hunting rifles and shotguns to go through a licensed dealer

Deer season may be over in Maryland, but lobbying season is well underway in Annapolis.

Hunters and gun enthusiasts have held signs this week around the State House, protesting two bills that were debated in the House of Delegates Judiciary Committee Friday.

One bill, HB1000, sponsored by Del. Luke Clippinger, D-Baltimore, would prevent anyone on the FBI terrorist watchlist from CORRECTION, 3/3, 4 p.m., wearing, carrying or transporting a gun. .

Del. Deb Rey, R-St. Mary’s, who sits on the House Judiciary Committee, was skeptical that it would keep guns away from terrorists.

“The intent is to keep guns out of the hands of citizens,” Rey said. “I believe it is a way to usurp the Second Amendment.”

Opponents say the bill violates due process by restricting rights for people who may not have been convicted or even charged with a crime, according to written testimony submitted to the committee by the Maryland State Rifle and Pistol Association.

Sarah Love, policy director for the American Civil Liberties Union, said her organization doesn’t oppose reasonable restrictions on purchasing guns, but said if gun rights are going to be restricted, it can’t be based on an “error-prone” list.

The criteria to be on the Terrorism Watchlist are secret, and the ACLU objected to people being denied rights based on a secret list, where those named may not be aware they are on it, or why.

Ken Gude, a senior fellow at the Center for American Progress, said the potential risks of a terrorist getting a gun far outweighed the due-process concerns, which he said could be mitigated by providing a mechanism in the law for people to appeal if they are on the list erroneously.

Clippinger’s bill would prevent anyone on the Terrorist Watchlist from purchasing a “regulated firearm, rifle, or shotgun.” Gun rights’ activists say this is naive, arguing that bona fide terrorists wouldn’t go through the regular permitting and purchasing requirements anyway.

A similar bill in the Senate is scheduled for debate in the Judicial Proceedings Committee on March 16.

Another bill that has drawn the ire of hunters, HB692, would prohibit owners of rifles and shotguns would prohibit them from selling directly to another person without going through a licensed dealer.

Another bill, HB1001, sponsored by Delegate Will Smith, D-Montgomery, does not place new restrictions on guns, but aims to increase enforcement.

Currently, anyone convicted of a “domestically related crime” must forfeit their weapons. Smith’s bill requires judges to tell people convicted of these crimes that they have two days to turn their guns over to law enforcement or a licensed dealer.

Though the law has no penalty for judges who do not comply, Maryland Attorney General Brian Frosh said merely providing a legal mechanism will be enough.

“They’re not doing it now because it’s an oversight. If the legislature lays out a clear path for them to follow, they’ll follow it,” Frosh said last month when the legislation was announced. “Judges follow the law.”

The Senate version of this bill is slated to be heard in the Judicial Proceedings Committee on March 9. 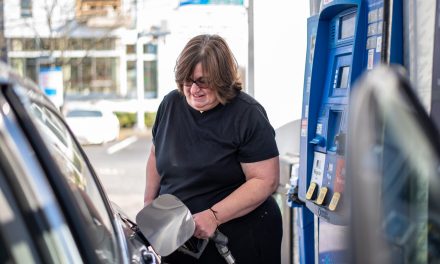 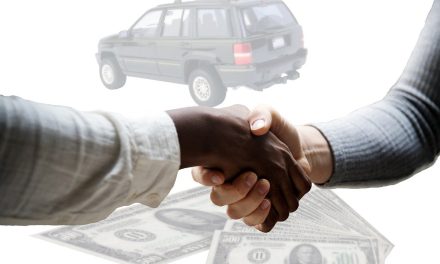