In an effort to discourage Marylanders from smoking, health advocates urged lawmakers Wednesday to back a bill that would raise the state’s $2-per-pack cigarette tax to $3. Taxes on other tobacco products would increase by 30% as well.

The bill, HB71, sponsored by Del. Eric Luedtke, D-Montgomery, and Del. Barbara Frush, D-Prince George’s, would also require Gov. Larry Hogan to put in at least $21 million in annual funding for the Tobacco Use Prevention and Cessation Program beginning in fiscal year 2018.

There was no mention at the hearing that Republican Gov. Hogan would likely veto any tax hike. He has promised to roll back as many of the tax increases from the O’Malley years as possible and brags that his proposed budget is balanced without any tax hikes.

During the hearing before the House Ways and Means Committee, proponents said that the revenue resulting from this tobacco tax increase would help fund anti-smoking programs, which would — eventually — lead to fewer teens smoking and lower healthcare costs.

“There are plenty of reasons to oppose pieces of legislation. But the economics and the statistics behind this bill are irrefutable,” said Luedtke, whose mother was a longtime smoker and recently died from esophageal cancer.

Maryland has raised the tax on cigarettes three times in the past 15 years, including a $1-per-pack increase in 2007.

“As a result, Maryland’s tobacco smoking rate has dropped by 32%, 40% amongst kids — double the national average,” said Vincent DeMarco, the president of Maryland Citizens’ Health Initiative.

The Campaign for Tobacco Free Kids has estimated that Maryland’s 2007 tax increase prevented approximately 52,000 children from smoking, and got roughly 28,000 smokers to quit for good.

Black market, out of state sales would increase, opponents say

Oponents contended that the tobacco tax hike would not result in more people kicking the habit. Instead, it would make way for a burgeoning black market.

Doherty said that if there is an increase in cross-state sales, Maryland will lose revenue. Instead of imposing a tax, he urged the legislature to crack down on minors who smoke.

“I think the time has come to really get tough on enforcement, on sales to minors, recognize that people who are 18 and older are adults and have a right to make their decisions,” Doherty added.

Proponents argued that this bill should be less about dollars and cents and more about people’s lives.

“There’s no reason not to move this bill except an unwillingness to face the voters and explain why it’s important,” Del. Luedtke said. “And I think the voters of this state understand.”

Maryland is currently tied for 12th highest cigarette tax rate in the nation, with Arizona, Maine and Michigan, at $2 a pack. New York is the highest at $4.35 a pack.

Neighboring Virginia has lowest cigarette taxes in the nation, 30 cents a pack, and West Virginia is close behind at 55 cents per pack. Black market smugglers caught in Maryland are often heading to New York from Virginia. 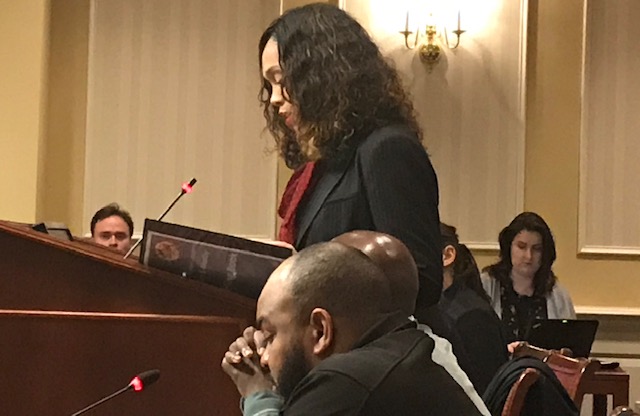 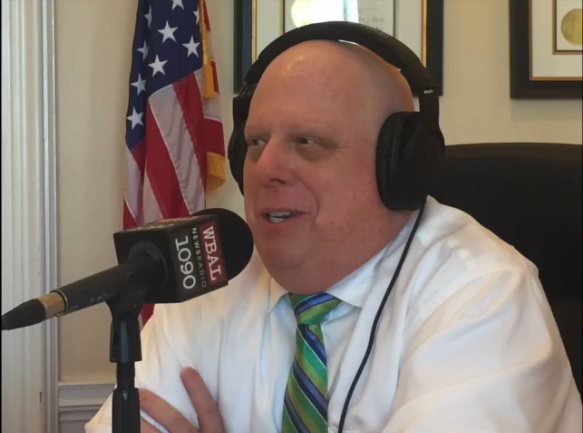