There is a great deal of talk in Annapolis about bipartisanship.  The reality of divided government in Annapolis, however, is that if you look past the rhetoric to the deeds of the state’s top elected officials it is clear that bipartisanship is a one-way street.

Maryland Democratic leaders, who dominate the General Assembly, seem to view their monopoly on state politics as nearly a divine right. As such, they regard Republican Governor Larry Hogan as a temporary interloper whose election was merely a fluke.  While they grouse at times about the governor’s unwillingness to work across the aisle, their actions show that they desire no real compromise but only Hogan’s acquiescence to their will.

Governor Hogan and his Republican legislative allies, on the other hand, see that they have a true electoral mandate for change in state politics.  Their message of fiscal responsibility and change remains wildly popular as poll after poll show Hogan’s approval ratings higher than both his predecessors in this century.  By contrast, the same public surveys show the legislature with low ratings, even among Maryland democratic voters.

Reaching out in speech

In his recent State of the State address, Governor Hogan gave credit for what he regarded as the accomplishments of his first year in office.  He repeatedly talked in communal and bipartisan terms of the actions taken even though many were on his sole initiative and were opposed by leaders of the legislature.  He sought consensus to build upon this success in furtherance of the mandate received by the voters and buffeted by their continuing shows of support.

To this end, Governor Hogan sought to address issues raised by legislative leaders.  When Senate President Miller sought funding for the Prince George’s Hospital Center, the Governor provided an extra $15 million in operating funds, in addition to the $27.5 million already in the capital budget for the building of a new hospital.

When state leaders sought ways to improve the City of Baltimore, Governor Hogan provided a supplemental budget with $18 million dollars to reduce blight in the city.  In a commitment to environmental protection, Governor Hogan refused to take money from Bay restoration to cover other spending as his Democratic predecessor had done.  The Governor’s budget saw record spending for K-12 education and increases in transportation funding with the lion’s share going to the state’s largest, and most heavily Democratic, jurisdictions. 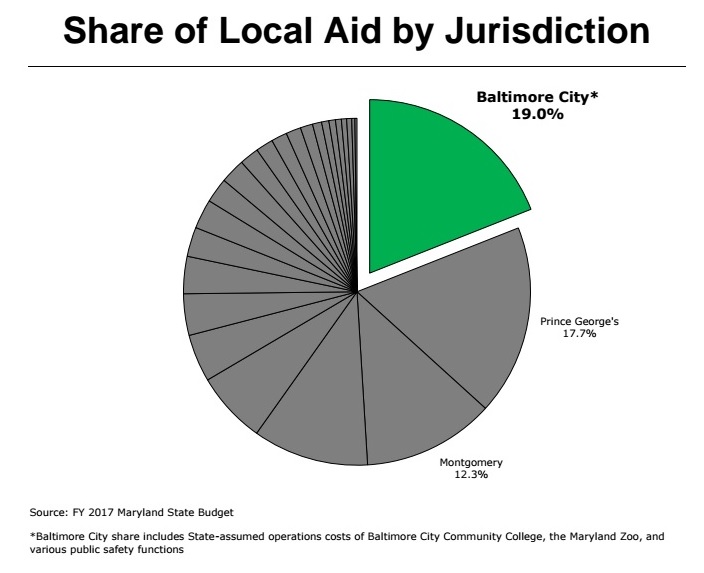 Was the governor’s outstretched hand met with similar willingness to work together by Maryland’s Democratic leaders?  No. Renouncing bipartisanship, they embarked on a series of actions designed to change the rules and grab more power for the legislature at the expense of the governor.

Senate President Mike Miller, after complaining about a lack of civility when Governor Hogan invited public input on the legally questionable override of the veto of an expansion of felon voting, publicly endorsed a number of overtly partisan measures.

The state’s Democratic leaders in the General Assembly have sought to redefine the budgeting process and undermine the governor’s primary constitutional role in controlling state spending.  Likewise, they recently announced an effort to assert legislative control of how the state spends transportation funds, eschewing long established deference to the Governor.

Legislative leaders seek to interfere with gubernatorial prerogatives in education. A Senate bill, SB 404, was introduced to require that the State Senate approve the selection of the next state schools superintendent.  This act represented a partisan, political intrusion in the century old independence of the State Board of Education, appointed by the governor.

It would also make finding a top quality candidate nearly impossible as few applicants would be interested in going through both an appointment and partisan confirmation process, a concern made clear by Montgomery County’s recent tortured search to find a county superintendent. In addition, SB 572 would require State Senate confirmation of even appointments to the local Baltimore County Board of Education.

In other areas as well, legislative leaders have refused bipartisanship preferring instead to redefine state government to serve their own partisan interests.  SB 370 would interfere with the operations of the Board of Public Works and would put unrealistic requirements on the governor to make budget reductions at the BPW.

Legislators introduced HB 228 whose goal is to require renegotiation of current concession contracts at BWI airport which are not set to expire until 2022. Despite increases in revenues to the state and overall sales, legislators seek to overturn every gubernatorial authority in order to interfere with the relationship established with the airport’s leading concessionaire.

While the governor has offered a hand of bipartisanship Maryland democrats have slapped that hand away.  Oh, they are happy to take the additional spending the Governor has offered but instead of working cooperatively on areas of disagreement, they have charted a course to systematically undermine Governor Hogan with acts unthinkable in prior administrations.

It seems pretty clear that in Annapolis bipartisanship is a one-way street. 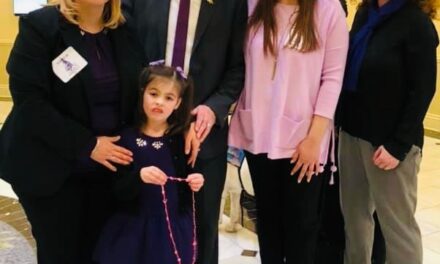