Two Democratic candidates for governor, Attorney General Doug Gansler and Del. Heather Mizeur (above), debated for an hour on WBFF Fox45 TV Tuesday night. Gansler and Mizeur said they had agreed to three TV debates, but Lt. Gov. Anthony said he had agreed to three debates that includes a radio debate next week, and not the Fox45 appearance. The next TV debate with all three candidates is set for next Monday, June 2, at 7 p.m. on Maryland Public Television.

Here is a commentary on Tuesday’s debate by Rick Vatz, a professor of rhetoric and communication at Towson University.

Both candidates were awash in proposals, but only Mr. Gansler appeared to even have a slight sense of budgetary responsibility. Neither even referenced a possible cut in state spending.

Del. Mizeur, irritatingly referred to as Ma Zur’ by Attorney General Gansler instead of Ma Zeer’, recommended adopting the living wage, paying teachers more, keeping all of our pension obligations, and maintaining the 8.5% corporate income tax without any reflection whatsoever on how Maryland can afford to lose major corporations or 1000s of jobs. She was an articulate, classic tax-and-spender without any caveats or shame whatsoever. George McGovern would have loved her.

Both debaters knew the outcomes they wanted — better schools, better and more quality teachers — but neither offered much in specifics as to how to achieve them. Neither wants to cut any government pensions, but neither knows how to deal with rising pensions.

Gansler also attacked the inexplicably absent Lt. Gov. Anthony Brown as completely screwing up not only the healthcare rollout but also current fixes. Brown could have rejoined, but of course not being there yields him no debating points. It was a major bad decision , if not election-decisive, to avoid the debate. Brown is ahead in the polls, but his support may not be intensive or stable.

Gansler was the winner in a competent but not overly compelling debate. The big loser was Brown. 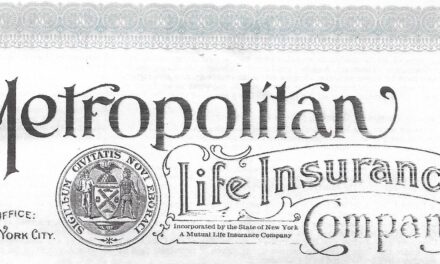