Analysis: Yes, there are nonpartisan primaries

On Tuesday, I did something I have not done in 10 years: Vote in a primary election.

Since I was 18, I’ve always been registered to vote, and I’ve voted every chance I was given.

However, since I started working as a reporter almost a decade ago, I have not been registered as a member of any political party. I believe that both parties have good ideas and good candidates. I also don’t want to be the type of journalist who gets pigeonholed as someone pushing her political agenda, so I’ve chosen not to represent one.

Since primaries are mostly just for major parties to nominate their candidates for the general election, I usually spend primary day watching other people vote, making the rounds to the different polling places. After the polls close, I’ve spent the evening hours sitting in front of my computer obsessively pressing the “refresh” button at the Board of Elections website, wanting to see who I’ll have to choose from when the November election comes.

This is my first election in Maryland, having moved here last year from the U.S. Virgin Islands. I registered to vote when I got my driver’s license, and remained a voter without a party. I’ve been following the close primary contests in many of the districts in Montgomery County, where I live, and nearby Prince George’s County.

As I worked on stories leading up to this year’s election, I probed election law and found out that Maryland has closed primaries. (Considering that I live in Democrat-dominated Montgomery County, I wonder if I had inadvertently cut myself out of the democratic process.) I was told that unaffiliated and minor party voters don’t get to cast their ballots until November. I received a sample ballot booklet in the mail and threw it away, wondering why the county had spent money mailing literature about the primaries to someone who couldn’t vote in them. As an unaffiliated voter, I planned to spend another primary election as an observer.

Tuesday morning, my editor asked me if I had voted. I told him that as an unaffiliated voter, I couldn’t.

“But don’t you have school board elections in Montgomery County?” he asked.

I responded that I didn’t know, and went to the Internet to do some research. I’m not plugged in to what the school board is doing, since I have no children and I don’t know any teachers, and MarylandReporter.com tends to focus on state offices. I knew that there was a county school board, but I did not know its members were elected on a nonpartisan basis.

After quite a bit of research, I went to my polling place and cast my ballot. But I wonder how many others went to the polls just to vote for school board.

I’m not alone as an unaffiliated voter. According to the State Board of Elections, about 9% of Maryland’s 3,167,846 voters also belong to no party. Moreover, of the state’s 276,797 total unaffiliated voters, almost half of us live in Montgomery County.

However, I’m probably one of the few voters who doesn’t belong to a major political party who got out and voted today. There are no statistics on how many unaffiliated voters come out for primaries. But boards of elections keep statistics on the percentage of people who are neither Democrats or Republicans – meaning unaffiliated or belonging to minor parties — that come out to vote in each election. Their turnout tends to be grim, with only 6.5% of all voters who were not Ds or Rs voting in the 2006 primary, and 5.5% voting in the 1998 primary.

A high total of 18.5% of non-Dems and non-Reps came out to vote in the 2002 primary, but Montgomery County Board of Elections public information officer Marjorie Roher said that is definitely an anomaly.

“Recently, most of the primaries have had turnout in the single digits,” she said.

Well, if that’s the case this year, at least I will be included. 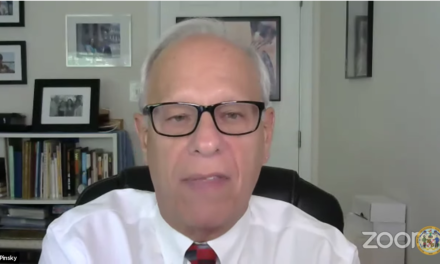 Gifted governor doesn’t keep most of the presents he gets 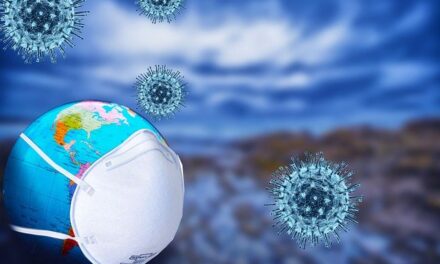