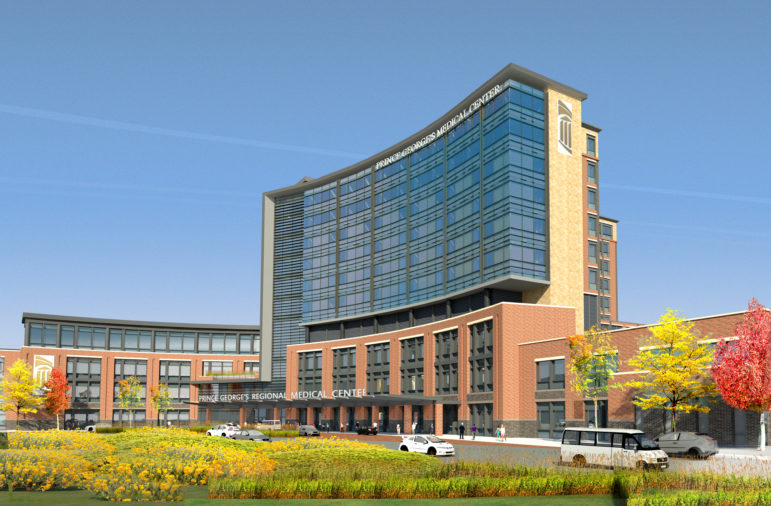 Referring to healthcare giant Aetna, Massachusetts Sen. Elizabeth Warren recently said, “The health of the American people should not be used as bargaining chips to force the government to bend to one giant company’s will.”

She could just as easily be talking about Prince George’s Hospital Center (PGHC).

PGHC plans to replace its aging facility in Cheverly with an ambitious complex in Largo that will encompass 26 acres; employ thousands of doctors, nurses, technicians, and support staff; and treat hundreds of patients a day. It will be called the Prince George’s Regional Medical Center.

In 2013, the project’s price tag was estimated at $764 million.  The medical center itself that was to cost $615 million now tops $650 million.  It will be funded with a combination of $224 million in tax-exempt bonds while Maryland and Prince George’s County taxpayers chip in $208 million each.

This project has the support of the most powerful politicians in the state. Also, not a single competing hospital opposes its construction.  Everyone wants it to succeed.

Yet, in order to make its dream of building and sustaining the Taj Mahal of hospitals come true, PGHC must attract more patients than it currently does.  In its application for a new facility that it submitted to the Maryland Health Care Commission, the PGHC says that its financial problems in large part stem from the fact that county residents often seek treatment elsewhere.

For example, from 2010-2012, of 1,597 county residents who needed cardiac surgery, 954 chose to be treated in Washington or Northern Virginia while nearly 600 went to other Maryland facilities.

This should come as no surprise. Thanks to long-standing cronyism and mismanagement, what was once a well-respected medical center now is at the bottom of health care and consumer ratings.  For example, Medicare gave the existing hospital center just one out of a possible four stars in its rating system, ranking it among the worst facilities in Maryland. Its reputation was hurt again in recent weeks when its neonatal intensive care unit was shut down after a strain of deadly bacteria was found there.

Furthermore, according to a study by the University of Maryland School for Public Health, what ails health care in Prince George’s County is not a lack of hospital space.  It is PGHC’s poor reputation and the county’s shortage of primary care doctors and affiliated clinics which act as parts of the “feeder system” for the hospital.

State and county leaders hope to fix both problems by using the “Field of Dreams” approach: if they build it, they will come.  Building a sparkling new regional medical center, they claim, will erase PGHC’s lackluster reputation and draw the doctors and clinics needed to expand the county’s lagging health care infrastructure—and generate enough patients for the hospital.

PGHC’s strategy also rests on reversing outmigration of county residents seeking high-quality health care, and capturing patients from other jurisdictions. As Neil Meltzer, the CEO of LifeBridge/Sinai hospital, said in written comments on the proposal, “An integral part of the PGRMC proposal is the revitalization of its languishing cardiac surgery program . . .”

PGMRC argues that a cardiac surgery program at AAMC— in Annapolis, 28 miles from the proposed Largo location — would cut into its “market share” and make its program untenable.  That doesn’t make much sense, seeing as Largo is only about 15 miles from the DC and Virginia hospitals that currently take 60 percent of Prince George’s County cardiac surgery patients.

It also doesn’t make sense in other ways, too.  Anne Arundel Medical Center’s plan to offer cardiac surgery costs only CORRECTION $2.5 million to update two of its surgical suites and will be in full service within six months of getting the green light from the state health care commission.

By contrast, the Prince George’s hospital estimates that after getting approval, it will take four years for its doors to open and three more years before it is in full operation—seven years total!

AAMC is one of Maryland’s highest rated hospitals.  It scores exceptionally well on quality of care, access, and cost effectiveness, and its current cardiac care unit is the fastest in the state—from “door to balloon”—when it comes to opening blocked arteries.  Moreover, it its proposed cardiac surgery program—in partnership with Johns Hopkins University—will provide high-quality cardiac surgery at nearly half the state average cost.

Anne Arundel County has a population of 550,000 people and a service area that includes five Eastern Shore counties.  From 2012-2015, cardiac surgery cases have increased from 5,417 to 6,624 in AAMC’s service area, driven mostly by a growing over-65 population. AAMC easily will serve the 200+ patients per year required for such services.

There is no doubt that the proposed facility in Prince George’s County would ensure top-quality care to the growing population of Southern Maryland. It might also turn out to be, as promised, the foundation of an expanded health care infrastructure.

But meeting that need and fulfilling that promise should not come at the expense of the people who would be served—and served well—by AAMC’s proposed program.

Our legislators in Annapolis should ask themselves this: If, heaven forbid, one of them should have a heart attack during the next legislative session, would they rather be treated at AAMC, or wait to be taken to Baltimore, Washington, or Largo for surgery?  After all, when minutes count, that could take hours.

Michael Collins can be reached michaelcollins.capital@gmail.com, 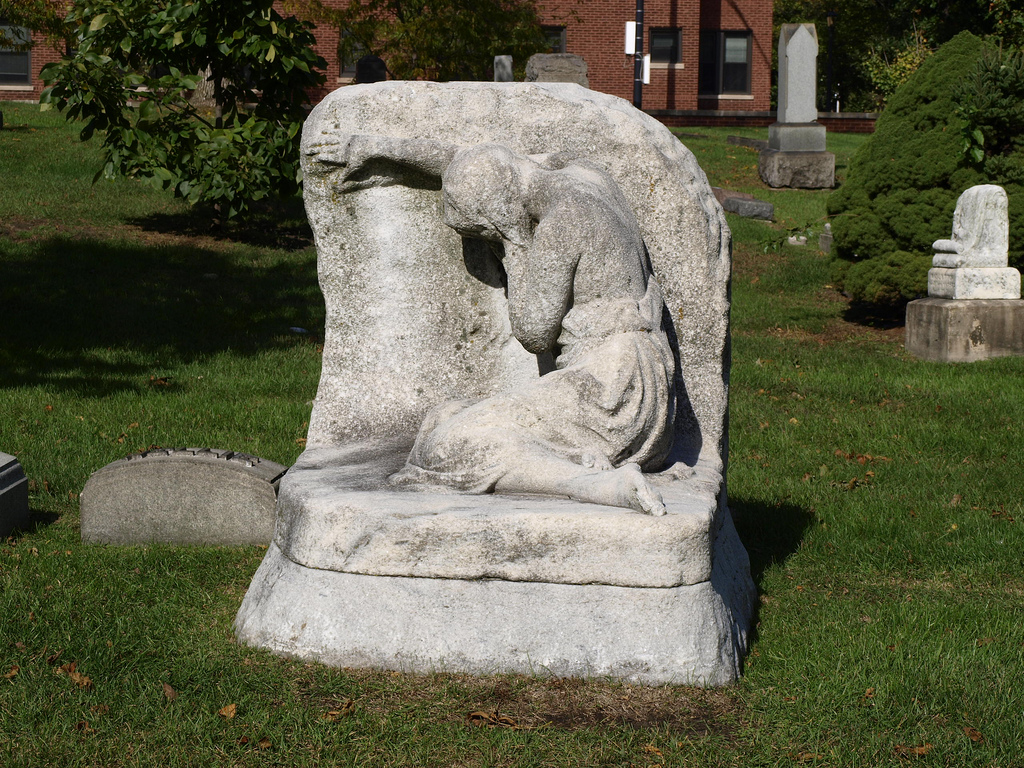