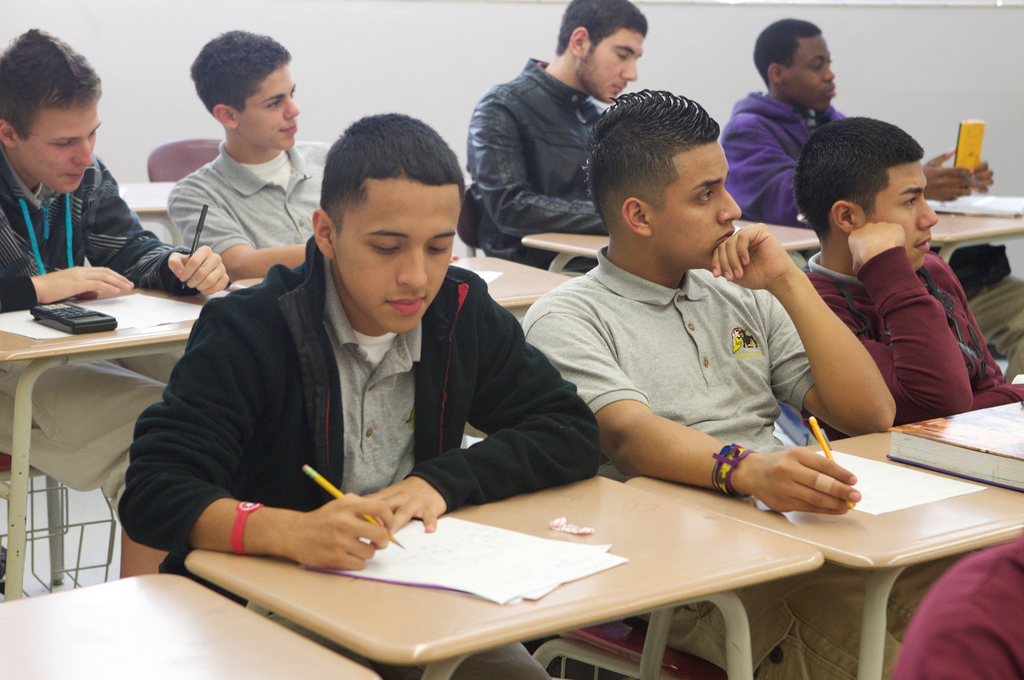 In Queen Anne’s County, second graders take 28 hours of locally mandated tests each year, the highest in any Maryland school system. In Montgomery County, they take just four hours of county required assessments but that number climbs to 23 to 26 hours by the time students are in high school.

What do these numbers mean? What does it tell us that Howard County public schools, regarded as some of the best in the state, spend some of the fewest hours testing their students? Yet equally well-regarded schools in Montgomery County require tests in middle and high school that take three, four and even five times as many hours?

That’s what members of Maryland’s new Testing Commission were trying to wrap their heads around in their second meeting Thursday in Annapolis. They had lots of questions, but no immediate answers, which they hope will come over the next months of work.

The staff of the Maryland State Department of Education, charged with supporting the work of the commission, had distilled 300-pages of responses from local school systems about their testing into a one-page chart listing all 24 school system and the number of hours spent in each grade.

Challenge to figure out what variations mean

“One of the real challenges is to sift through this and what it tells us,” said commission chairman Christopher Berry, principal of James Hubert Blake High School in Montgomery County. And the chart “doesn’t say what the preparation time is.”

Henry Johnson, interim deputy state superintendent of schools who serves on the commission, and Heather Lageman of the curriculum staff, explained how the responses were put together, with an effort to achieve consistency in reporting.

“This has been a very interesting process,” Johnson said, who oversees curriculum and accountability. It has been “creating a lot of conversations” around testing between education department staff and local schools.

The wide discrepancies left commission members with lots of questions.

“Do the jurisdictions that give more tests have better outcomes?” asked Sen. Paul Pinsky, a sponsor of the legislation that created the testing commission he’s now serving on. “Is the juice worth the squeeze?”

Guffrie Smith, who serves on both the State Board of Education and the commission, said the board “had a stimulating discussion” about the numbers, noting that it “doesn’t actually reflect the time spent” on the testing regime.

Pinsky suggested that the commission bring in outside experts “with no skin in the game” to help them understand testing. But with limited resources, other than MSDE staff, Pinsky suggested they find some of those experts at Maryland universities.

Smith pointed out that “testing is in a state of transition” as the state shifts to PARCC tests aligned to the Common Core curriculum standards.

That was why the commission meeting kicked off with a presentation on the just-signed federal Every Students Succeeds Act from Richard Laine, director of education for the National Governors Association.

ESSA, passed by Congress, replaces No Child Left Behind, and gives the states much more flexibility on how to assess students and schools as a requirement for retaining their federal funding.

The National Governors Association, which had a major role in developing the Common Core standards, was active in crafting the bill that lifts the heavy hand of federal rules from state and local schools.

There are still many different federal requirements for assessment at various grades, but they all “should have the purpose of reinforcing good teaching and provide actionable feedback to students, educators and parents,” Laine said.

Actionable also means that the tests results come back quickly enough for them to make a difference on how students are taught, one of the complaints against previous Maryland tests and even the new PARCC results, which took four or five months to be distributed.

The states are also supposed to develop a coherent system of assessment at the state and local level by measuring what matters and focusing on what tests at each level of the system can do best.

The governors wanted this provision in the law, Laine said, but “this is not a power play.”

“You want to have the governor and the chief school officer on the same page.”

After the meeting, Betty Weller, president of the Maryland State Education Association, which strongly supported the creation of the commission, agreed that the topic of testing, like education in general, is complicated.

“The issue for us is the amount of instructional time that students lose,” Weller said.

In an interview, Berry said he would like to hear from MSEA soon on their views. There are three representatives of two teacher unions on the commission, along with two local superintendents, four legislators, two parents, two education experts, representatives of the state board and a local school board and a member of the governor’s staff. 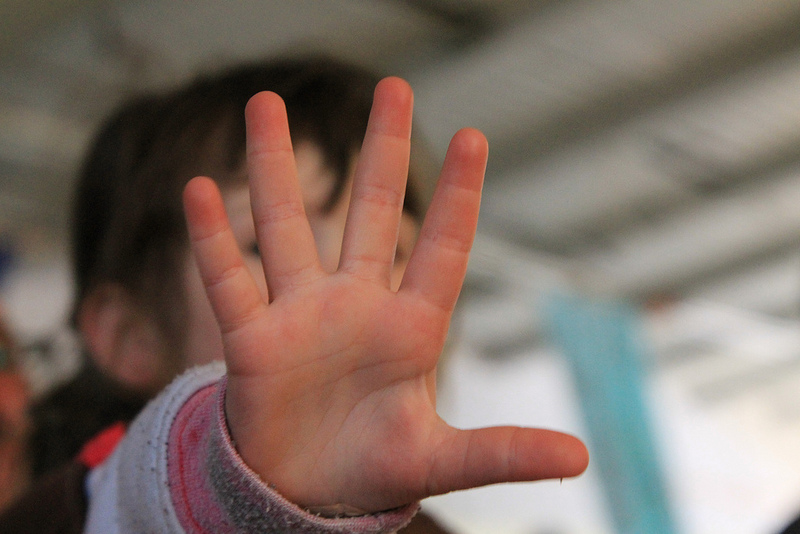