The presidents of two major business groups that seek to influence State House policy are leaving.

On Monday, Kathy Snyder, long-time president of the Maryland Chamber of Commerce, announced her retirement. And today (Tuesday) is the last day for Kim Burns, president of Maryland Business for Responsive Government, an organization she headed for three years.

Snyder, 62, has headed the state chamber for 14 years. The nonprofit coalition has 750 members, employing 442,000 people in Maryland.

Burns, a long-time lobbyist in Annapolis, will be taking a new position in business development for BWI Thurgood Marshall International Airport.

Craig launched his candidacy in June and in July announced that Haddaway, an Eastern Shore legislator would be his running mate.

Craig is not the first Republican ticket to file. Brian Vaeth and Duane Davis, both of Baltimore County, filed for governor and lieutenant governor last May. Neither hold elected office.

Two other GOP candidates for governor, Del. Ron George of Anne Arundel County and Charles County businessman Charles Lollar, have yet to announce their running mates, a prerequisite for official filing. Larry Hogan of Change Maryland is expected to announce his candidacy for governor this month.

A campaign insider indicates that Craig is considering taking public financing for his gubernatorial run, a decision that George is also considering. Democratic Del. Heather Mizeur has already decided to use Maryland’s public financing in her race for governor.

To qualify for public financing, candidates must raise at least $250,000 in donations of $250 or less, and agree to limit spending.

Wednesday, Jan. 8, is the cutoff date for campaign finance filings due Jan. 15, and with the General Assembly starting Wednesday, Tuesday today is the final day legislators and state officials can raise funds until the legislative session ends April 7.

The two deadlines generated literally dozens of fundraising events Monday and Tuesday, and a flurry of emails from campaigns anxious to show they have raised sufficient money for the June 24 primary.

One of the many fundraisers was held Monday night for Sen. Allan Kittleman’s campaign for Howard County executive.

Surrounded by new Ford and Lincoln vehicles in the Apple Ford showroom in Columbia, Republican Kittleman emphasized the need for a two-party system in Howard County and Maryland.

“If we’re not successful in this race, we may never see it again” in Howard County, Kittleman said. “We need to have a county where general elections mean something.”

“If we don’t have a two-party system in Howard County, we’ll never have one in Maryland,” Kittleman said, adding that it is one of the remaining swing counties in the state.

Maryland’s two largest jurisdictions, Montgomery and Prince George’s counties, have not elected a single Republican to any state or local office in at least two election cycles. 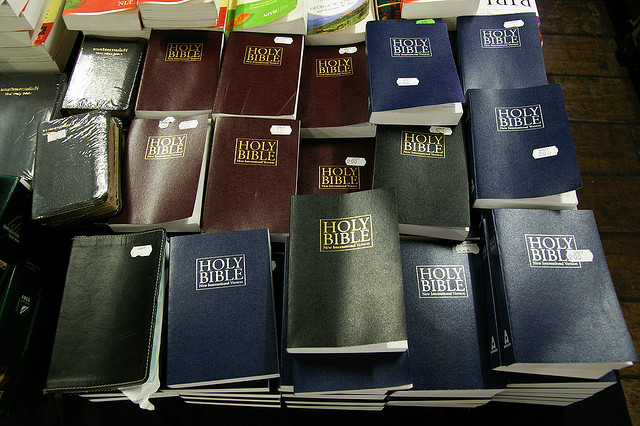