State Roundup: College Savings Plan to get hearing; B’more hopes in for brighter days with Moore; Franchot on his retirement 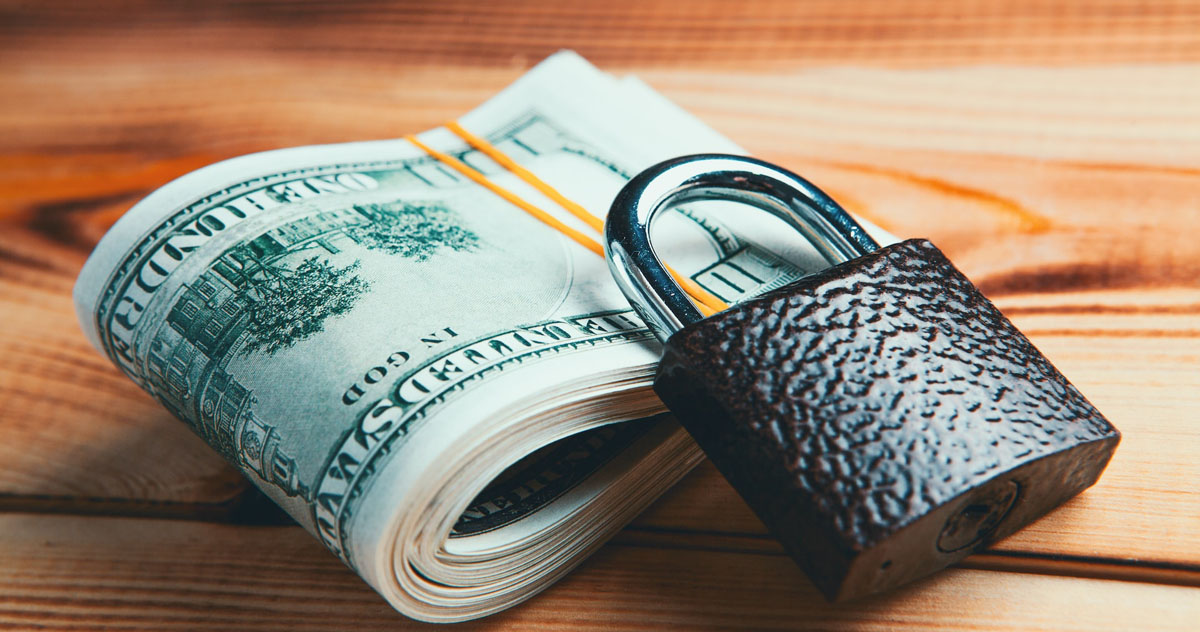 Lawmakers will be looking into the state's college savings plan that some parents have had trouble accessing. Photo by Sasun Bughdaryan on Unsplash

LAWMAKERS PLAN HEARINGS ON EMBATTLED COLLEGE SAVINGS PLAN: Maryland lawmakers will soon hold hearings on account-calculation problems in the Maryland Prepaid College Trust that has left hundreds of families unable to access all the money in their accounts since the summer. And state auditors plan to delve into the freeze as well as whether Maryland 529, the agency charged with managing the state’s college savings plans, has addressed management problems identified in 2019 as part of a planned review. Danielle Douglas-Gabriel/The Washington Post.

BALTIMORE HOPES HIGH IN ANNAPOLIS, MOORE: As Baltimore Mayor Brandon Scott prepares to announce his legislative agenda ahead of next week’s start of the General Assembly session, many city lawmakers think that Baltimore is in its best position in eight years, thanks to a newly unified Democratic front in Annapolis. One of its own residents is top executive in Gov.-elect Wes Moore and the state sitting on a $2.5 billion surplus and $3 billion in savings accounts. Moore talked often on the campaign trail about his intention to collaborate with, not battle, city officials. Emily Sullivan and Adam Willis/The Baltimore Banner.

COMMENTARY: RAISE THE MINIMUM WAGE TO $15 NOW: On New Year’s Day, Maryland’s minimum wage increased from $12.50 to $13.25. I am proud of the results achieved from the work that I, Del. Diana Fennell, and the Maryland General Assembly put forth back in 2019 with Senate Bill 280 /House Bill 166. As we enter the 2023 legislative session, I look forward to standing with the Moore-Miller administration in raising the minimum wage from $13.25 to $15 right now, and not in three years. Sen. Cory McCray/MarylandReporter.com. 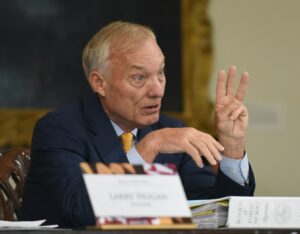 FRANCHOT ‘HAPPY TO BE OFF TREADMILL:’ Peter Franchot has spent four terms in the comptroller’s office and five terms in the Maryland House of Delegates. So, what will he miss after the sun sets on what he calls his “unbought, unbossed, scandal-free 36 years in Maryland politics?” “I’m not going to miss anything,” the Democrat said in an interview Wednesday. “I’m going to be happy to be off the treadmill.” Hannah Gaskill/The Baltimore Sun.

LAST MEETING OF THIS BOARD OF PUBLIC WORKS: Gov. Larry Hogan (R) and Comptroller Peter Franchot (D) served their final meeting Wednesday on the Board of Public Works, an affair that included several congratulatory speeches as well as serious business. State Treasurer Dereck E. Davis (D), who joined the board in December 2021, thanked both men for making the transition from his more than two decades in the House of Delegates “so much more fulfilling.” William Ford/Maryland Matters.

WITH DAVIS OBJECTING, BPW OKs EXCESSIVE FORCE SETTLEMENT: The three-member Board of Public Works Wednesday voted to approve the settlement – for $75,000 – of an excessive force lawsuit with the Maryland State Police over the objections of state Treasurer Dereck Davis, who raised concerns about the incident and said it evoked images of the fight for civil rights more than 50 years ago in the segregated South. Bryan Sears/The Daily Record.

RAVENS STADIUM LEASE OK’d: Top Maryland state officials approved a new lease for the Ravens on Wednesday that will keep the football team playing at the state-owned M&T Bank Stadium in Baltimore for the next 15 to 25 years. Pamela Wood/The Baltimore Banner.

BWI CONCESSIONS AGREEMENT DELAY SOUGHT: It appears as if it will be months before the state picks a new vendor to operate the highly lucrative concessions operations at BWI Thurgood Marshall Airport. Just weeks after suing the state to block the contract from being awarded to a new, politically connected company, the current operator of the airport’s concessions has reached a tentative agreement with state officials on a timetable for pausing the company’s lawsuit and the state’s consideration of a new contract. Josh Kurtz/Maryland Matters.

HARRIS AMONG FAR RIGHT WING OF GOP TO DENY McCARTHY SPEAKERSHIP: Rep. Andy Harris, Maryland’s only Republican U.S. House member, voted again Wednesday with a bloc intent on denying the body’s speakership to Kevin McCarthy of California. Harris voted three times Wednesday for Rep. Byron Donalds, a Florida Republican who got 20 votes compared with 201 for McCarthy in the final tally before the House adjourned until 8 p.m. McCarthy was well shy of the necessary majority of the 433 votes cast. Jeff Barker/The Baltimore Sun.

BA CO TO SET UP ‘RESILENCE AUTHORITY’ TO ADDRESS CLIMATE CHANGE: Baltimore County has a plan to pay for damage caused by climate change in its back yard, officials announced on Thursday. The plan includes establishing a Resilience Authority to find ways to pay for long-term projects as well as getting nearly $2 million to help Turner Station, the historically-Black neighborhood in Eastern Baltimore County. John Lee/WYPR-FM.

FAMILIES IN CAPITAL-GAZETTE KILLINGS REACH SETTLEMENT WITH SUN: Family members of five staff members murdered at the Capital Gazette in 2018, as well as survivors of the mass shooting, have reached a confidential settlement in lawsuits that claimed that the newspaper’s parent companies were negligent and failed to take reasonable steps to protect employees. Dylan Segelbaum/The Baltimore Banner.

TERM-LIMITS BILL INTRODUCED FOR HARFORD COUNCIL: Harford County Council members Jessica Boyle-Tsottles and Aaron Penman, both Republicans, said Tuesday they plan to introduce a bill to establish term limits on council members. For Penman, the newly elected District B representative, this issue was one of his campaign’s promises. Jason Fontelieu/The Aegis. 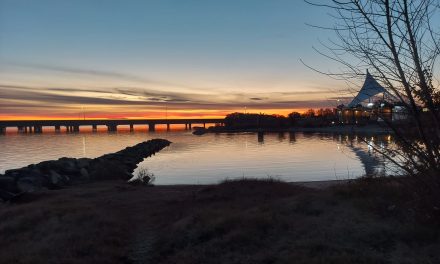