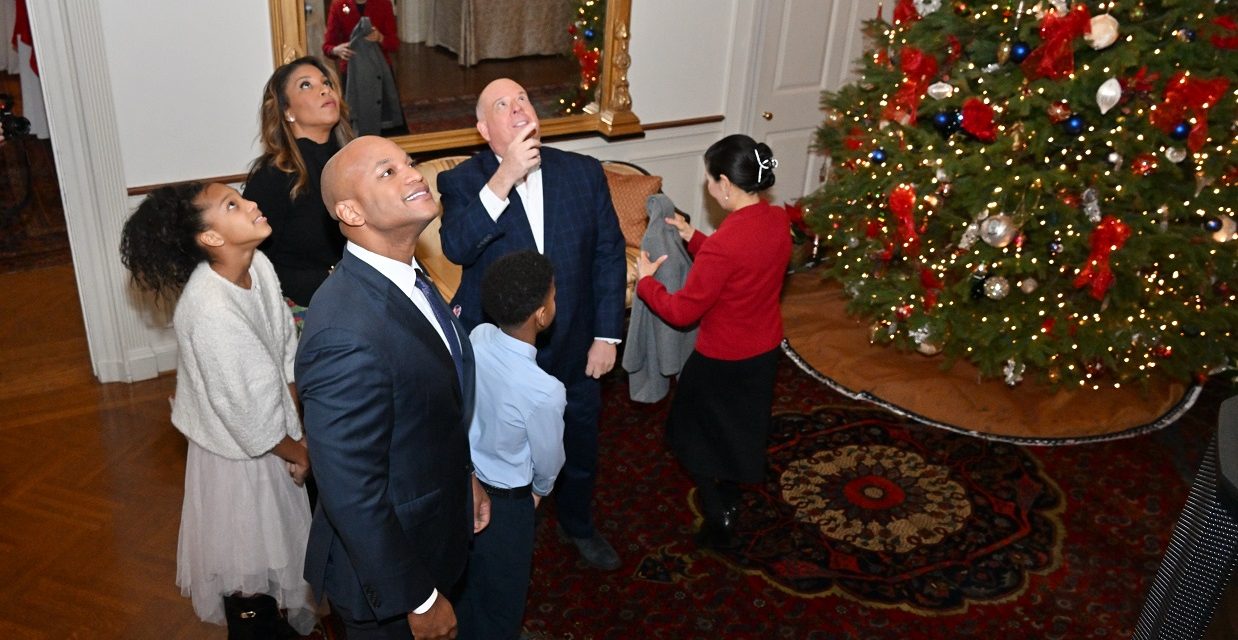 Happy Holidays! Merry Christmas! We’re taking off the next week, a generally slow news period. State Roundup and the newsletter will be back next Friday, Dec. 30, and resume its usual schedule Jan. 3. Thanks for the hundreds of readers who have contributed to Maryland Reporter during our NewsMatch fundraising campaign. This annual drive in which contributions to our nonprofit news site are matched by national foundations and local donors ends Dec. 31. Please contribute today if you haven’t already.

GOP LOOKS TO PIVOT, EMBRACE MAIL-IN VOTING: Mail-in voting was a disaster for Maryland Republicans in 2022. In at least five major races in the state, Republican candidates led on Election Night only to see their leads slip away over the next few days as mail-in ballots were counted. Given what happened, a growing number of Republicans now say they must embrace mail-in voting to give themselves better odds in future elections. Nathan Schwartz and Brandon Schwartzberg/Capital News Service in MarylandReporter.com

TURNOUT WAS LOW FOR ELECTION: Voter turnout was historically low this November, with the 49% of voters who showed up to the polls in person or cast mail-in ballots marking one of the lowest turnouts for a midterm Maryland election in decades. Sam Janesch/Baltimore Sun

OPINION: DEMS NEED TO STAY ENGAGED ON VOTER PROTECTION: “As pro-democracy advocates, we can feel relief that many election deniers lost in 2022. But it’s not mission accomplished. We need to remain vigilant and be more proactive in protecting democracy,” says Brad Knott, former voter protection director of Maryland Democratic Party/Maryland Matters

JAN. 6 REPORT: CONGRESS SHOULD BAN TRUMP FROM RUNNING AGAIN: A 845-page report, released by a House Select committee as Trump begins his bid for reelection, recommends that Congress consider banning the former president from holding office again, citing the 14th Amendment, which bars those who have “engaged in an insurrection” or offered “aid and comfort to the enemies” of the Constitution. STAFF/WASHINGTON POST

OPINION: BAD POLICY COULD BE DRIVING EMERGENCY WAIT TIMES: Maryland’s “certificate of need” (CON) law, which requires hospitals to apply for permission from the state to launch or expand services, could be causing delays in emergency room responses and other aspects of the patient experience. It’s a step hospitals don’t need to do in all other states. Walter Olson/MarylandReporter.com

RASKIN SELECTED FOR LEADERSHIP POST: U.S. Rep. Jamie Raskin (D-Md.) on Thursday was elected ranking member of the House Committee on Oversight and Reform for the 118th Congress — a powerful position once held by his friend and fellow Marylander, the late Rep. Elijah Cummings. Josh Kurtz/Maryland Matters

SYED FROM ‘SERIAL’ TAKES GEORGETOWN JOB: Adnan Syed, who was released from a Maryland prison this year after his case was the focus of the true-crime podcast “Serial,” has been hired by Georgetown University as a program associate for the university’s Prisons and Justice Initiative. AP on WTOP

CATHOLIC CHURCH SEXUAL ABUSE REPORT TO REMAIN SEALED: Citing state and federal rules that protect grand jury materials, a Baltimore judge ordered proceedings to remain secret in the legal effort to release an investigation into the history of sexual abuse within the Catholic Church of Baltimore. Tim Prudente and Julie Scharper/Baltimore Banner

BALTIMORE LOOKS TO MAKE OUTDOOR DINING PERMANENT: Outdoor dining “parklets” may be here to stay in Baltimore City. They were originally set up on sidewalks and in parking lanes during the COVID indoor-dining restrictions, but now the city’s Department of Transportation is looking to make them permanent. Bryna Zumer/WMAR