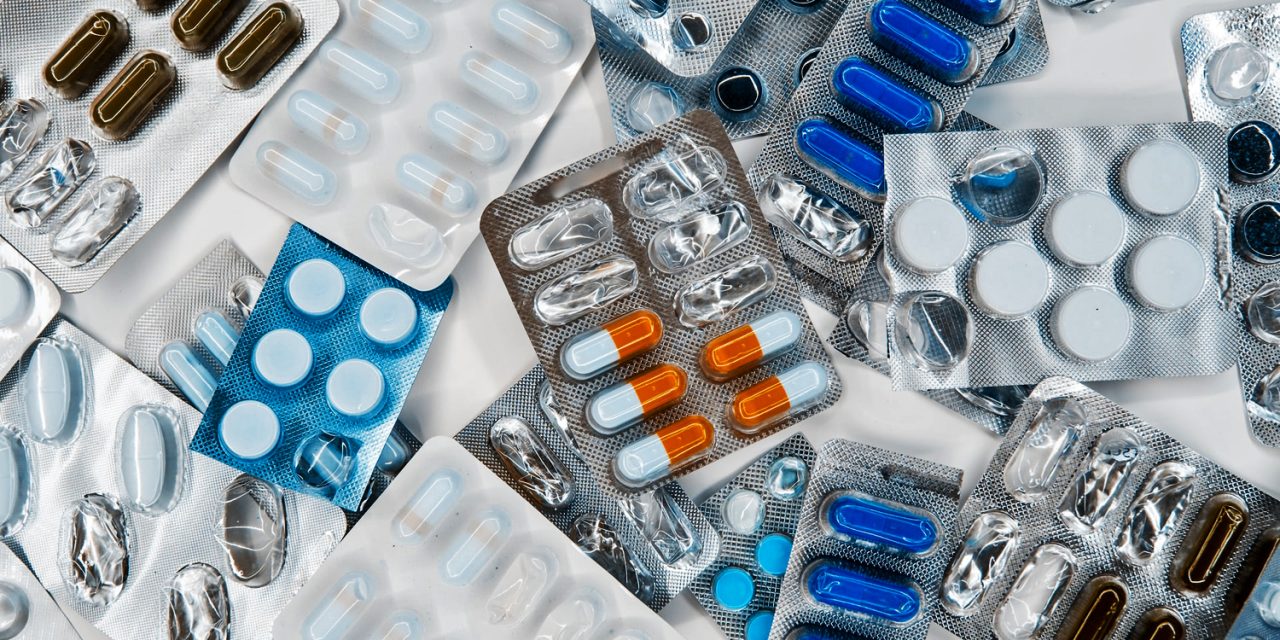 The state's Prescription Drug Price Affordability Board has gotten off to a slow start. Photo by Roberto Sorin on Unsplash

PRESCRIPTION DRUG PRICING BOARD SET TO RELEASE FIRST REPORT: In 2019, the Maryland state legislature passed a bill establishing a groundbreaking, first-in-the-nation means to try to tamp down drug prices: a Prescription Drug Price Affordability Board with power to limit what state and local facilities and health plans pay for medications. The board has gotten off to a slow start and is now on the precipice of releasing its first report outlining supply chain issues in the drug market as well as policy options and the first steps to address them. Sarah True/The Baltimore Banner.

CATHOLIC CONFERENCE TO SUPPORT END OF STATUTE OF LIMITATIONS – WITH CAVEAT: The lobbying group that represents Maryland’s Catholic churches said Monday that it will support legislation in the upcoming state General Assembly session that would eliminate the statute of limitations in civil suits involving future cases of child sexual abuse. Jonathan Pitts and Sam Janesch/The Baltimore Sun.

DEMS IN ANNAPOLIS, FLUSH WITH CASH, POWER: Democrats who regain control of the executive and legislative branches of state government for the first time in nearly a decade will do so in perhaps the best budget situation in state history. Lawmakers return to Annapolis in January flush with cash and new budgetary authority. Bryan Sears/The Daily Record.

CROWDED FIELD FOR LUEDTKE’s HOUSE SEAT: Eleven Democrats have applied for the vacancy representing Montgomery County’s District 14 in the House of Delegates. The seat is about to become vacant now that House Majority Leader Eric Luedtke (D-Montgomery) has been tapped by Gov.-elect Wes Moore (D) to be his chief legislative officer. Josh Kurtz/Maryland Matters.

FLEEING BLACK MAN MAY GIVE POLICE REASONABLE SUSPICION, COURT SAYS: A Black man’s speedy departure upon seeing Baltimore police in a high-crime area may give officers reasonable suspicion of criminal activity to stop him despite the possibility that his hasty exit was a validly fearful reaction amid publicized instances of police brutality against Black men, the Maryland Supreme Court ruled Monday. Steve Lash/The Daily Record.

HOGAN REFLECTS OF GOVERNORSHIP: Surrounded by pictures, knickknacks and a guitar signed by country music star Alan Jackson in his second floor State House office, Gov. Larry Hogan took stock of his dwindling time as governor. “It’s not that I’m counting, but my calendar has a countdown on it … It says 30 days today.” Hannah Gaskill/The Baltimore Sun.

HOGAN TALKS TRUMP, JAN. 6 COMMITTEE RECOMMENDATIONS: Gov. Larry Hogan, a Republican weighing a 2024 White House bid, said Monday that he believes former President Donald Trump is “at his lowest point ever,” as the House Jan. 6 committee wrapped up its investigation into what Hogan described as “one of the darkest days in American history.” Brian Witte/The Associated Press.

ATTY GEN-ELECT BROWN TAPS THREE WOMEN FOR LEADERSHIP TEAM: Attorney General-elect Anthony Brown (D) on Monday appointed three women to head his leadership team — two of whom are already working in the attorney general’s office. Brown said Candace McLaren Lanham will be appointed chief deputy attorney general — but will serve with the title of chief of staff until she gains admission to the Maryland bar. Carolyn Quattrocki, who currently serves as deputy attorney general under outgoing Attorney General Brian Frosh (D), will continue in that role. And Zenita Wickham Hurley will be appointed chief of the newly created Office of Equity, Policy, and Engagement. Josh Kurtz/Maryland Matters.

INSIGHT INTO RACISM: MO CO MAPS FORMERLY REDLINED COMMUNITIES:An interactive map devised by Montgomery County planners shows areas of Bethesda, Chevy Chase, Silver Spring and Takoma Park that had pervasive racial covenants for much of the 20th century. While the history of racial covenants has been well-documented, urban planners and historians say plotting them on a map lays bare the extent of discrimination in stark and often surprising ways. Katherine Shaver/The Washington Post.