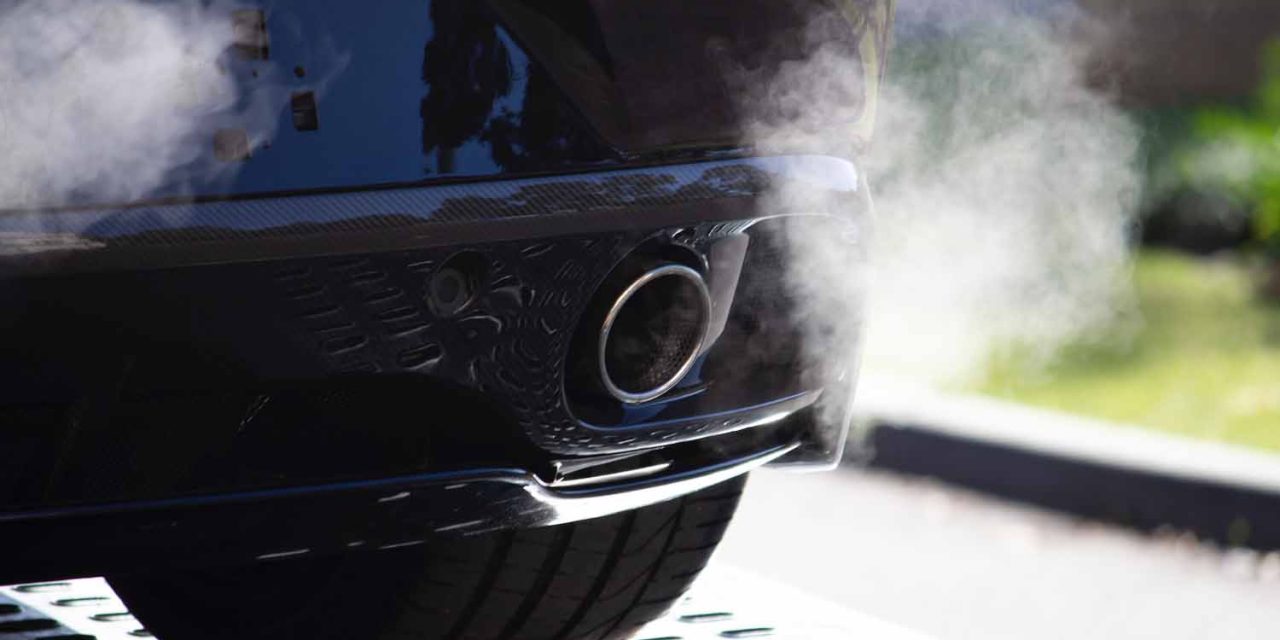 Maryland has followed California’s emissions guidelines for new cars and light trucks since 2007 — an arrangement that began for 2011 model year cars and trucks. Photo by Matt Boitor on Unsplash

$186M SPENT IN FIRST 8 DAYS OF ONLINE BETTING: Gamblers using their sports betting apps wagered over $186 million in the first eight days that online betting was operational at the end of November, according to the latest monthly revenue report from state regulators posted Monday. Pamela Wood/The Baltimore Banner.

LACK OF INTERPRETATION SERVICES HARMING NON-ENGLISH SPEAKERS: Even though they have the financial resources from the federal government to help non-fluent English speakers receive interpretation services, many Maryland mental health providers choose not to, a study released last week found. The study cites three specific real-life examples of young adults and children not being able to receive mental health services because of their preferred languages. Merdie Nzanga/Maryland Matters.

REUNITING THE REPUBLICANS THE TASK AHEAD: Gordana Schifanelli — who lost a bid to become Maryland’s lieutenant governor last month — alleged the process to pick the chair of the state Republican Party was rigged against her. Her name did not appear on the ballot and Nicole Beus Harris, a veteran conservative political and marketing consultant, was selected to chair the state Republican Party. She is married to Republican U.S. Rep. Andy Harris, the state’s only GOP congressman. Dirk Haire did not seek re-election to that post. Jeff Barker/The Baltimore Sun.

JESSICA & DIRK HAIRE SAY SO LONG TO POLITICS, FOR NOW: Jessica and Dirk Haire want to set a few things straight. They’re not moving to North Carolina, as some have speculated. Jessica Haire lost her bid to unseat Arundel County Executive Steuart Pittman and Dirk decided against seeking another term as chair of the state GOP. So, they’re headed out of politics for now. Last week, they sat down for a short interview in Annapolis about what went wrong, what they got right and where they go from here. Rick Hutzell/The Baltimore Banner.

KERFUFFLE IN FREDERICK ANNAPOLIS DELEGATION: The four Democrats in Frederick County’s delegation to Annapolis are disagreeing with the decision to elect two Republicans as the delegation’s chair and vice chair. Eleven of the 15-member delegation are Republican. Del. Jesse Pippy was elected as its chair and Sen.-elect Bill Folden as its vice chair. Jack Hogan/The Frederick News Post.

COURT HANDS JOURNALISTS VICTORY ON COURT RECORDING: A federal judge has handed a victory to a group of journalists and advocates who argued that Maryland’s ban on broadcasting legally obtained recordings of court hearings violated the First Amendment of the U.S. Constitution. Madeleine O’Neill/The Daily Record.