Rodricks’ play ‘Baltimore: You Have No Idea:’ lots of laughs and a few tears 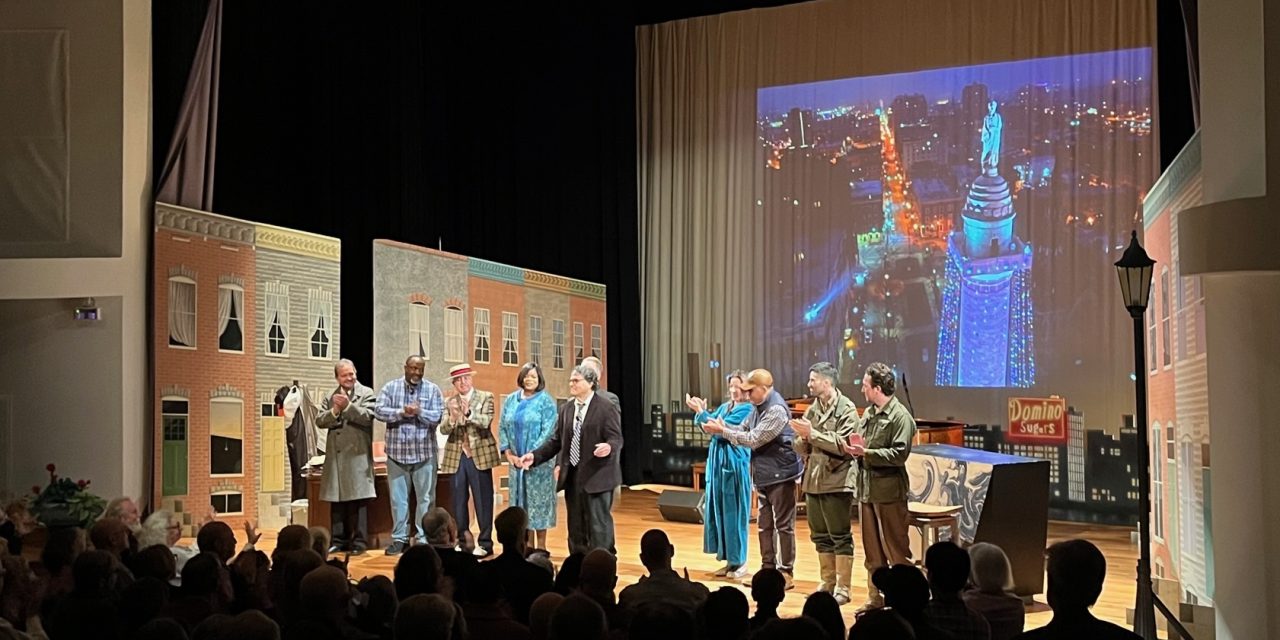 Sun columnist Dan Rodricks, center on stage, takes the applause of his cast and audience at his new one-act play where he portrays himself. MarylandReporter.com photo by Len Lazarick

And it makes me sad to write about Sun columnist Dan Rodricks’ one-act, one-man (with ensemble) tour de force because it began and ended its run this weekend at the Baltimore Museum of Art auditorium.

Massachusetts native Rodricks has been in Baltimore 46 years now. He became a multimedia guy before there was such a thing. Made a columnist at the dearly departed Evening Sun at a young age, he has been writing his personal take on the city and state for decades. In addition to his columns, he has hosted his own TV shows, radio talk shows, a public radio hour, done TV commentaries and a podcast, and written two books. He’s one of the few veterans left standing at the shrunken Sun staff.

In “Baltimore: You Have No Idea” he reprises four decades of columnizing along with wonderful clips. Playing himself as the lead – an exhausting thing to do for 90 minutes on stage – the play embraces the gritty old city with all its quirks and problems. It is mostly fun, but also poignant and nostalgic.

There is a large segment on a collection of the city’s malapropisms that Rodricks collected over the years. “It’s not the heat, it’s the humility.”

Then there is the Black mother long grieving for the son whose violent death took years to solve. And the puzzling tale of Private John Kreiner who died liberating a French town in 1944, but which Private John Kreiner from B’more was the town going to honor? And the struggles of a Black bookie going through the prison system’s revolving door – a topic Rodricks has returned to in print repeatedly over the years. Dan is what used to be called a bleeding-heart liberal.

All this accompanied by live piano and an original song.

Dan’s play was one of the best 90 minutes of live theater I’ve experienced in recent years. Not just because I’ve known Dan’s work and the man himself for many years. It was very funny and sad about Baltimore, lovingly embracing that accent – you have no idea, hon– and the city it represents.

The audience was a predominantly old and white as you typically find at Saturday matinees. Because it was Rodricks, the audience included Sun retirees, subjects of Dan’s columns and a retired Hopkins doc who worked with my wife, and even Rep. Kweisi Mfume, whose probably made it into a column or two.

Maybe we could persuade Dan to revive it someday soon the way he hopes the city he loves will be revived. 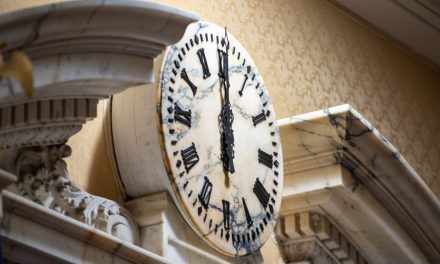