Here we go again. Every so often, the prospective developer of the long-stalled State Center re-do in Baltimore stirs the waters and agitates community groups to denounce Gov. Larry Hogan for not giving the A-OK to its $1.5 billion project.

And why not? On paper it is sparkling, exciting effort to energize and uplift a depressed portion of mid-town Baltimore with high-rise apartments, modern office space for state workers and retail space – perhaps even a much-needed grocery – in the historic Fifth Regiment Armory.

The redevelopment would replace an aging array of state buildings that needs to go.

That’s the developer’s public “spin.” Left unsaid is the gigantic taxpayer giveaway to the State Center developer if the project is re-started.

Last month, Hogan toured State Center along with Baltimore Mayor Catherine Pugh. They agreed on the need for an alternative plan.

To Hogan that means something other than what the developer has in mind. And for good reason.

The deal hatched originally by Gov. Bob Ehrlich and then substantially revised by Gov. Martin O’Malley gave the developer an immense government subsidy, both from the state and city.

That economic scheme might have worked in 2004 under Ehrlich, when the economy was roaring and there were sufficient resources to support such a heavily subsidized undertaking.

But the Great Recession rendered the original plan unworkable. The initial developer withdrew and a new team started lobbying O’Malley for a new deal, which turned out to be even better for the builder.

O’Malley, though, never got the massive project approved by the three-member Board of Public Works. The deal, as structured, violates the state’s debt ceiling and threatens the state’s much-treasured triple-A bond rating.

Details of the agreement reveal other bad news for the state, such as an exorbitant lease arrangement in which the state would be obligated to pay sky-high rent – equivalent to harbor-view office space — for at least the next 20 years and perhaps as long as 50 years.

Baltimore, meanwhile, obligated itself to waive property taxes on the property for decades, erasing any financial advantage for a city sorely in need of more – not fewer – revenue sources.

Both Comptroller Peter Franchot and Treasurer Nancy Kopp consistently objected to the State Center contract. Last December, Hogan joined them in opposing the redevelopment. All of them voiced deep concern for what the deal would do to Maryland’s legal debt obligations.

All three had a fiduciary responsibility that could not be ignored. As Hogan put it during his recent State Center tour, the deal is no longer viable. He called it “a crazy proposal that didn’t make any economic sense” for the state.

Yet everyone agrees something should be done with the aging properties. How to pull it off given the one-sided nature of the current proposal is likely to leave State Center at a standstill for a long time.

The two sides are fighting in court, but the odds are long that the developer team can pull off a miracle. That would require the court to upend the state constitution that instructs the Board of Public Works to “guard the public interest” and give its assent to any state government public project, big or small.

Nevertheless, Hogan and Pugh can work on other arrangements for state workers while State Center is tied up in litigation.

Leasing space for state workers in renovated, older high-rises in the Central Business District would be a far cheaper option.

Or the state might negotiate a favorable deal with another developer refurbishing the giant former Social Security Administration annex near Lexington Market. This, too, would be a cost-effective way to improve government working conditions at a reasonable price, while giving an economic boost to a struggling section of West Baltimore.

Either of those options could be pursued while the tug-of-war in court proceeds.

What’s needed at State Center is a clean slate. The current developer group won’t go away without compensation for the preliminary work they’ve done. That could be the price the state must pay to move forward.

Earlier legal challenges to the developer’s plan raised serious questions about the financial viability of the overall proposal. A series of reports by the Department of Legislative Services also shot huge holes in the developer’s project.

It’s often forgotten during community protests against Hogan that he wasn’t alone in opposing the State Center contract. It was a 3-0 vote to deep-six the project.

These well-meaning community protesters are being used as pawns in this fight. If something good is going to happen at State Center, it most likely requires a different set of developers, a different concept and a far larger commitment of private-sector dollars and fewer public-sector dollars. 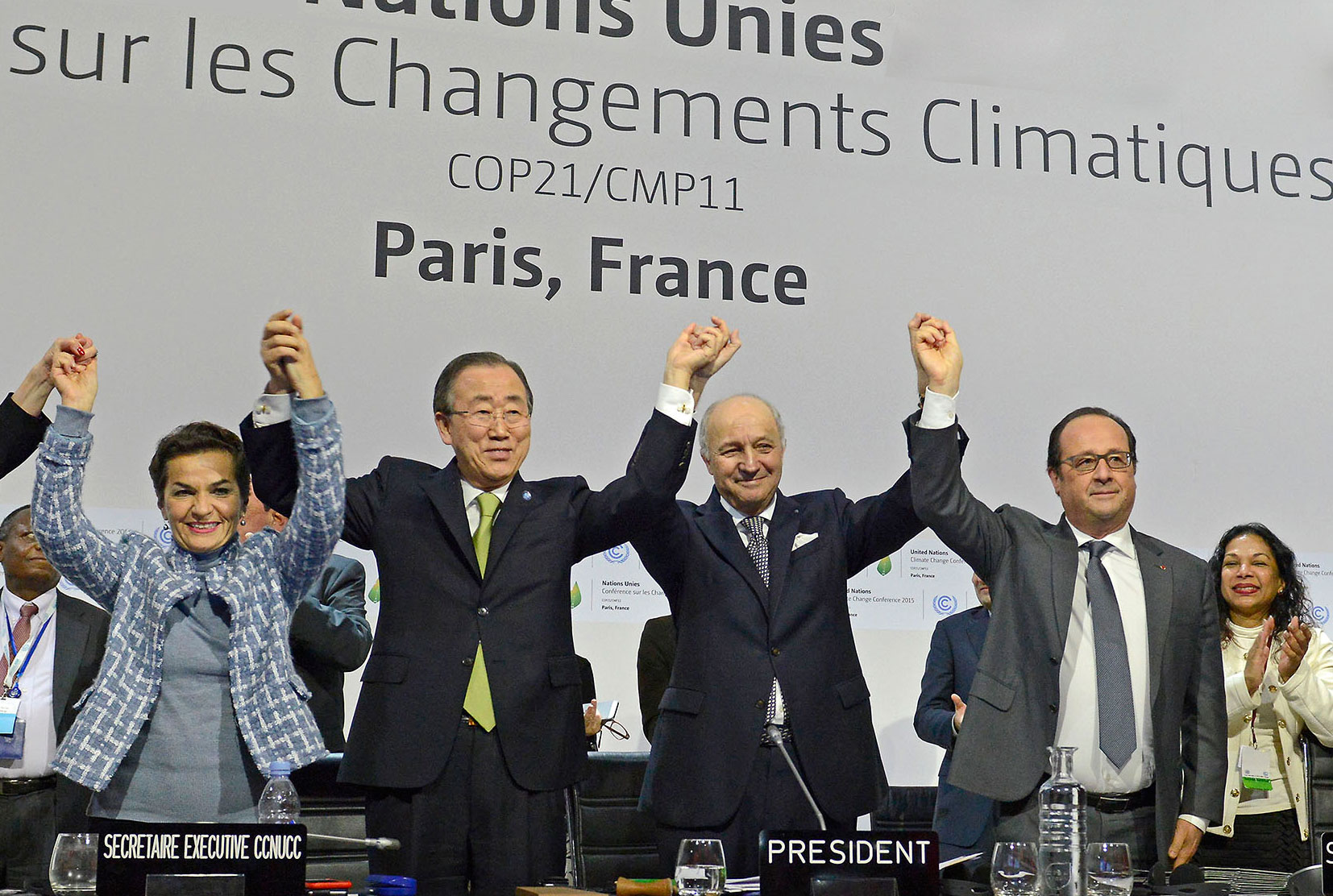