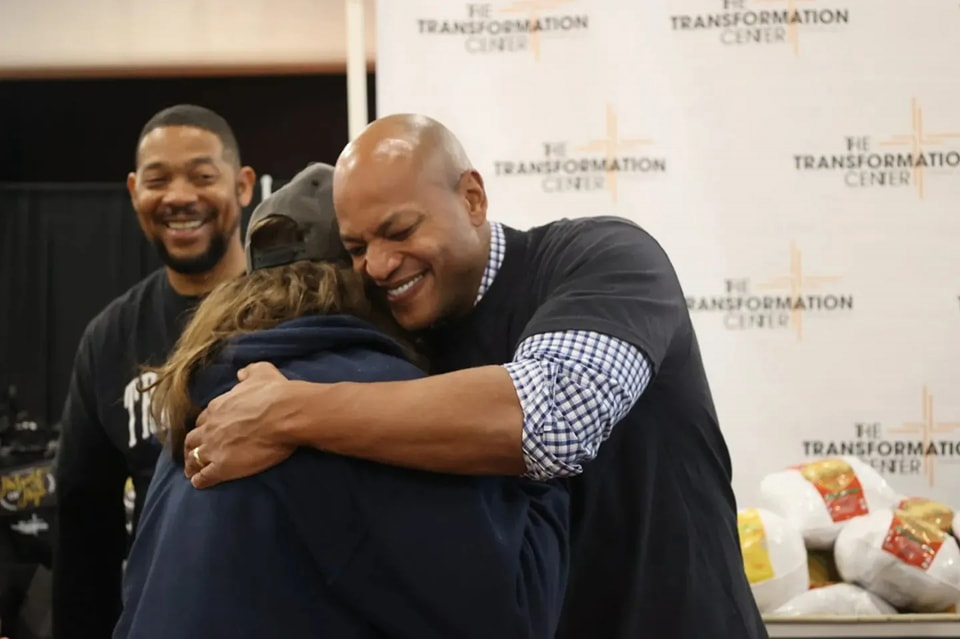 ARCHDIOCESE WON’T OPPOSE RELEASE OF AG’s ABUSE REPORT: After days of mixed signals, the Catholic Archdiocese of Baltimore announced Tuesday that it would not oppose the public release of the Maryland Attorney General’s Office’s report showing the extent of sexual abuses committed by clergy over the past eight decades. Lee O. Sanderlin and Jonathan M. Pitts/The Baltimore Sun.

IN THE 1980s, A PRIEST’s ATTRACTION TO TEENS DISMISSED: In the 1980s, Father Brian Cox told an official with Catholic church that he was attracted to teenage boys. The official, according to court papers, brushed him off, telling the Westminster priest not to “worry about it.” It later would be revealed that Cox had molested children. Cox is one of more than 150 Catholic clergy assigned to the Archdiocese of Baltimore who sexually abused children over the decades, according to a report prepared by Maryland Attorney General Brian Frosh’s office. Lee O. Sanderlin/The Baltimore Sun.

SCHIFANELLI SLATE DISQUALIFIED FROM STATE GOP RACE: Gordana Schifanelli and her entire slate has been disqualified from the race for Maryland Republican Party leadership for not submitting their nominating paperwork in a timely manner. Schifanelli was election denier Dan Cox’s running mate for governor on the GOP ticket. Brian Griffiths/The Duckpin.

EDITORIAL: STENY HOYER, A BELOVED GIANT ON CAPITOL HILL: Amid the many causes for cynicism that colors Americans’ view of Congress, a gold-plated exception is warranted for Rep. Steny H. Hoyer. The No. 2 Democrat in the House of Representatives — and a beloved, admired giant on Capitol Hill — is stepping away from leadership in this, his fifth decade on the job. As the culture of Capitol Hill transformed around him to something far rougher, Mr. Hoyer continued to be a model lawmaker: serious, pragmatic, conscientious, persistent, civil. Editorial Board/The Washington Post.

FREDERICK ELECTIONS CHIEF HOPES EARLY COUNTING RETURNS: Frederick County Election Director Barbara Wagner said she hopes that local elections boards will be permitted to count mail-in ballots before Election Day in 2024, when the next election is scheduled. Election winners may be known sooner if elections boards can get that head start. Jack Hogan/The Frederick News Post.

MO CO BEFORE SUPREME COURT OVER CHURCH-LAND ISSUE: Montgomery County validly enforced a zoning requirement that two Burtonsville landowners claim prevented a Christian group from building a church on their land, the county stated Monday in urging the U.S. Supreme Court to deny the owners’ request that it hear their appeal. Steve Lash/The Daily Record.