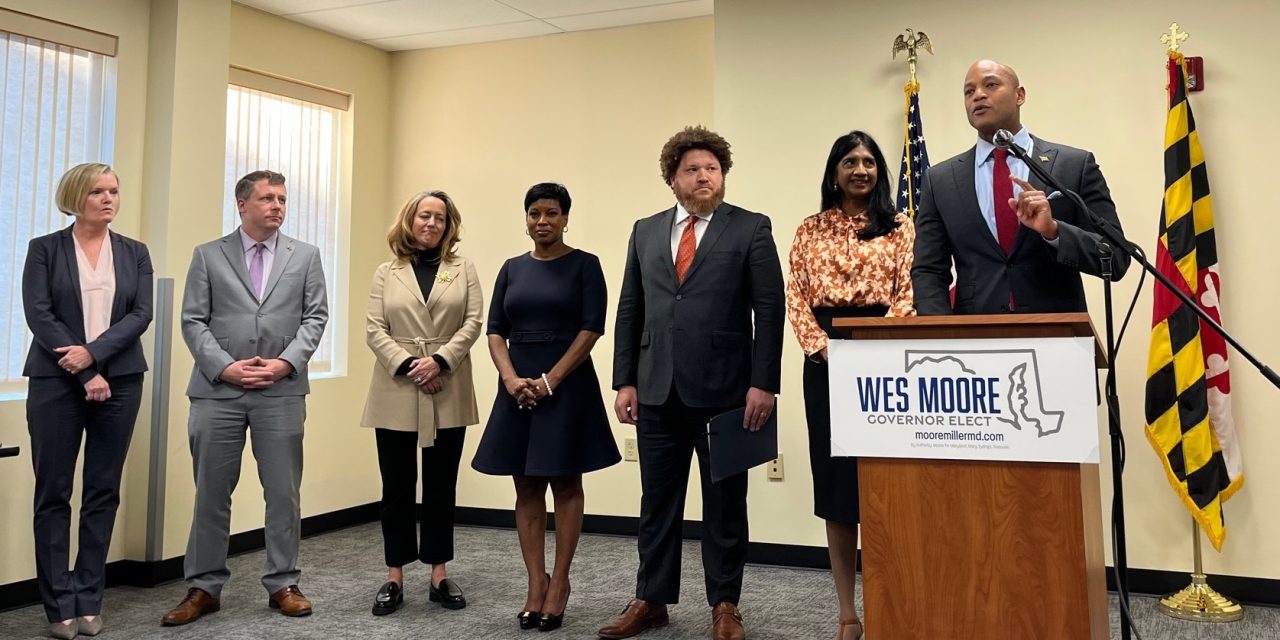 AS DOES RACE FOR FREDERICK COUNTY EXEC: Democrat Jessica Fitzwater continued to cut into her deficit in the race for Frederick County executive and another Democrat running for the Frederick County Council pulled ahead in their race, results from mail-in ballot counting on Monday show. Jack Hogan/The Frederick News Post. 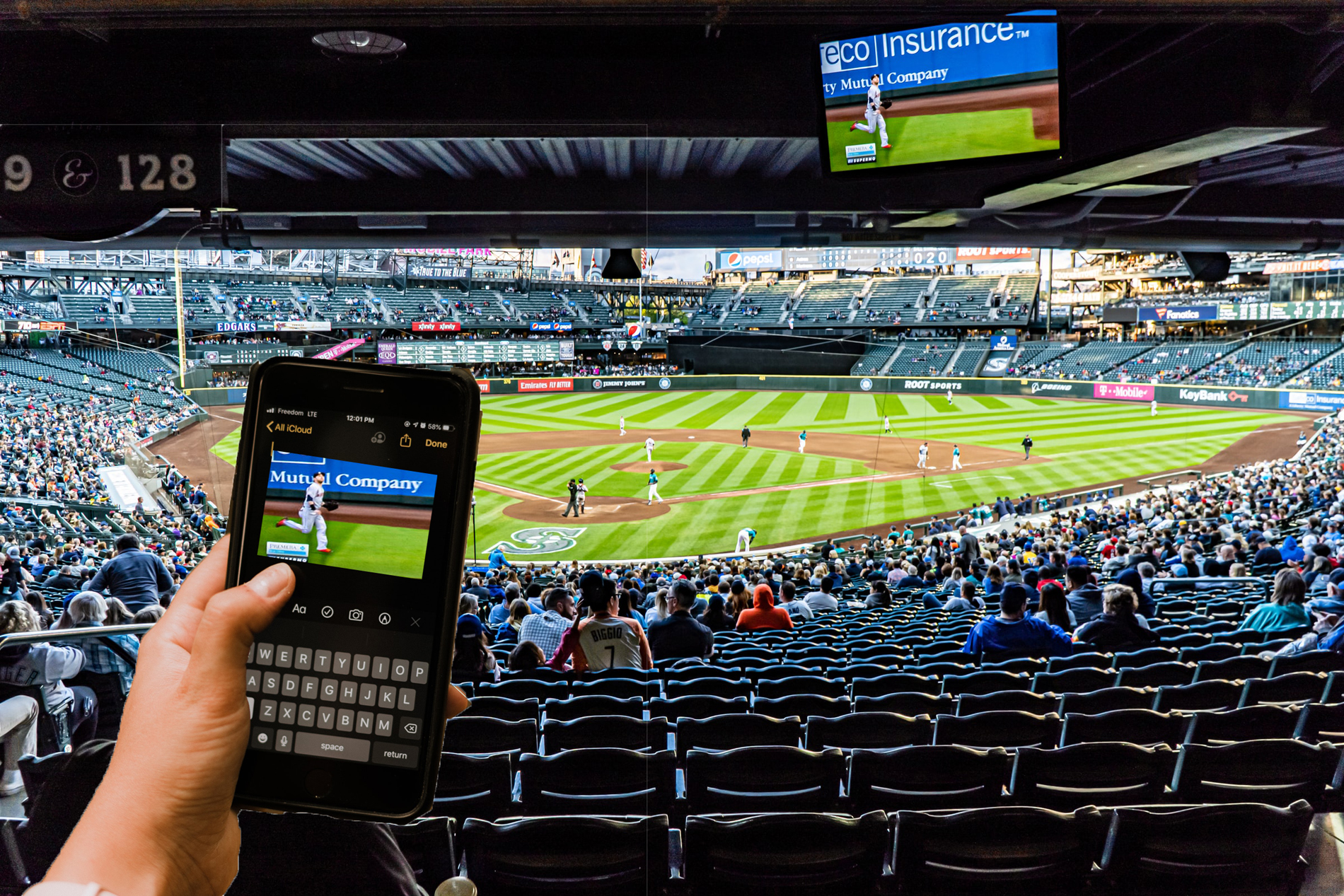 Some companies could begin offering mobile sports betting by Thanksgiving.

MOBILE SPORTS BETTING FOR THANKSGIVING? Mobile sports betting could launch in Maryland by Thanksgiving, as officials said Monday that they slightly accelerated what has been a drawn-out process. Voters in the state approved sports gambling in a 2020 referendum, and in 2021, Republican Gov. Larry Hogan signed a bill allowing in-person and mobile sports betting. In-person betting began that year, but the launch of online gambling has taken longer. Hayes Gardner/The Baltimore Sun.

HASHING OUT RECREATIONAL CANNABIS INDUSTRY: Adult use of marijuana outside of Maryland’s medical program will become legal on July 1 next year but the state’s legislative arm must still hash out rules from taxation to regulating sales from marijuana dispensaries. That means it’s unlikely that dispensaries will be able to sell marijuana to anyone in the next seven months. The voter referendum, which passed with 66% of the vote statewide, legalizes recreational marijuana but the state legislature, known as the General Assembly, is tasked to build a framework for the industry. Scott Maucione/WYPR-FM.

MD LAWMAKERS PROPOSE UNIFYING PARKS INTO CHESAPEAKE NATIONAL REC AREA: Maryland lawmakers on Monday announced draft legislation to create a unified Chesapeake National Recreation Area. The proposal would unite a series of park areas and visitor centers owned and operated by the National Park Service as well as privately owned properties along the Chesapeake Bay on a voluntary basis to deliver more federal resources to the region. Meghan McIntyre/Maryland Matters.

SIERRA CLUB TAPS BEN JEALOUS AS EXECUTIVE DIRECTOR: Ben Jealous will become the Sierra Club’s first executive director of color in January, the grassroots environmental organization announced Monday. Jealous, the former president of the NAACP, was the Democratic nominee for Maryland governor in 2018. Since 2020, he has served as the president of People for the American Way. Cassidy Jensen/The Baltimore Sun.

HIGH COURT LETS FIREARM POSSESSION CONVICTION STAND: The U.S. Supreme Court on Monday declined to hear the appeal of a man who was unaware that a nearly 20-year-old simple assault conviction in Pennsylvania barred him from possessing a firearm in Maryland, leading to his felony conviction for gun possession by a prohibited person. Without comment, the justices let stand a Maryland high court decision that a defendant’s knowledge of being a prohibited person is not an element of the state’s illegal gun possession law. Steve Lash/The Daily Record.