Political Advertising: What It Is and How It Works 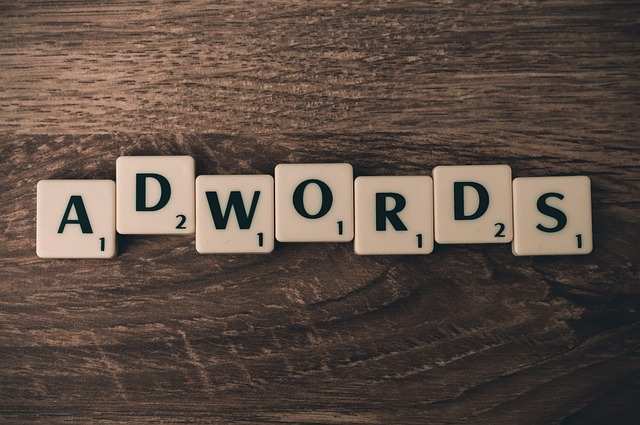 Image by Firmbee from Pixabay

US political advertising spending is expected to exceed 9.6 billion dollars in 2022. As of early August, political ads have already exceeded 3.5 billion U.S. dollars because of the midterm elections for the Senate and the House.

What is political advertising?

Political advertising is any paid advertisement that supports or opposes a political candidate or issue. It can include TV, radio, print, and digital ads. Political ads are typically released during election seasons but are also present during times of crisis or national importance.

According to the US Federal Election Commission, public communication by a political committee must include a disclaimer, even if it does not explicitly support or oppose an identified federal candidate.

However, the following do not require a disclaimer:

Here are some of the most common mediums of candidate campaign communication and their advantages:

It is common for traditional political consultants to consider television advertising. It is a high-impact way of engaging people using both sight and sound and can appeal to a wider audience. If you’re watching live TV, you can’t fast-forward through a TV advertisement, unlike many digital ads.

Targeted political advertising has a long history of success through direct mail. A major advantage of direct mail is its scalability. Direct mail can also be exact with today’s data targeting techniques. Often, you can target voters by sending mail. Mail also offers many testing opportunities because you target specific people with their names and addresses.

Print media have long played a role in candidate communications, like radio and direct mail. There are many ways in which print ads are similar to radio ads in the sense that they can reach a vast number of people. To reach a larger audience, you can use custom car magnet signs or fliers that appeal to a more diverse group of people.

Radio is also a traditional medium for political advertising. Radio is a great way to reach a captive audience, such as those who work and drive, especially those who are older and prefer listening to the radio. In addition, both the product price and the airtime price are affordable.

Today, digital advertising is a popular way for candidates to communicate. You can spend almost any amount on a digital campaign, making it a scalable medium. The bottom line is that digital should be a part of any candidate’s campaign, even if it’s just boosting Facebook posts. Others also utilize Google election ads.

Facebook allows the following ads about elections or politics are:

In the United States, Google election ads include ads that feature:

Aside from precise targeting and detailed metrics, it offers real-time reporting and analytics demonstrating an ad’s effectiveness. Digital advertising has the advantage of creating new types of ads, making it easier for candidates to campaign as long as they adhere to the law.

Political advertising is a powerful tool that can be used to shape public opinion and build support for or opposition to a candidate, policy, or issue. While it can be an effective way to reach voters, it also has the potential to backfire.

Careful consideration must be given to the tone and content of political ads to avoid alienating potential supporters or causing a backlash against the advertiser. Voters need to be aware of the techniques used in political ads and how they should be used. Understanding these ads’ strategies enables us to make more informed decisions during elections. 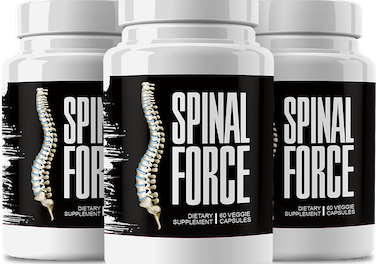 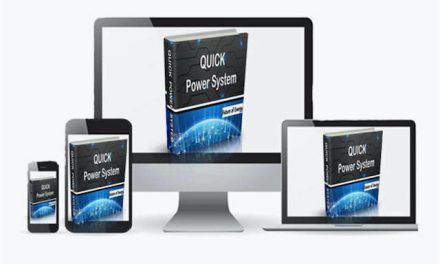 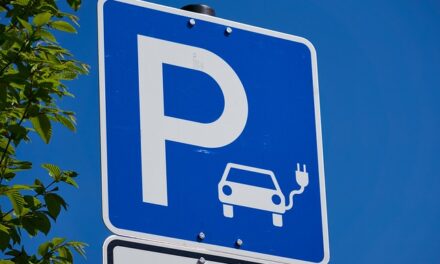 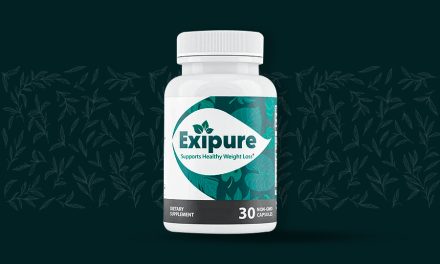