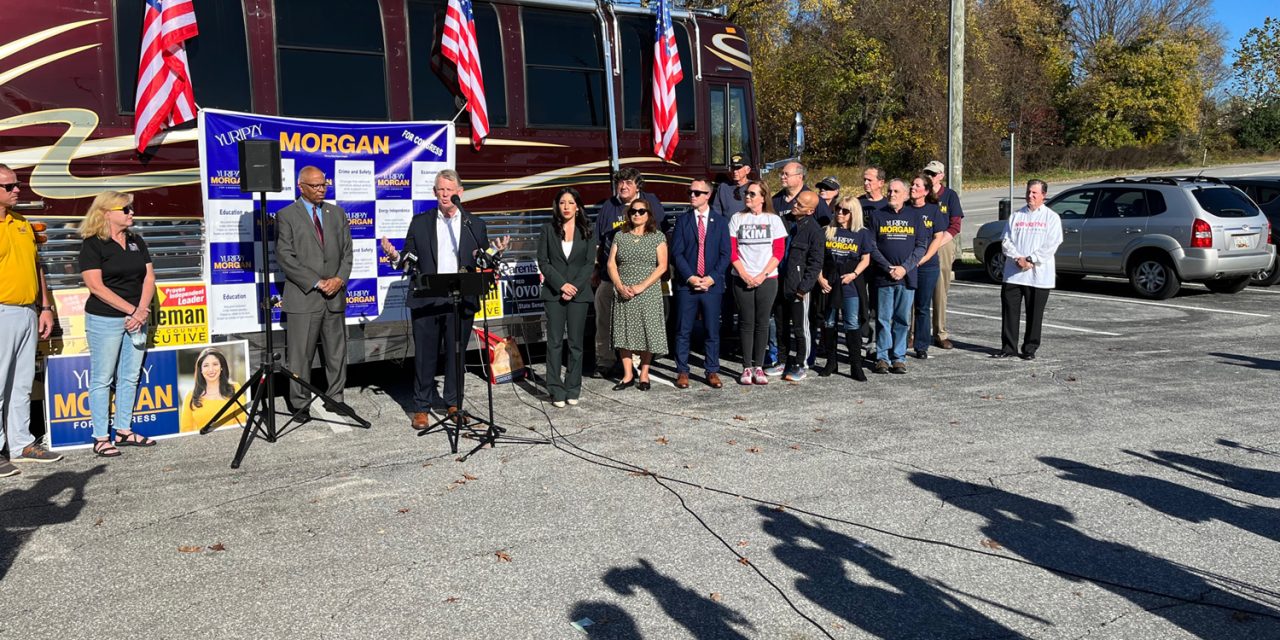 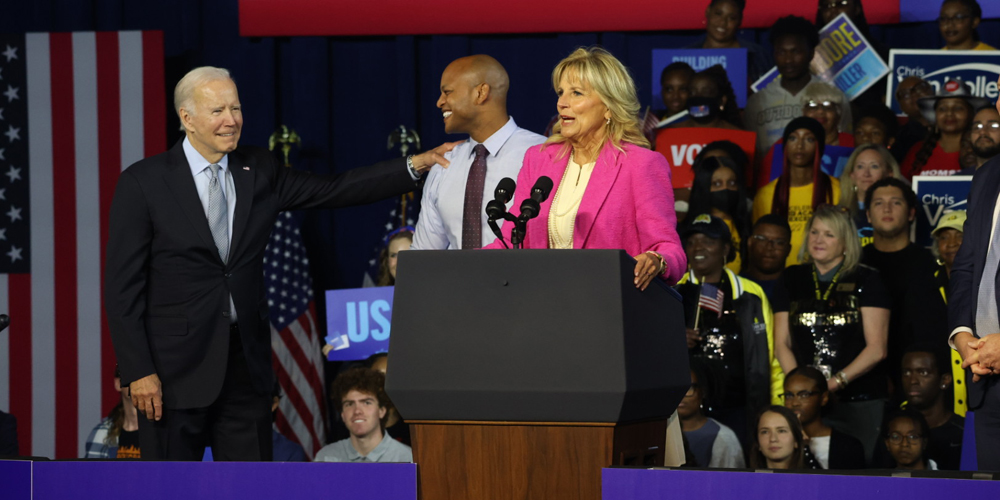 BIDEN, HOPING TO CLOSE THE DEAL, RALLIES FOR MOORE, OTHER DEMS: President Joe Biden delivered a closing argument at Bowie State University on the eve of the midterm elections, promoting the candidacy of Democratic gubernatorial candidate Wes Moore and instructing Americans that democracy is at risk because of election deniers and other threats. Jeff Barker and Hannah Gaskill/The Baltimore Sun.

MOORES MOSTLY IGNORED MOUNTING WATER BILLS: The delinquent water charges that Maryland gubernatorial candidate Wes Moore and his wife racked up on their Guilford house were not the result of inaccurate meter readings or a leaking pipe, but rather the accumulation of nearly six years of sporadic payments by the couple. Internal billing records show that the Moores mostly ignored paying their water and sewer bills after buying the house in 2017. Mark Reutter/Baltimore Brew.

CITING TERM LIMITS, B’MORE MAY CUT YEARS FOR PENSION QUALIFICATION: Arguing that its hands were tied by the likely implementation of term limits, the Baltimore City Council advanced a bill Monday reducing the number of years required for elected officials to receive a pension. Emily Opilo/The Baltimore Sun.

OPINION: FOR TERM LIMITS FOR BALTIMORE OFFICIALS: I want to encourage Baltimore voters to vote for Question K, for term-limits for Baltimore City’s elected officials. All of us Marylanders have an interest in seeing Baltimore do well. This involves investing and growing in many of the important policy domains that are integral to the success of the city, but also continuing to strengthen the democratic institutions which are the backbone of municipal governance. Dylan Diggs/MarylandReporter.com. 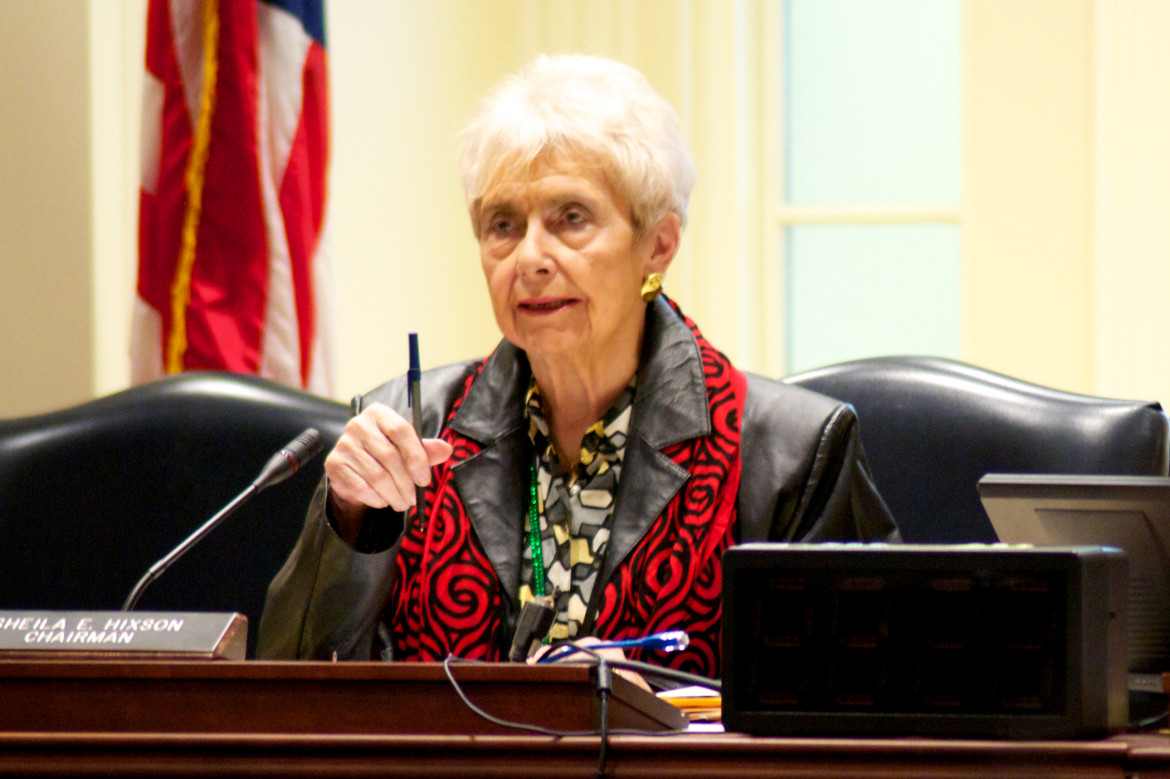 Del. Sheila Hixson had chaired the House Ways and Means for 23 years.

TRAIL-BLAZING FORMER DEL. HIXSON DIES AT 89: Former Del. Sheila Ellis Hixson – who represented the Silver Spring area for more than 40 years  in the Maryland House of Delegates and was among the first women to wield significant clout in that chamber – died Sunday in New Smyrna Beach, Florida. She was 89. Louis Peck/Bethesda Beat.