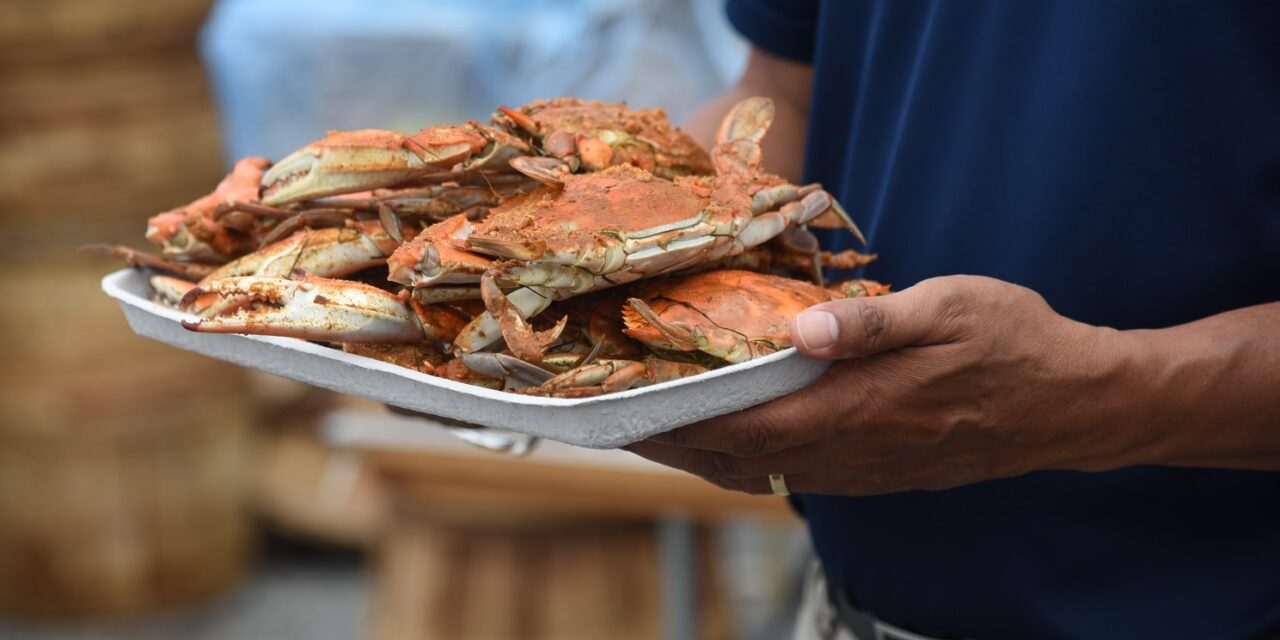 It's crab feast season but the price of crabs is sky high. The price of crab meat in particular is now over $40 a pound for Maryland crab in most places. Governor's Office photo

That art, mastered by seafood processors along the Maryland shore, is threatened by a lack of workers, according to Jack Brooks, president of the Chesapeake Bay Seafood Industries Association.

“We’re food manufacturers. You know, we were declared essential during the pandemic, provided we had staffing, but it’s very, very difficult to operate like this,” said Brooks, who is also the co-owner of J.M. Clayton Seafood Company.

The Department of Homeland Security will provide 130,716 H-2B visas in the 2023 fiscal year, made up of 66,000 that are annually released and 64,716 additional visas. Cardin and Van Hollen said in a statement that they are seeking a permanent solution to the lack of visas in the H-2B program.

“The success of our small seafood businesses – and the strength of our Shore economy – depends on their ability to hire enough workers for crabbing season,” Van Hollen said in a statement to CNS. “This year the H-2B process is better than it has been previously, but it is certainly not a long-term solution.”

The move to add more visas comes after Maryland Gov. Larry Hogan, a Republican, urged lawmakers to find a solution to the limitations of the H-2B visa cap.

“Maryland’s seafood industry is part of what makes us known around the nation and the world. We cannot – and I will not – let these hardworking Maryland businesses fail on our watch,” Hogan said in a Feb. 15 letter to Maryland lawmakers.

At the start of the crab-picking season, seafood processors are awarded H-2B visas through a lottery system, competing with other industries for temporary workers.

Nine out of 10 crab processors said that challenges in labor availability threatened the survival of seafood businesses, according to a project conducted by the Chesapeake Bay Seafood Industry Association and supported by the Maryland Department of Agriculture. Many of the processors also said the current lottery system creates uncertainty and hurts the industry.

“We need a long term fix,” Brooks said. “The release of the supplemental visas sounds really good but it won’t come anywhere near satisfying the demand.” 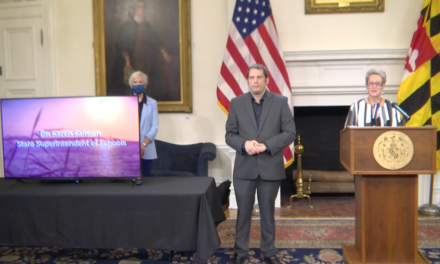 Salmon: School systems will be given flexibility in deciding how to reopen