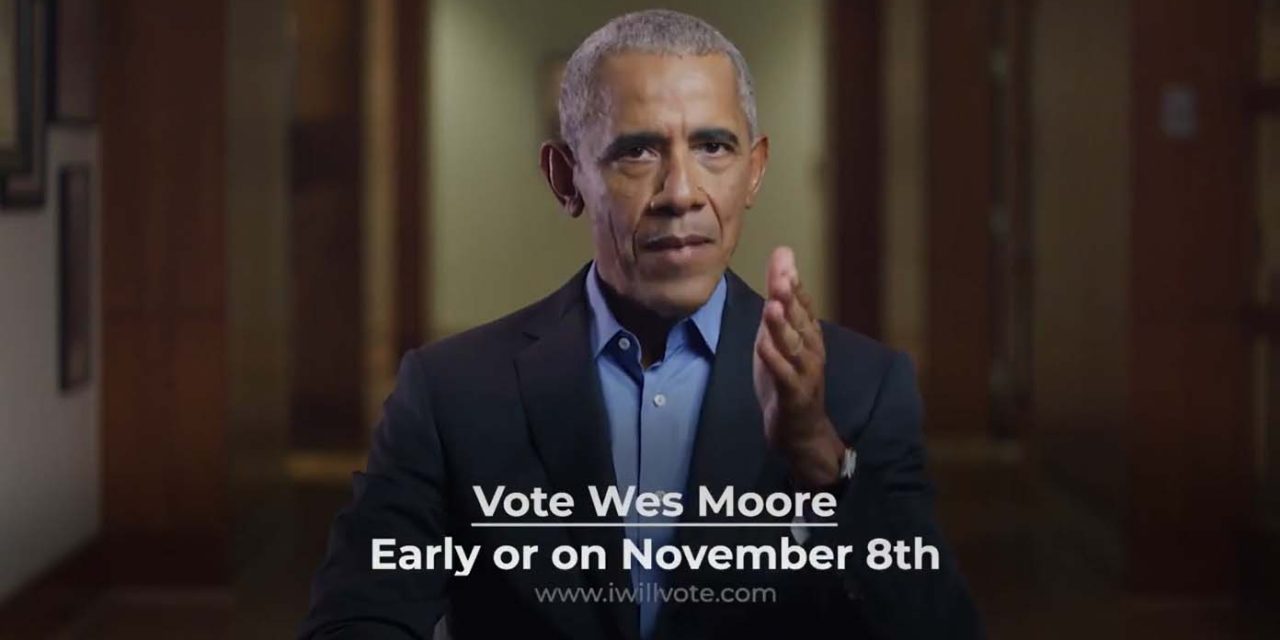 President Obama, Gabby Giffords and other national Democrats are rallying around Wes Moore as he and Republican opponent Dan Cox enter the last lap in the race governor. Screenshot from Wes Moore Facebook page.

DISABLED PRISONERS FACE ‘ALARMING’ CONDITIONS: Just weeks before Javarick Gantt was killed inside a Baltimore jail, a pair of jail and prison experts touring the facility and its medical infirmary noted “alarming” conditions for people with disabilities, harsher than any death row or supermax detention centers they had previously toured. The killing of Gantt, who was deaf and used sign language to communicate, has spurred an array of urgent questions about the state-run jail’s ability to properly house people with disabilities. Ben Conarck/The Baltimore Banner.

DEMOCRATIC STARS COME OUT FOR MOORE: With early voting in Maryland kicking off Thursday, Democratic gubernatorial nominee Wes Moore is going into overdrive, calling on the highest levels of Democratic royalty to lend a hand. On Tuesday alone, Moore began airing a 30-second TV spot featuring former President Obama. He picked up the endorsement of former U.S. Rep. Gabrielle Giffords (D-Ariz.), a hero to gun control advocates. And he appeared at an online fundraiser with Hillary Clinton, discussing the topic of leadership. Josh Kurtz/Maryland Matters.

EARLY VOTING BEGINS: Voters can head to any early voting centers inside their respective jurisdiction across Maryland starting on Oct. 27 at 7 a.m. through Nov. 3 at 8 p.m. to cast ballots in person. Same-day in-person voter registration is permitted at early voting centers and on Election Day which is Nov. 8. Bethany Raja/WYPR-FM. 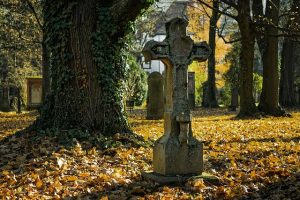 MARYLANDERS’ LIFE EXPECTANCY DROPS: Life expectancy in Maryland fell from 79.3 years in 2019 to 78.6 in 2020. The leading cause of death in the state was heart disease, followed by malignant neoplasms — also known as tumors – then COVID-19, according to the CDC. Heart disease was the third leading cause of death nationally. The last time life expectancy in Maryland dropped was in 2016, when it fell from 79.5 the year before to 79.1. Nene Narh-Mensah of CNS/MarylandReporter.com.

OPINION: BROWN’s TOUGH LESSONS PAY OFF: Anthony Brown, who is running for attorney general, has finally emerged as a comfortable candidate on his own. His valuable detour to Congress allowed him to step out from former Gov. Martin O’Malley’s shadow and benefit from the mentorship of Rep. Steny H. Hoyer and the late congressman Elijah E. Cummings. Both men encouraged Brown to lean into his experience and specialize in military issues and veterans affairs. Mileah Kromer/The Washington Post.

CROSBY-REY REMATCH AMONG MOST COMPETITIVE FOR STATE HOUSE: Del. Brian Crosby and former Del. Deb Rey love St. Mary’s County. They both have military backgrounds; Crosby served as an Army Ranger and Rey retired from the Air Force. The similarities end there. Crosby, a 39-year-old Democrat, and Rey, a 55-year-old Republican, are vying to represent District 29B in the House of Delegates in a rematch race that’s seen as one of the most competitive in Maryland. William Ford/Maryland Matters.

UM EXPANDS TUITION AID FOR LOW-INCOME IN-STATE STUDENTS: The University of Maryland College Park announced Monday that it is increasing efforts to bring affordability to in-state students by launching a need-based financial aid program called Terrapin Commitment. The program will provide up to $20 million a year and will ensure that tuition and fees are fully covered for in-state and full-time students who are eligible for the Pell Grant and have unmet financial needs. Chioma-Emilia Ahaghotu/WUSA-9.

GRAND JURY INDICTS STATE PARK MANAGER: A Baltimore County grand jury this week indicted Michael J. Browning, the longtime manager of Gunpowder Falls State Park, on charges of rape, sexual assault and other offenses stemming from alleged attacks on a former employee and another woman who worked at the park, according to court documents. Julie Scharper/The Baltimore Banner.

ATTY GEN OFFICE QUESTIONS SYED DECISIONS: The Maryland Office of the Attorney General on Tuesday criticized the Baltimore State’s Attorney’s Office for how it has treated the family of Hae Min Lee and questioned the integrity of the process that resulted in the freedom of Adnan Syed. Dylan Segelbaum/The Baltimore Banner.

ANGELOS FAMILY FEUD MOVES TO COUNTYCOURT: On Thursday, lawyers for Peter Angelos’ warring family members will move to a Baltimore County courtroom to make their cases for who should control the assets of the aging, incapacitated patriarch, from the resurgent Baltimore Orioles to his decades-old personal injury law firm. Jean Marbella/The Baltimore Sun.