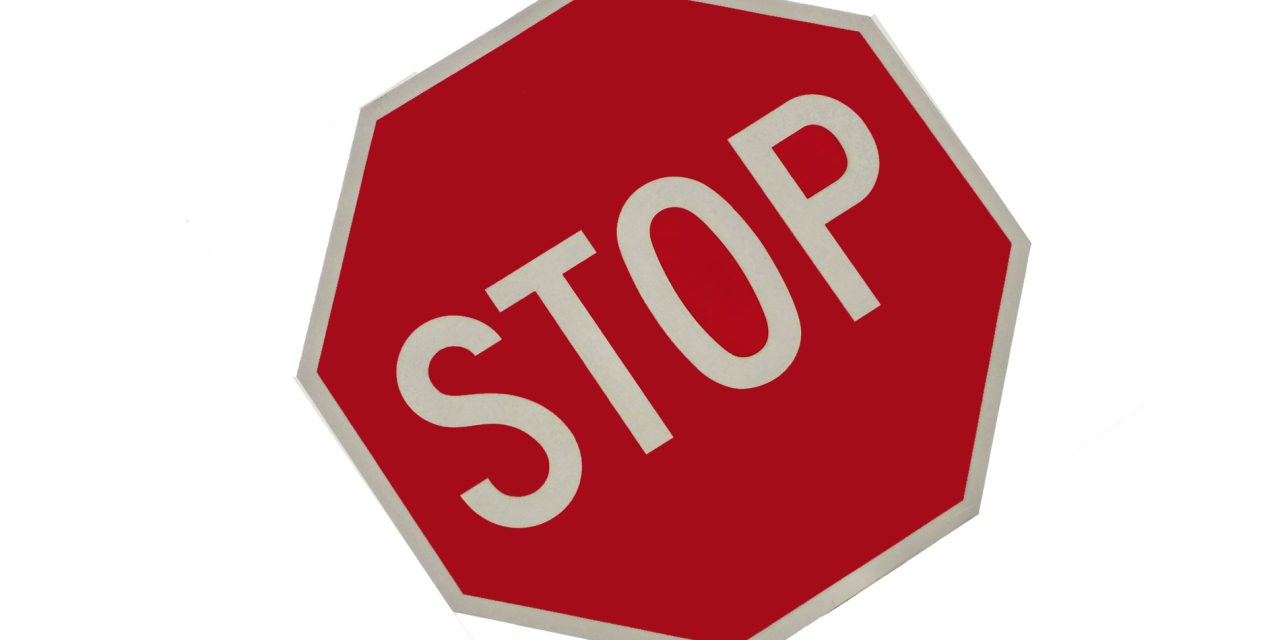 COMMENTARY: ARUNDEL, FREDERICK EXEC RACES WILL TELL US MUCH: If you want to know what the political future is going to look like in Maryland over the next several years, you might want to pay close attention to the races for county executive in Frederick and Anne Arundel. If Republicans Michael Hough and Jessica Haire win their respective elections in those counties, the GOP will have a plausible, even formidable, bench for possible statewide or congressional races in the future; if they lose, the Maryland Republican Party will likely be down in the dumps for a while. Josh Kurtz/Maryland Matters.

LEGISLATIVE BLACK CAUCUS TO GET NEW LEADERSHIP: The Legislative Black Caucus of Maryland will have new leadership when the 2023 General Assembly session begins in January. Two of its longstanding leaders — Del. Darryl Barnes (D-Prince George’s), the chair, and Del. Benjamin Brooks (D-Baltimore County), the treasurer — submitted letters to their caucus colleagues Monday saying they will resign their leadership posts in December. Both have served in the House of Delegates since 2015. William Ford and Josh Kurtz/Maryland Matters.

HEALTH DEPT EXPANDS MONKEYPOX VAXX ELIGIBILITY: The Maryland Department of Health has expanded eligibility for the monkeypox vaccine as part of a statewide initiative to broaden access to the drug. In addition to those who had been exposed to the disease, eligibility now includes those who have had multiple or unfamiliar sexual partners in the past two weeks and those who are aware of a sexual partner diagnosed with monkeypox in the past two weeks. Dana Munro/The Capital Gazette.

CHARGES, COUNTER CHARGES AT LGBTQ ADVOCACY GROUP: The former director of FreeState Justice, a Baltimore-based legal advocacy organization that seeks to improve the lives of low-income LGBTQ Marylanders, claims to have resigned in protest because members of the board of directors engaged in transphobic and white supremacist behavior. John-John Williams VI/The Baltimore Banner.

COMMENTARY: CORRECTING INJUSTICES ON SICKLE CELL DISEASE: According to CDC projections, sickle cell disease affects about 100,000 Americans, including 3,000 Marylanders. In truth, we don’t know exactly how many people live with the disease or how many more may be carriers. Some people even believe inaccurately that we’ve long cured sickle cell disease given its low profile in our public health landscape. But we have an opportunity to correct these injustices. Earlier this year, the Maryland General Assembly unanimously passed bipartisan legislation to better inform the public, combat ignorance and misunderstanding of sickle cell disease, and assist patients. Del. Heather Bagnall/MarylandReporter.

TARGET AT STATE POLICE RANGE PROBED: The Maryland State Police are investigating the use of a shooting target possibly depicting a man of color on a Western Maryland range after an anonymous complaint earlier this month, officials said. Some see a Black man, others see a Middle Eastern man and still others see specifically Muammar Gaddafi, the late Libyan dictator. The target raising concerns among some Black troopers and advocacy groups, is in color, unlike targets that feature black or white silhouettes of people. Darcy Costello/The Baltimore Sun.

B’MORE TERM LIMIT ADVOCATES SEEK SUPPORT: A coalition of Baltimore leaders backing a ballot question that would establish term limits for the city’s mayor, comptroller and City Council began a campaign Tuesday to promote the idea to voters ahead of the Nov. 8 election. Emily Opilo/The Baltimore Sun.

PG POLICE ACCOUNTABILITY BOARD CANDIDATES TOUT ATTRIBUTES: Seventeen candidates who applied for a position on the Prince George’s County police accountability board offered similar attributes Tuesday, which they say are needed for service: integrity, experience and love for community. Candidates range from community leaders, a retired sociology faculty member from the University of Maryland in College Park, and a paralegal. William Ford/Maryland Matters.

TRANSGENDER TEACHER, PG SCHOOL DISTRICT SETTLE SUIT: A transgender teacher who said she was harassed by students, parents and colleagues has settled a lawsuit with the Prince George’s County school district with an agreement that includes policy changes and training. Staff/The Associated Press.

ANGELOS BROTHERS HEAD TO COURT: The legal fight between the sons of ailing Orioles owner Peter Angelos is to spill into the courtroom for the first time with a hearing Wednesday in Towson. Brothers John and Louis Angelos are battling over the family stake in the baseball team, their father’s famous law firm and his multi-million-dollar office buildings. Tim Prudente/The Baltimore Banner.