For over 40 years, Disney On Ice has brought Disney magic to fans worldwide. This unique Disney experience wouldn’t be possible without a dedicated cast and crew. Let’s meet some of the people who bring Disney On Ice to life. 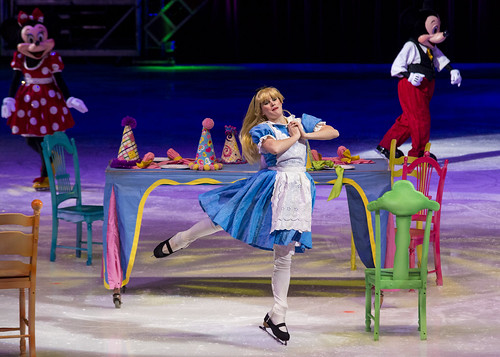 Disney On Ice is the world’s largest employer of professional figure skaters, employing skaters from 48 countries. Over 50 former Olympians and Olympic hopefuls have performed leading and ensemble roles in Disney on Ice Productions, including medalists Linda Fratianne and Katarina Witt. For many skaters, Disney On Ice is a family tradition. For example, siblings Ryan, Sarah, and Jessie Santee, all skate with Disney On Ice, while their parents performed with the tour in the early 80s.

While the Disney On Ice cast does an incredible job recreating favorite Disney films, they couldn’t do their job without behind-the-scenes support. Each touring troupe works with choreographers and directors who are figure skating legends. Choreographer Cindy Stuart has worked on 20 Disney On Ice productions, in addition to choreographing Olympic routines for Katarina Witt and fellow Olympic medalist Joannie Rochette.

Of course, no Disney On Ice production would be complete without its charming sets. Before a Disney On Ice show can take place, a 20-member crew has to spend almost 14 hours putting the set together. The result of all this hard work is a thrilling two hours of Disney magic.

If you want to experience a Disney On Ice show for yourself, tickets start at $45 for back-row seats, while main-floor seats typically cost $247. VIP packages are available and make an unforgettable birthday gift. 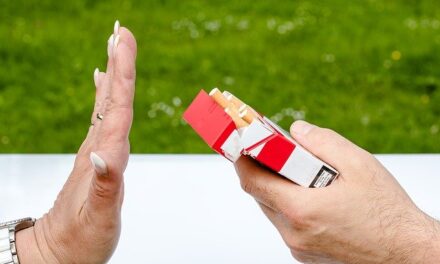 How you can quit using smokeless tobacco

What is White Noise Machine and How Useful is it? 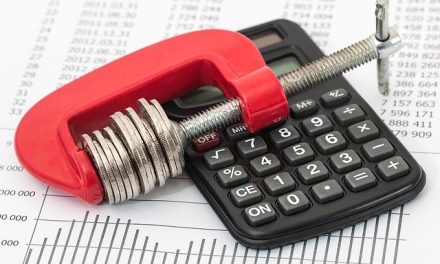 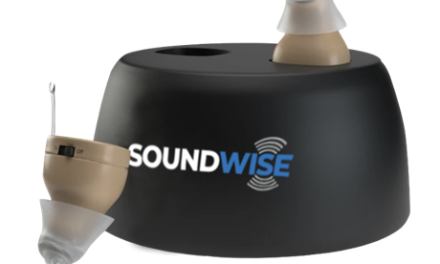