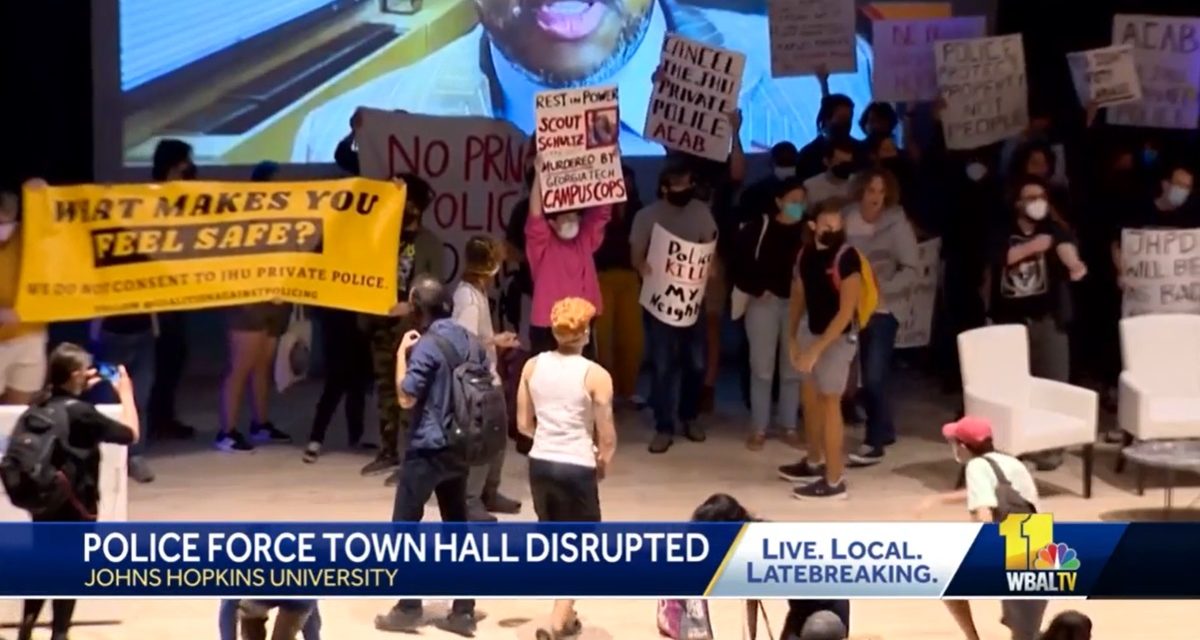 TRUMP TO HOST FUNDRAISER FOR COX: Maryland Republican gubernatorial candidate Dan Cox will get a fundraising boost from former President Donald J. Trump, with Trump hosting a fundraiser with Cox at the former president’s Mar-A-Lago Club in Florida on Oct. 17. Pamela Wood/Baltimore Banner

MOBILE SPORTS BETTING COULD BE EXPEDITED WITH NEW PROCESS: State gaming officials hope to expedite mobile sports betting in Maryland with a rolling approval process. The Sports Wagering Application Review Commission on Thursday unanimously approved a proposal that opens the door to a rolling approval of applications for retail and the coveted mobile licenses. The decision leaves open the door for mobile sports betting in Maryland before the end of the year. Bryan Sears/The Daily Record

MOSBY AND FROSH CLASH ON SYED CASE: Baltimore City State’s Attorney Marilyn Mosby says Maryland Attorney General Brian Frosh sat on evidence in the Adnan Syed case for seven years and that he did not uphold Syed’s right to a fair trial, in a further back and forth between the two officials on the case featured in the “Serial” podcast. C4 and Bryan Nehman/WBAL NewsRadio

STATE LAWMAKERS WANT TO PREVENT FURTHER ISSUES AT TROUBLED WASTEWATER PLANT: The state Senate Budget and Taxation Committee took a tour of the Back River Wastewater Treatment Plant on Wednesday, where state inspectors found serious maintenance problems earlier this year that allowed excess discharges of nutrients and bacteria into Back River. Baltimore City’s Department of Public Works operates the plant for city and county residents but significant state funding has been earmarked for the plant. Joel McCord/WYPR

BALTIMORE CITY TRAVEL EXPENSE APPROVED WITHOUT ADVANCED NOTICE: A $9,000 travel request was retroactively approved this week for Nick Mosby’s chief of staff, even though the request did not follow new rules created for travel expenses. Mark Reutter/Baltimore Brew

STATE ED DEPT STEPPING IN FOR HERITAGE ACADEMY ABUSE CASE: The Maryland State Department of Education has instructed the administration of Heritage Academy, a private Christian school near Hagerstown, to provide information on its policies regarding the reporting of abuse and neglect, background checks and other information. Tamela Baker and Julie Green/Hagerstown Herald-Mail

COLLEGE FUNDS FROZEN AS A RESULT OF AUDIT FINDINGS: Parents are complaining that the Maryland Prepaid College Trust has frozen their funds just as they need to make fall tuition payments, as the trust looks into a glitch related to interest calculations revealed in an audit. Bruce DePuyt/Maryland Matters

LOOKING BACK IN HISTORY: BLACK HERO OR SERVANT? Samuel Neale was one of the few Black men who served in the Maryland Militia during the War of 1812, helped tend to wounded soldiers at two major battles and suffered a gunshot wound, but decades later, the U.S. Department of Veteran Affairs says he isn’t eligible for a free tombstone because he did it under nonmilitary rank. As an African American, he was on the battlefield as a “servant.” Jonathan Pitts/Baltimore Sun