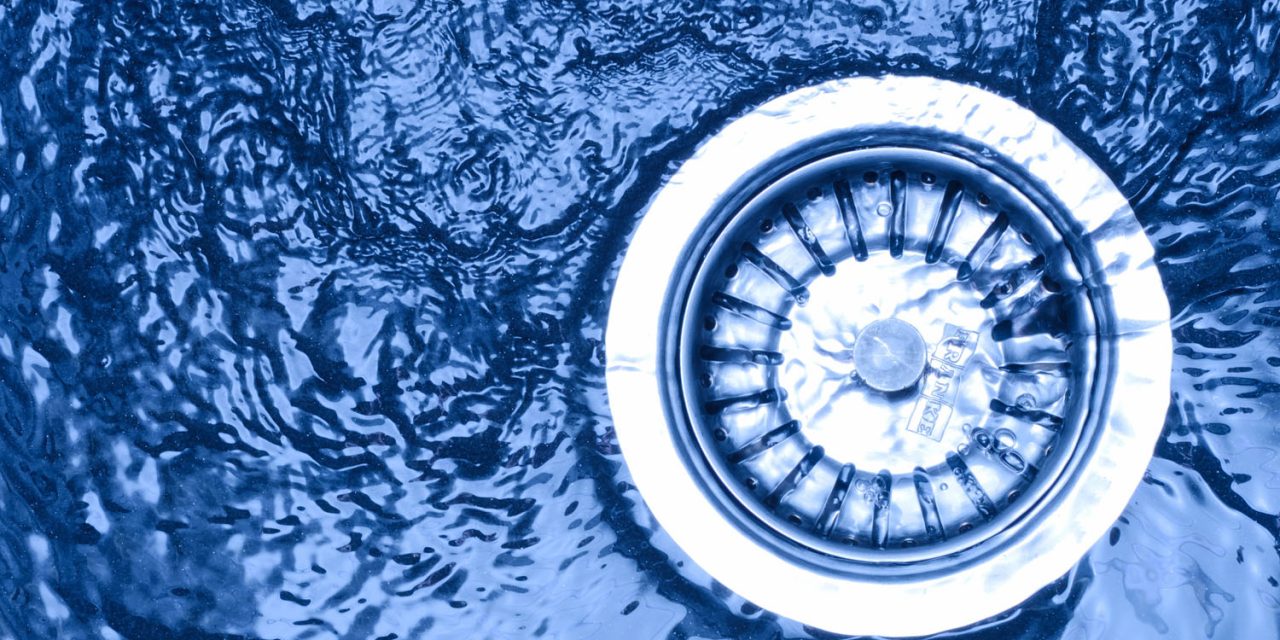 LAWMAKERS SEEK TO REMEDY SPIKING WATER COSTS: Armed with a new report on spiking water costs in Maryland and across the U.S., and the threat those skyrocketing prices pose to state residents having access to clean, affordable water, lawmakers on Wednesday called for legislative remedies and help from Gov. Larry Hogan (R) and the federal government to protect what they call a fundamental human right. Josh Kurtz/Maryland Matters.

DEMS HOPEFULS TO RALLY WITH BIDEN; GOP TO COUNTER-RALLY: Gubernatorial hopeful Wes Moore and other Maryland Democratic candidates on the ballot this fall will get a high-profile boost Thursday as President Joe Biden headlines a rally in Rockville to kick off the party’s general election campaign season. Sam Janesch/The Baltimore Sun.

ELRICH WINS MO CO EXEC PRIMARY: Incumbent Marc Elrich retained his lead in the Democratic primary for Montgomery County executive, defeating Potomac business executive David Blair after a recount in the race to lead Maryland’s most populous county. Just 32 votes separated the two candidates, a change of three from earlier this month when the Montgomery Board of Elections certified Elrich the winner with a 35-vote margin. Karina Elwood/The Washington Post.

GOP VOTER TURNOUT IN MO CO PRIMARY SOARED: Democratic voter turnout in Montgomery County this year was similar to 2018, standing at nearly 35.8% as compared to approximately 35.3% four years ago. But a significantly larger share of Republicans in the county — a little more than 24.5% — turned out this time around, an increase from a showing of about 15.3% in 2018. Louis Peck/Bethesda Beat.

OPINION: GLASSMAN FOR COMPTROLLER: This year, Maryland voters will make a historic choice; they will either elect the first female Comptroller or the first Republican Comptroller since Phillips Lee Goldsborough left office in 1900. The choice is obvious. Barry Glassman has over 30 years of experience at the state and county levels, serving two terms on the Harford County Council, nine years as a delegate, six years as a state senator, and is finishing his second term as Harford County executive. Brian Griffiths/The Duckpin.

OPINION: GOVERNANCE OVER POLITICS: Each of the many challenges we face must be met by government that is open, transparent, competent, responsive to the public, willing to collaborate with the private sector, able to look beyond partisan labels, focused on fixing problems rather than fixing blame, and able to work within budget and means to implement innovative, proven solutions.  Competence and integrity matter a lot. Bob Cassilly, candidate for Harford County executive/Maryland Reporter.

U.S. ATTY BEEFS UP B’MORE CRIME FIGHTING WITH NEW UNIT: Nearly a dozen city, state and federal elected leaders and law enforcement officials were in East Baltimore Wednesday to announce the latest in their efforts to curb gun violence in Baltimore. With $3.5 million in new state funding, U.S. Attorney for the District of Maryland Erek Barron is creating a new division within his office devoted to violent and organized crime, with 30 new prosecutors, investigators and analysts. He plans to have the office fully staffed by Oct. 7. Rachel Baye/WYPR-FM News.

NEW CARROLLTON TRAIN HALL TO GET $47M UPGRADE: The construction of a train hall, sidewalks and bike lanes planned for next year at New Carrollton will mark a major milestone in the long-planned transformation of Prince George’s County’s busiest transit hub. The $47 million project this month received a $20.5 million federal grant. Luz Lazo/The Washington Post.

HIGH COURT: HOWARD ED BOARD STUDENT MEMBER HAS VOTING RIGHTS: Maryland’s highest court has ruled against an attempt to limit the voting power of Howard County Board of Education’s student member. The court held Wednesday that the county school board did not run afoul of the Maryland Constitution by granting voting rights to its student board member. Lillian Reed and Cassidy Jensen/The Baltimore Sun.

CARROLL SCHOOL BOARD SEEKS LIMITS ON PUBLIC COMMENT: In an effort to dispel the “circus-like atmosphere” that has occurred at recent Carroll County school board meetings, officials have proposed policy changes that would both limit the number of people in the general public who may speak and also what those speakers may talk about. (The Harford School Board is doing the same.) Molly Fellin Spence/The Carroll County Times.

TRUMP PICKS ATTY FROM ‘DISGUSTING’ BALTIMORE: Despite once calling Baltimore a “disgusting, rat and rodent infested mess,” former President Donald Trump has turned to Charm City lawyer Evan Corcoran to aid his defense as the U.S. Department of Justice’s criminal probe into him continues. Corcoran, a partner at the Inner Harbor firm Silverman, Thompson, Slutkin & White, is one of the key figures in the former president’s battle over hundreds of classified and top secret papers FBI agents seized from his Florida country club earlier this month. Lee O. Sanderlin/The Baltimore Sun.