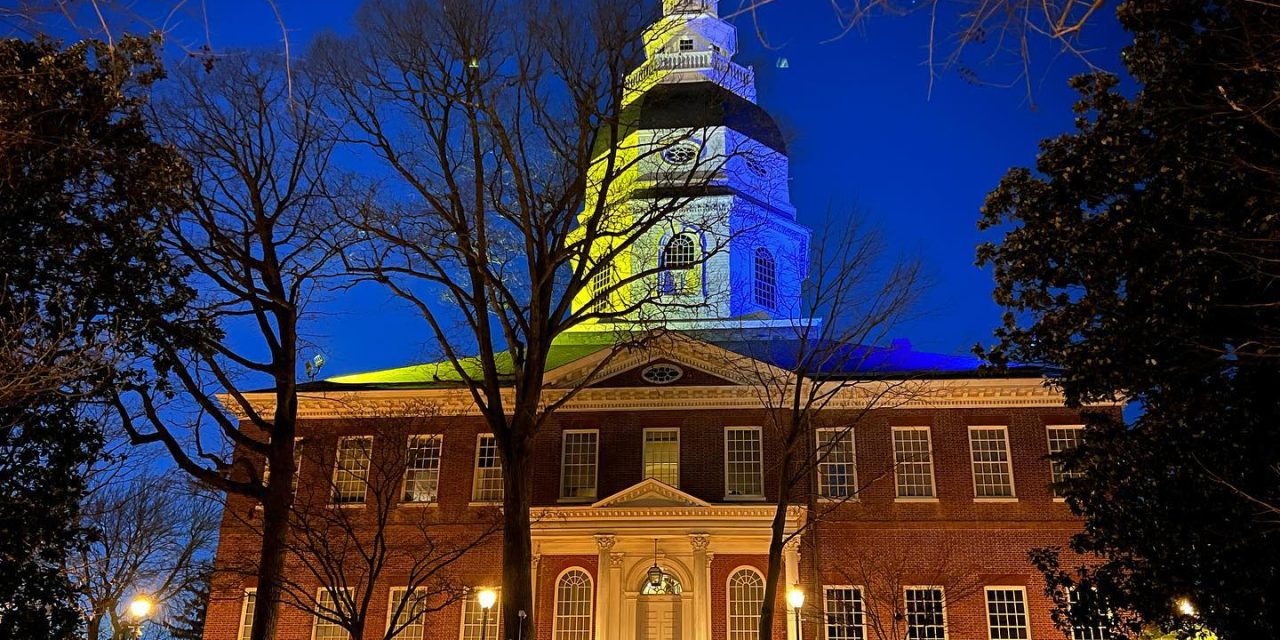 ANTON BLACK’s FAMILY REACHES SETTLEMENT IN HIS DEATH: Three small towns on Maryland’s Eastern Shore will pay $5 million to the family of Anton Black, a Black teenager who died in 2018 during an encounter with a White police officer, and will institute changes in policing to prevent more deaths involving police. Ovetta Wiggins/The Washington Post.

HOGAN ORDERS AGENCIES TO WITHHOLD BUDGET DATA FROM ANALYSTS: State agencies preparing their upcoming capital budgets are being ordered by the Hogan administration to withhold the release of budget data to legislative analysts through the use of executive privilege. The change comes as the state prepares for a new governor and for new legislative budget powers. Barring legislative analysts from summer capital budget planning meetings upends a decades-old practice and caught lawmakers and their budget experts flat-footed. Bryan Sears/The Daily Record.

WILL 2022 BE A BREAKTHROUGH FOR STATEWIDE BLACK CANDIDATES? Wes Moore is careful to say that he’s not in the Maryland governor’s race to make history. But if the Democratic candidate is elected, he’d do just that: Moore would be the first Black man to serve as governor of Maryland. Maryland has also never elected a Black candidate for its other statewide positions: U.S. senator, attorney general or comptroller. U.S. Rep. Anthony Brown, who ran for governor, hopes to change that in his race for attorney general. Pamela Wood/The Baltimore Banner.

WHY REPUBLICANS PICKED COX OVER HOGAN’s CHOICE: Across the state, Maryland Republicans were disappointed in Gov. Larry Hogan’s rebukes of President Donald Trump, his handling of the COVID-19 pandemic and his willingness to compromise with a Democratic legislature. They said their vote for Dan Cox served as a referendum on the state’s first two-term Republican governor in more than 60 years. Others said, in not voting for Hogan’s pick, they weren’t necessarily rejecting Hogan’s brand of conservatism as much as they were embracing a more conservative one. Brenda Wintrode/The Baltimore Banner.

POLITICAL NOTES: COX RESTRUCTURES STAFF: Often, during the Republican primary, Del. Dan Cox’s campaign appeared to be a homegrown affair, populated with family members and volunteers. Now that he’s the GOP nominee, he is trying to add some structure to his campaign. The Maryland Democratic Party on Monday announced the leaders for its 2022 coordinated campaign, and Progressives count wins. Josh Kurtz/Maryland Matters.

OPINION: DID COX HAVE COATTAILS? Did Republican gubernatorial candidate Dan Cox actually have any coattails? It’s all well and good to win an election. But there is a substantial difference between just winning yourself and winning while bringing in a strong core of support that is part of your camp. This is particularly true for a divisive, insurgent candidate like Cox. Kevin Waterman/The Duckpin.

FREDERICK COUNTY TO RE-SCAN BALLOTS AFTER INCONSISTENCY FOUND: Frederick County election workers on Wednesday will decertify the results of the July 19 primary and rescan all mail-in and provisional ballots after discovering an inconsistency in their numbers, state and local officials said Monday. The Frederick County Board of Elections on Saturday “discovered a discrepancy between the total number of votes in the certified results and the number of accepted mail-in and provisional ballots” in the District 3 County Council Democratic primary. Jill Atelsek/The Frederick News Post.

MD HOSPITAL ASSOCIATION SAYS A QUARTER OF NURSING POSTS ARE EMPTY: Maryland is experiencing its worst health care staffing shortage in recent memory, a study commissioned by the Maryland Hospital Association claims, with one in every four nursing positions currently being vacant. Johanna Alonso/The Daily Record.

MO CO OFFICIALS READY FOR THE RECOUNT: After nearly three weeks of tabulating ballots from the July 19 primary, Montgomery County officials are bracing for another round of counting. With incumbent County Executive Marc Elrich ahead of Potomac businessman David Blair by only 42 votes, election officials will likely be back to work recounting ballots in this tight Democratic primary. Karina Elwood/The Washington Post.