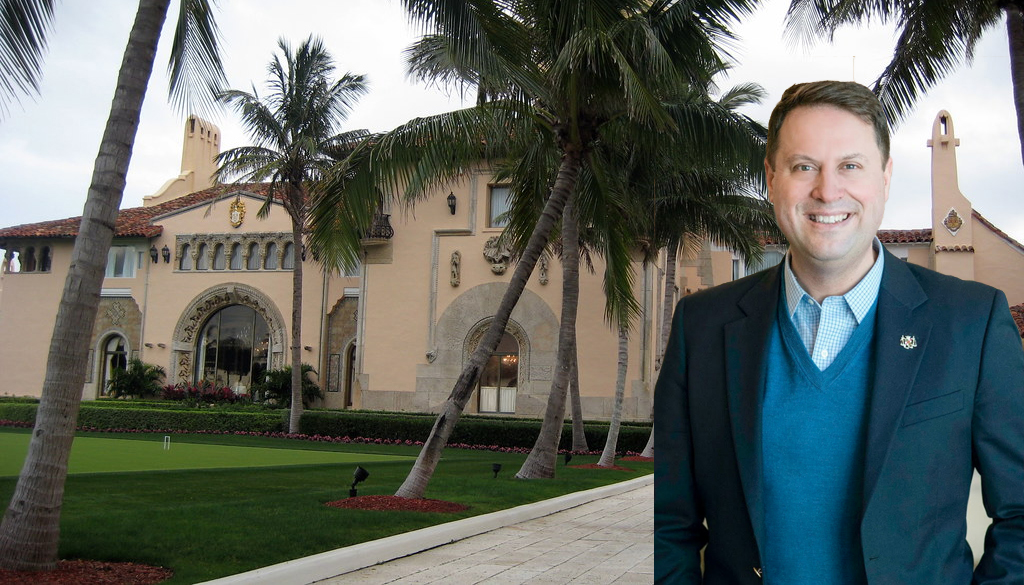 DEFENDING TRUMP, COX SAYS HE WOULD USE STATE POLICE, GUARD AGAINST PRESIDENT: Maryland Republican gubernatorial nominee Dan Cox on Tuesday called the FBI search of former President Donald Trump’s residence “criminal” and said if elected he would use the full force of government — including the state police and Maryland National Guard — to oppose President Biden. Ovetta Wiggins and Erin Cox/The Washington Post.

THREE COUNTIES PREP FOR RECOUNTS IN TIGHT RACES: Three weeks after Maryland’s primary elections, officials in three counties are preparing for recounts in unresolved contests. There are too-close-to-call races in Montgomery, Prince George’s and Frederick counties. The search for the trained personnel needed for potentially time-consuming recounts is on, an elections official said. And the longer races remain up in the air, the tougher it will be for elections boards to meet critical deadlines for the general election in November. Bruce DePuyt/Maryland Matters.

MD ATTY GEN JOINS OTHERS IN BACKING POULTRY RULE: The attorneys general of 10 states, including Maryland, are backing a proposed rule by the U.S. Department of Agriculture that is meant to get poultry growers fair agreements with meat processors, but they want stronger oversight. Jared Strong/Maryland Matters.

HO CO TO FORM COMMISSIONS FOR LGBTQIA+, LATINO RIGHTS: Howard County will be forming two new commissions to protect the civil rights of LGBTQIA+ and Latino communities throughout the county, according the County Executive Calvin Ball. Ball announced this week that legislation introduced to implement a LGBTQIA+ Commission and a La Alianza Latina Commission has been approved by the Howard County Council. Liv Barry/Baltimore Fishbowl.

ANGELOS FAMILY BACK IN COURT OVER LAW FIRM OWNERSHIP: Georgia Angelos on Tuesday not only entered the fray but has chosen sides in the legal battle between her two sons over the future of their storied and ailing father’s Baltimore firm, the Law Offices of Peter G. Angelos PC, and his majority ownership of the Baltimore Orioles. In a filing in Baltimore County Circuit Court, Georgia, 80, praised her elder son John, 55 and the Orioles’ chief executive officer, while accusing her son Lou – an attorney at the law firm – of bitterness and elder abuse by trying to sell the practice to himself. Steve Lash/The Daily Record. 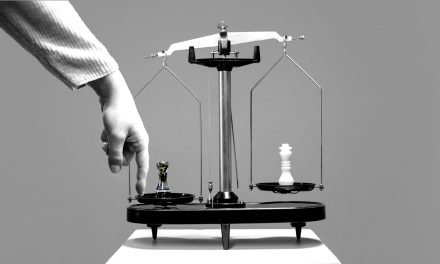 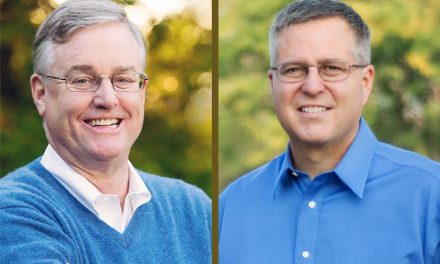