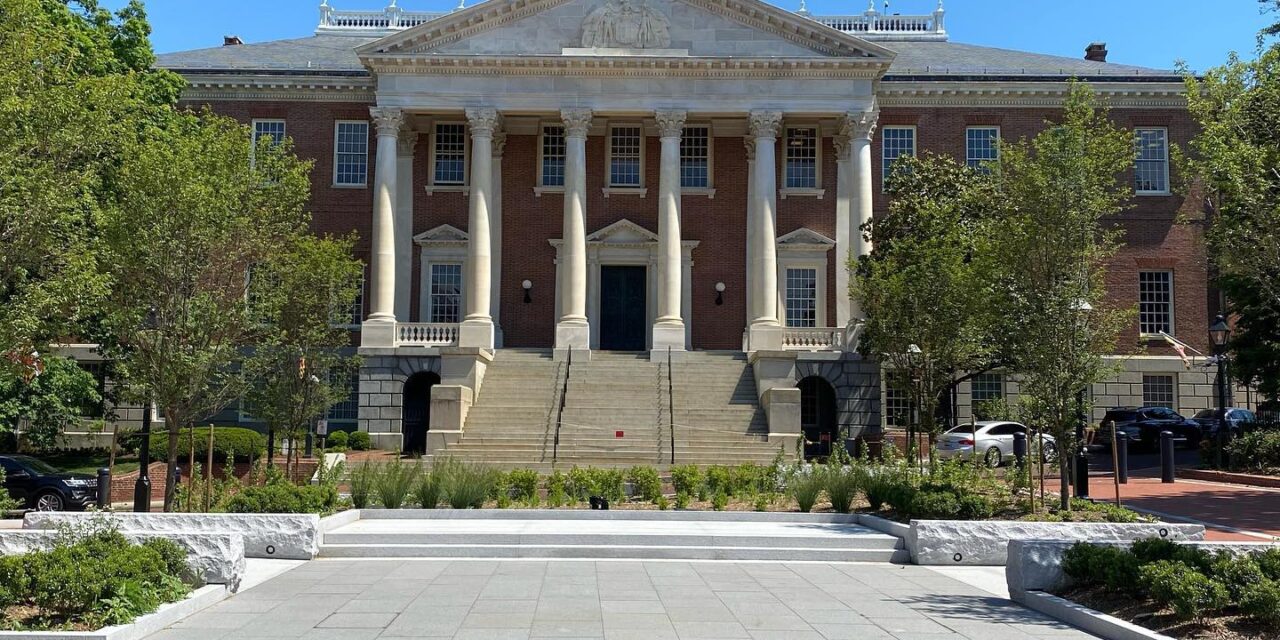 WES MOORE STILL AHEAD: Wes Moore held onto a comfortable lead in the race for Maryland’s Democratic nomination for governor after the first day of counting mail ballots Thursday, but Tom Perez cut more than 4,150 votes from Moore’s cushion. But for Perez to win, he must still overcome a nearly 31,000 vote gap. Emily Sullivan and Pamela Wood/Baltimore Banner

HOGAN EXPECTS DEMOCRATIC SWEEP: Gov. Larry Hogan expressed grave concern about the Maryland Republican Party’s chances for victory at the ballot box this fall, saying that Tuesday’s primary results virtually guarantee a Democratic sweep in November. “We’re going to lose this seat,” Hogan said of the race for governor. “We don’t even have a campaign now.” Bruce DePuyt/Marryland Matters

SYMPHONY HIRES FIRST BLACK CONDUCTOR: Jonathan Heyward is the first Black person to lead the Baltimore Symphony Orchestra in the organization’s 106-year history. He signed a five-year contract that begins with the 2023-2024 season. [The symphony received substantial funding from the state and local governments.] Cody Boteler/Baltimore Banner

LOOKING FOR TEACHERS: School officials in Baltimore City and County are scrambling to fill 1,200 teaching positions before students return to the classroom Aug. 29, 2022. Officials attribute the shortage to plenty of available jobs nationwide, the pandemic, the financial challenges of getting a master’s in education, and the demands of being a teacher.  Liz Bowie and Kristen Griffith/Baltimore Banner