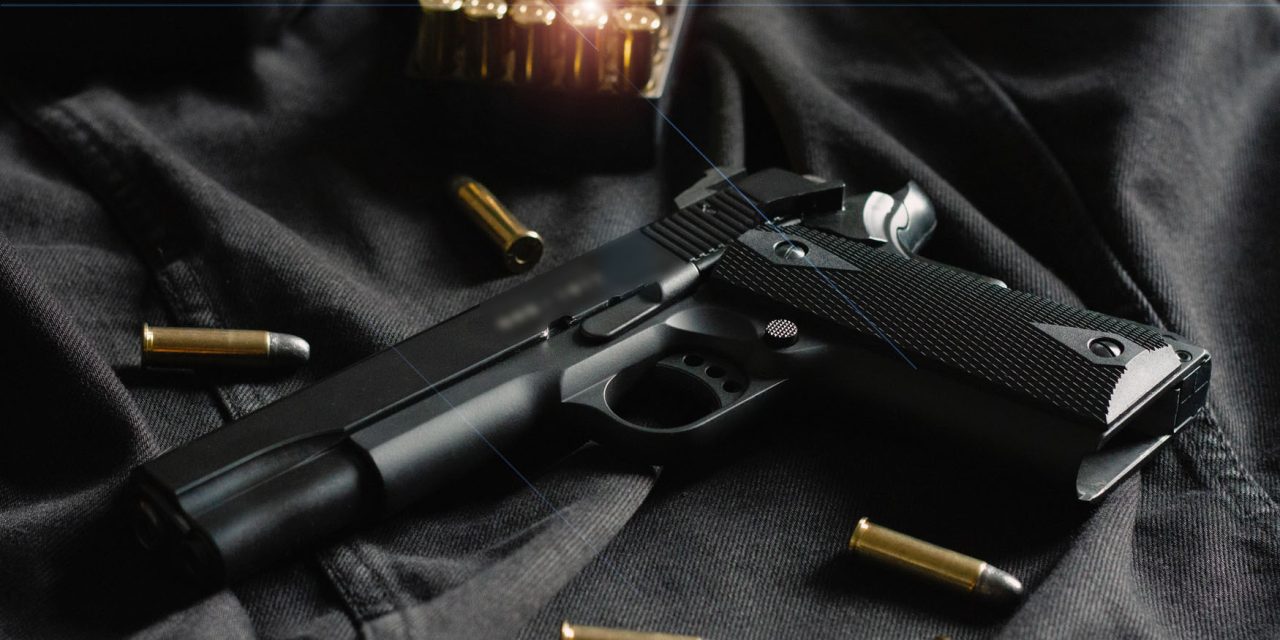 Gov. Hogan's order follows a ruling by the U.S. Supreme Court that struck down a similar provision in New York. Photo by Tom Def on Unsplash 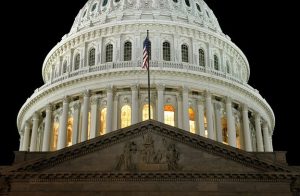 64 VIE FOR CONGRESSIONAL RACES– PLUS 8 INCUMBENTS: With attention focused on three open statewide offices – governor, comptroller and attorney general – the race for a six-year term in U.S. Senate and for Maryland’s eight congressional seats registers barely a blip. But the vast majority of the 64 challengers to the eight incumbents has ever served in elective state or local office and most have raised little or no money as of the March 31 campaign finance report. Some do not even have a website or any signs of an active campaign. Len Lazarick/Maryland Reporter.

SAME SEX COUPLES SEEK NEW LEGAL PROTECTIONS AFTER THOMAS OPINION: Within minutes of Roe v. Wade being struck down last month, Baltimore attorney Lee Carpenter’s phone started ringing. The chorus of calls came from couples in same-sex marriages who were afraid that their legal relationships were now in jeopardy because of a concurring opinion by Justice Clarence Thomas that many interpreted as a threat to overturn gay marriage. John-John Williams/The Baltimore Banner.

DEM ATTY GEN HOPEFULS HAVE LONG HISTORY: Congressman Anthony G. Brown and former judge Katie Curran O’Malley both remember when they first met. It was the night before O’Malley’s husband, Martin O’Malley, then mayor of Baltimore and a gubernatorial candidate, announced that Brown would join his ticket as lieutenant governor. They have nothing but kind words for each other. But now, they are battling it out for the democratic nomination for state attorney general. Joe Heim/The Washington Post.

PERENNIAL CANDIDATES BRING SINGLE-ISSUE FOCUS TO GOV’s RACE: Just as determined dandelions reemerge in Maryland landscapes each spring, so too do three political candidates’ names reappear on ballots each election season. Robin Ficker, Ralph Jaffe and Joe Werner have collectively exercised their privilege to seek political office 34 times with little success. Ficker’s 22 tries since 1972 account for the bulk. But this year marks the first they are competing for the same seat — Maryland’s governorship. Brenda Wintrode/The Baltimore Banner.

WHAT TO EXPECT FROM EARLY VOTING PROCESS: Anyone eager to vote early may do so in-person between 7 a.m. to 8 p.m. through July 14. A full list of early-voting centers is available at elections.maryland.gov. The standard primary election is Tuesday, July 19, and polls will be open until 8 p.m. (Any mail-in ballots for the primaries must be postmarked or placed in the appropriate box by 8 p.m. on July 19 as well.) Hau Chu/The Washington Post.

CARROLL IN NEED OF ELECTIONS JUDGES: Carroll County is ready to roll with early voting, which begins Thursday. But, according to Katherine Berry, election director with the Carroll County Board of Elections, election judges are a dire need. “People continue to quit as fast as we can hire them.” To run those machines, election judges are needed for early voting and for the day of the primary election. Berry said 385 judges have signed up so far, but another 100 are needed. Sherry Greenfield/The Carroll County Times.

FREDERICK SCHOOL BOARD CANDIDATES NON-AFFILIATED: Frederick County residents can head to the polls as early as Thursday, the start of an early-voting period. Most races on the ballot are for registered Democrats or Republicans. However, all registered voters — including those who unaffiliated — can choose Frederick County Board of Education candidates. School board elections in Maryland are nonpartisan. Jillian Atelsek/The Frederick News Post.

POLITICAL NOTES: DOWN TO THE WIRE; BOEBERT IN MARYLAND: Democratic candidates for governor are continuing to use climate change as part of their closing arguments to voters. U.S. Rep. Lauren Boebert (R-Colo.), the MAGA superstar who recently decried the separation of church and state and became famous for operating a gun-themed restaurant, is coming to Maryland next week to headline the Frederick County Republican Central Committee’s annual Lincoln-Reagan Day Dinner. Josh Kurtz/Maryland Matters.

STATE OFFERS CASH FOR CATCHING SNAKEHEADS: “Fish for cash” is the slogan of a program Maryland wildlife experts are launching as a way to encourage anglers to catch, record and eat northern snakeheads, an invasive fish species whose numbers have swelled in the rivers and Chesapeake Bay in the D.C. region over the last few years. Dana Hedgpeth/The Washington Post. 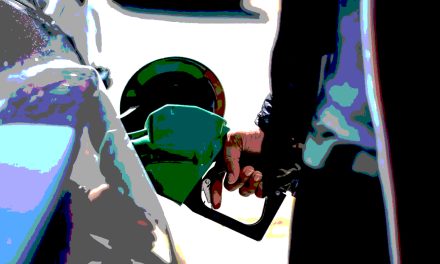