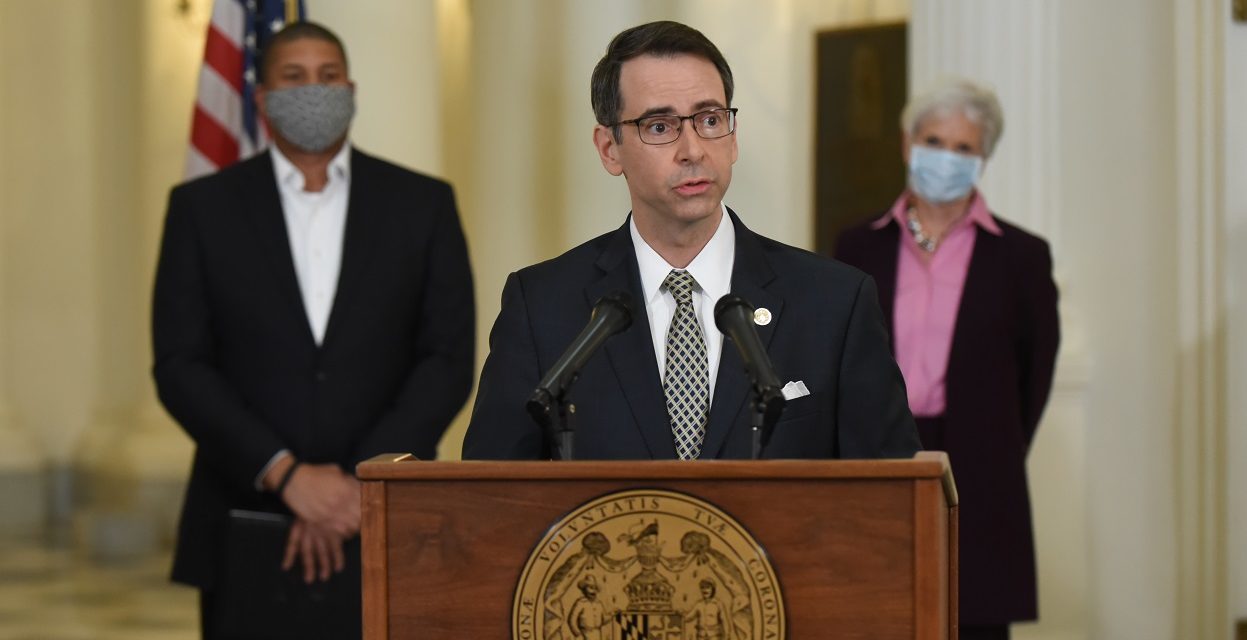 ED DEPARTMENT OFFERS $169M IN GRANTS STATEWIDE: The Maryland State Department of Education announced that it will grant more than $169 million across the state’s school systems as part of the Maryland Leads Initiative, which goes to all school systems to dedicate toward programs across seven strategy categories, including bettering student outcomes, aiding staff recruitment and retention, and strengthening teacher pipelines Sabrina LeBeouf/The Baltimore Sun.

SCHULZ FOLLOWS MEASURED PATH CUT BY HOGAN: For a dozen years, Kelly Schulz has been a political partner with Gov. Larry Hogan. Now she’s hoping some of his political success rubs off. Schulz, a former state secretary of labor and commerce under Hogan, is endorsed by the popular outgoing governor as she tries to become the third Republican elected governor of Maryland in the past 20 years. Pamela Wood/The Baltimore Banner.

COX LEANS ON TRUMP FANDOM FOR GOVERNORSHIP: First, Dan Cox sued Gov. Larry Hogan and failed. Then he tried to impeach the governor and failed. Now Cox is campaigning to become governor himself. The Republican delegate from Frederick County is betting big that voters in his party are fans of former President Donald Trump and want the same brand of politics leading Maryland — not the more modest and measured conservatism that Marylanders have seen from Hogan. Pamela Wood/The Baltimore Banner.

WHAT’s UP WITH RUSHERN BAKER’s PAUSED CAMPAIGN? Former Prince George’s County Executive Rushern Baker said earlier this month that he was pausing his bid to become Maryland’s next governor and would take a week to decide if he should officially drop out and endorse a rival. That was nearly three weeks ago. His next steps are unclear as a primary date looms with his name still on the ballot, and as his campaign continues to file for tax dollars from the state through Maryland’s public campaign financing system, records show. Ovetta Wiggins/The Washington Post.

POLL: LIERMAN LEADS ADAMS IN COMPTROLLER RACE: State Del. Brooke Lierman leads Bowie Mayor Tim Adams in the Democratic race for comptroller, according to a new survey from Goucher College Poll in partnership with The Baltimore Banner and WYPR. Of the 403 Democrats who said they were likely to vote, Lierman has 28% support while Adams has 14% support. Brenda Wintrode/The Baltimore Banner.

O’MALLEY, BROWN IN TIGHT RACE FOR ATTY GEN: With less than one month to go before the primary, the two Democratic candidates running for Maryland attorney general – Katie Curran O’Malley and Rep. Anthony Brown – are locked in a competitive race, with no clear frontrunner. And more than two-thirds of Republican likely voters are undecided about which candidate to support, according to the Goucher College Poll. Dylan Segelbaum/The Baltimore Banner.

BA CO STATE ATTY HOPEFUL WAS REPRIMANDED FOR TAPING: A candidate in the race for Baltimore County state’s attorney was reprimanded by Maryland’s attorney disciplinary commission in 2020 for audio recording a portion of trial proceedings with his cellphone. Robbie Leonard, a Democrat challenging incumbent Scott Shellenberger in the upcoming primary election, was disciplined after recording an expert witness while observing a civil lead-paint trial in Baltimore City Circuit Court. Alison Knezevich/The Baltimore Sun.

MARINERS TO LEARN TO NAVIGATE WINDFARMS: Ship captains are trained to navigate a wealth of obstacles and marine environments, from wildlife to stray buoys. But as offshore wind has emerged as a growing industry off Maryland’s Eastern Shore, mariners must now learn how to traverse a whole new terrain — wind farms. That’s where a partnership between Ørsted, one of two companies looking to build turbines off the coast of Ocean City, and the Maritime Institute of Technology and Graduate Studies comes into play. Johanna Alonso/The Daily Record.

CECIL WOMEN REACT TO ROE DECISION: Cecil County residents were quick to react to the decision by the U.S. Supreme Court to overturn the landmark Roe v. Wade decision, which had been the law since 1973, ensuring a woman’s access to abortion. “The Roe v. Wade decision is an attack on women’s bodies and women’s rights,” said Andrea Sengstock. The Elkton woman said this sets the stage for even more of the same. “This decision will open doors for contraception to become illegal, and for fertility treatments to become illegal as well.” Jane Bellmyer/The Cecil Whig.

MO CO ‘PROGRESSIVES’ PAC IS JUST DEVELOPERS: Coming soon to the mailboxes of Democratic voters in Montgomery County — if they haven’t landed already: slick mailers from a group calling itself Progressives for Progress, urging votes for a slate of candidates for county executive and county council. But don’t be fooled by that name: This is no band of wild-eyed radicals. Progressives for Progress is a new political action committee created and funded completely by real estate developers and other real estate interests that are agitating for significant change in the direction of the county. Josh Kurtz/Maryland Matters.

ANNAPOLIS COUNCIL DEPUTIZES BUCKLEY’s DINGHY: The big draw on the Annapolis City Council agenda Monday was Mayor Gavin Buckley’s “dinghy,” a 17-foot, $45,000 motorboat that he asked City Council members to deputize as an official city vehicle, allowing him to use the boat for city purposes and park it at any public dock in the city. The resolution passed, 8-1, but the mayor indicated he will consider removing the boat from a dinghy dock in Lafayette Park, which may pacify some residents’ concerns. Rebecca Ritzel/The Annapolis Capital.

NICK MOSBY SEEKS HIGH REIMBURSEMENT FOR MACo TRIP: Baltimore City Council President Nick Mosby has submitted paperwork for approval to be reimbursed at 186% above the $325 per diem rate established by the General Services Administration for government employees attending the MACo conference. Mosby is seeking a $3,008.16 travel allowance to attend the conference, essentially twice the amount requested by each of the four Council members who have so far submitted travel requests to the BOE. Mark Reutter/Baltimore Brew.

4th ANNIVERSARY OF CAPITAL GAZETTE MURDERS: This week marks the 4th anniversary of the deadly mass shooting that took the lives of five people at the Capital Gazette newspaper in Annapolis. On Tuesday, the city will pay tribute to those victims. Valerie Bonk/WTOP-FM.

CELEBRITY ATTORNEYS WADE INTO THE ANGELOS FRAY: The high-stakes battle over control of the Orioles and other assets of Peter Angelos has drawn big legal guns into the fray. Los Angeles-based attorneys whose resumes include a battle over the estate of Michael Jackson, intrafamily fights over sports franchises and a multimillion-dollar award against O.J. Simpson have registered to represent Angelos’ wife, Georgia, and his son, John, in a lawsuit filed by his younger son, Louis. Jean Marbella/The Baltimore Sun. 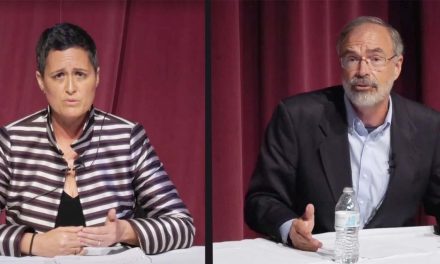