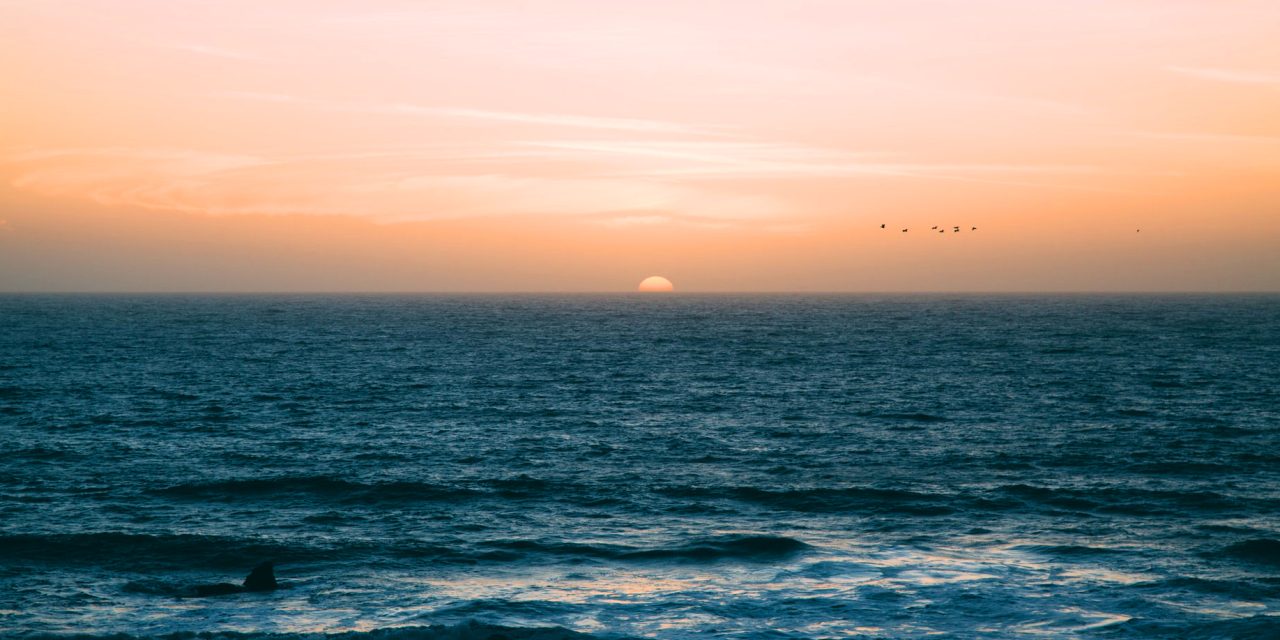 The EPA has announced $238 million over five years to help restore the Chesapeake Bay. Photo by Colin Maynard on Unsplash

CANDIDATES SCRAMBLE TO PICK DISTRICTS: Maryland’s electoral landscape remains in flux as state elections officials sort out the effects of a court ruling affecting new legislative maps. Nearly 500 people filed to run for 47 seats in the Senate and 141 House of Delegates seats. But with the July 19 primary election approaching, some candidates may end up changing districts. Bryan Sears/The Daily Record.

SEN. LAM: HEALTH STAT REPORT NEEDS QUICKER UPDATES: Even without a pandemic, Maryland’s Vital Statistics Annual Report is heavily relied upon by academics, front-line health providers and policy-makers. During a once-in-a-century crisis, the data can be even more important. For reasons that aren’t completely clear, Maryland — and many other states — take so long to compile and release health data, its usefulness isn’t what it could be. Sen. Clarence Lam (D-Howard), a practicing physician, called the vital statistics “hugely valuable.” Without up-to-date data, doctors and others on the front lines are “flying blind.” Bruce DePuyt/Maryland Matters.

BA CO DELAYS POLICE ACCOUNTABILITY BOARD: The Baltimore County Council has postponed a vote on legislation creating a police accountability board after community groups said the bill was rushed. The council was scheduled to vote Monday, but Council Chairman Julian Jones said at a meeting that delaying the vote would give residents time to review and weigh in on possible changes to the legislation. Alison Knezevich/The Baltimore Sun.

ARUNDEL POLICE BOARD PLAN GETS SKUNKED: A stink bomb was released during an Anne Arundel County Council meeting Monday night at the Arundel Center. Arundel Police Corp. Mark Balonis said the individual who activated the device was a man dressed to look like excrement with the words “Police Accountability Board” on his outfit. After the incident, the man who identified himself as Phil Ateto was led out of the chambers and released without being given a citation, Balonis said. Dana Munro/The Capital Gazette.

MARYLAND CELEBRATES HARRIET TUBMAN: Maryland is revisiting the history of Harriet Tubman following Republican Gov. Larry Hogan’s decision to dedicate 2022 to the renowned Underground Railroad conductor, which many scholars say is an opportunity to inspire young people. “When it comes to the education curriculum, African American history is still marginalized,” said Chanel Compton, executive director of the Banneker-Douglass Museum in Annapolis. “It’s just as integral as math and science, and we’re really not there yet.” Kaitlyn Levison/The Capital News Service.

POLITICAL NOTES: BAKER LAUNCHES AD; VIGNARAJAH’s POLL: Former Prince George’s County Executive Rushern L. Baker III launched the first TV ad of his campaign for the Democratic gubernatorial nomination Monday — a 30-second spot that focuses on crime in Baltimore. And the Baltimore city state’s attorney primary is a rerun of 2018, when Marilyn Mosby, then seeking a second term, took 49% of the vote compared to 28% for Ivan Bates and 23% for Thiru Vignarajah. But much has changed since. Josh Kurtz/Maryland Matters.

B’MORE’s GUARANTEED INCOME PROGRAM OPEN FOR APPLICATIONS: Baltimore residents can apply now through May 9 to be one of the 200 young parents and guardians who will receive $1,000 per month as part of the city’s guaranteed income pilot program. The Baltimore Young Families Success Fund, the city’s guaranteed income pilot program, will provide a monthly $1,000 “unconditional cash payment” over 24 months to 200 young parents and guardians between 18-24 years old. Marcus Dieterle/Baltimore Fishbowl. 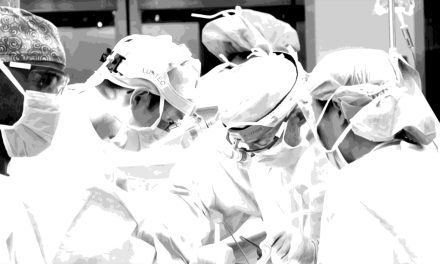