What Are The Next States To Launch Mobile Sports Betting? 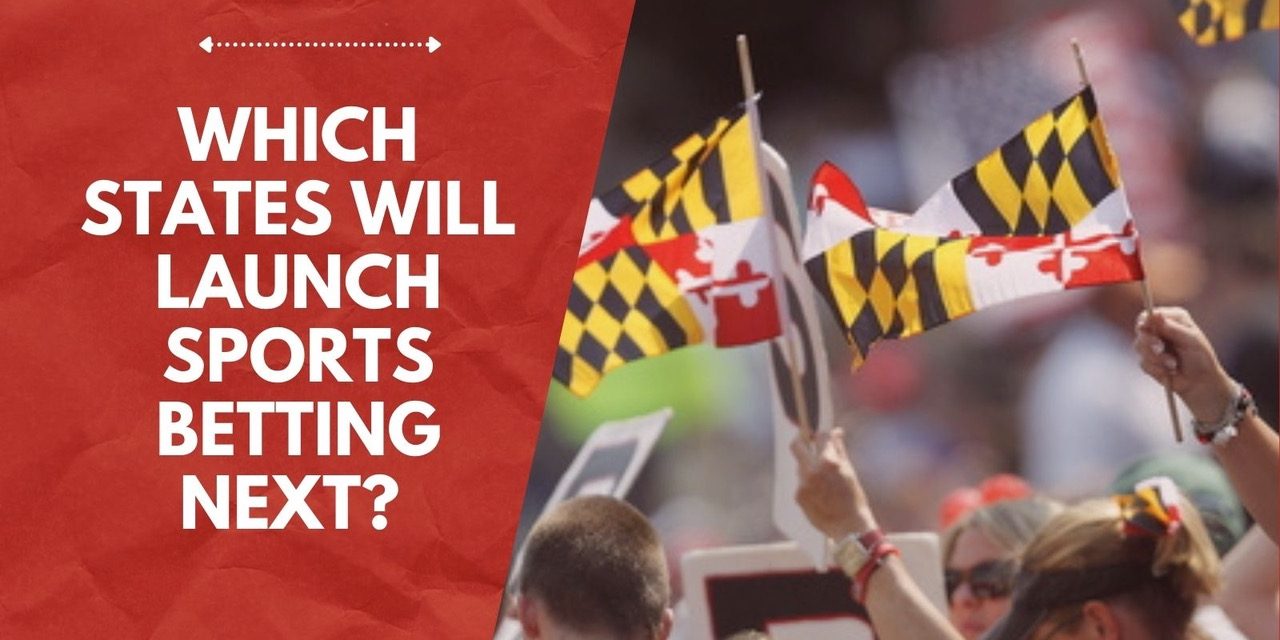 Mobile sports betting is launching across the nation, and even farther than that, as state governments legalize and institute the industry.

From sports betting in Ohio to mobile gambling in Canada, bettors are starting to be able to put money down on their favorite events and teams no matter where they are. It’s been a domino effect of states bringing in the industry.

Which states could be the next to launch mobile sports betting?

Maryland residents are already able to bet on sports in-person, and mobile sports betting is expected to eventually join the party.

It’s still unclear when exactly mobile sports betting will launch in Maryland, as officials and regulators have to go through the normal process of setting everything up and approving/denying licenses to operators.

The question is, when will mobile apps launch in Maryland? It’s anyone’s guess. The process has been consistently delayed. Although it’s hopeful we will see apps go live in time to bet on the NFL this fall, only time will tell when licenses will be approved and apps tested to ensure they are safe for bettors.

Fans in Ontario, Canada, now have access to an extended slate of sports betting and I gaming apps, as of April 4.

Single-game betting is already active in the area, but that’s the extent residents can legally gamble on sports. On April 4, though, a new internet gaming venue launched, allowing sports fans to take advantage of many new sports betting opportunities, and safely, too.

“Today, most internet gaming by Ontarians takes place on websites not conducted and managed by the province,” iGaming executive director Martha Otton said in a statement, according to Global News. “Our new internet gaming market will give consumers enhanced entertainment choice, support the growth of a new, legal market and generate revenue that can help fund programs and services that benefit all of us.”

Experts expect some of the big names in sports betting, including BetMGM and DraftKings, to launch in Ontario, and with Canada also boasting unique sports opportunities like the Canadian Football League, as well as it being a hockey haven, fans have more than ample reason to be excited.

The deadline for sports betting to launch in Ohio is Jan. 1, 2023, though supporters hope it will go live before then.

The state legalized sports gambling late last year, and officials are now working to make everything good to go for that deadline at the latest. With professional franchises in the NFL, NBA, MLB and NHL, Ohio sports fans will have plenty of local teams, as well as those outside the area, to bet on once the industry arrives in the state.

And multiple Ohio businesses, even the Hall of Fame Village in Canton, associated with the Pro Football Hall of Fame, are hoping sports betting will give them a boost.

“We are opening and building great assets, but sports betting is something that’s going to generate revenue to us in the immediate term, not the far away term,” CEO Michael Crawford told Sports Business Journal.

Other states include Kansas, Massachusetts

There are multiple other states that also could launch sports betting soon.

The Senate in Kansas passed sports betting legislation last year, and the House is mulling legislation on it. If it passes both and is signed by Gov. Laura Kelly, all that would be left is for regulators to set everything up, similar to what’s going on in Maryland and Ohio.

In Massachusetts, there is momentum for sports betting to be legalized, and in Missouri, the Senate is debating it after the House approved legislation for it.

“We have, I believe, around 30 states that have legalized some sort of sports book,” Sen. Denny Hoskins told KSHB. “I’m hopeful that Missouri will do the same this year.”

Sports betting legislation is being considered, and passed, across the country. Fans now just have to wait and see exactly how those dominos fall. 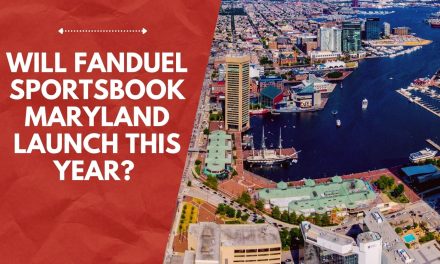 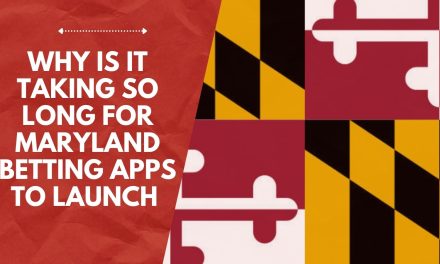 Why Is It Taking So Long For Maryland Betting Apps to Launch? 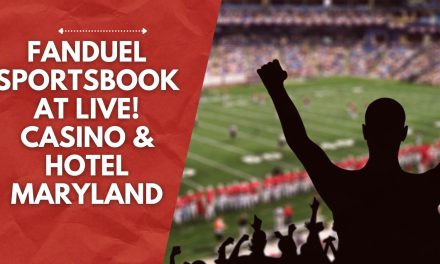 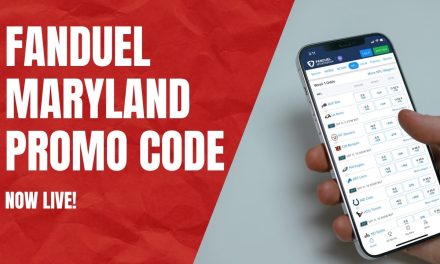