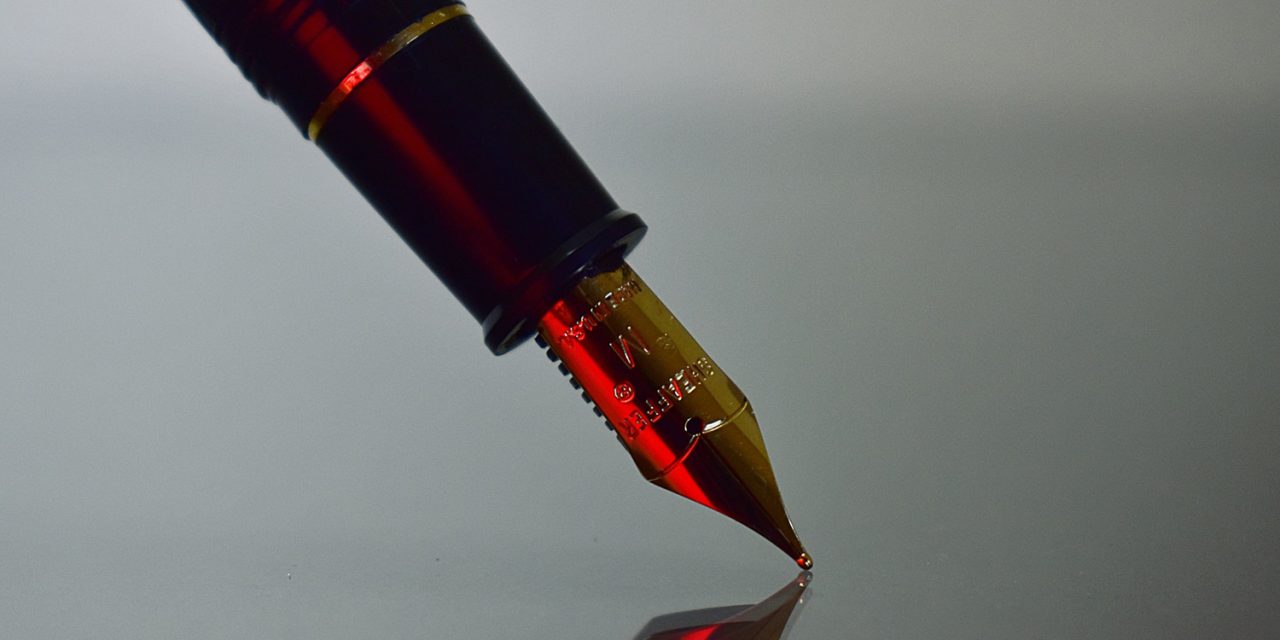 Bills are heading to Gov. Hogan's desk for his signature, but Democratic lawmakers are expecting to override his veto on several. Photo by Trey Gibson on Unsplash

JUVENILE JUSTICE BILL COULD END JAIL FOR 1st TIME OFFENDERS: After years of research and discussion, state lawmakers are considering a bill sponsored by Sen. Jill P. Carter (D-Baltimore) that would reform the Maryland juvenile justice system, including new sentencing rules. Among the changes included in her so-called omnibus bill: no confinement for first-time misdemeanor offenses, unless the crime involves a gun. Lea Skene and Darcy Costello/The Baltimore Sun.

ABORTION CARE ACCESS BILL PASSES GENERAL ASSEMBLY: Health care workers besides physicians could start performing abortions in Maryland and the procedure would be covered without cost by most insurance plans in the state under legislation passed by the General Assembly this week and is now headed to Gov. Larry Hogan’s desk. Bryn Stole/The Baltimore Sun.

CLIMATE CHANGE BILL AWAITS GOV SIGNATURE, OR NOT: A sweeping piece of climate change legislation that would push the state to reduce its dependence on fossil fuels is expected to land on Gov. Larry Hogan’s desk this week — in time for Democratic General Assembly leaders to override a veto that the Republican executive has hinted is coming. Scott Dance/The Baltimore Sun.

STATE TO APPEAL RULING ON CONGRESSIONAL MAP: Maryland Democrats in the General Assembly passed an alternate congressional map Wednesday — just as the state vowed to fight a court ruling finding that Democrats had engaged in what the judge called “extreme partisan gerrymandering” in the original map. Meagan Flynn/The Washington Post.

HOUSE OKs PAID FAMILY/MEDICAL LEAVE BILL: The House of Delegates gave final approval to a paid family and medical leave program on Wednesday that would cover most Marylanders but does not specify how much employers and workers would have to contribute until an analysis is complete. Elizabeth Shwe/Maryland Matters.

W. MD RAIL CAR FACTORY MAY GET $11M IN STATE INCENTIVES: A company that will bring a rail car factory and hundreds of jobs to Western Maryland could receive more than $11 million worth of state incentives over several years, according to state officials. Justin George/The Washington Post.

MOSBY AMENDS FINANCE REPORT: Baltimore State’s Attorney Marilyn Mosby has amended her annual finance report to indicate that her 84-year-old grandmother – and not her deceased grandfather – contributed to her campaign. Mark Reutter/Baltimore Brew