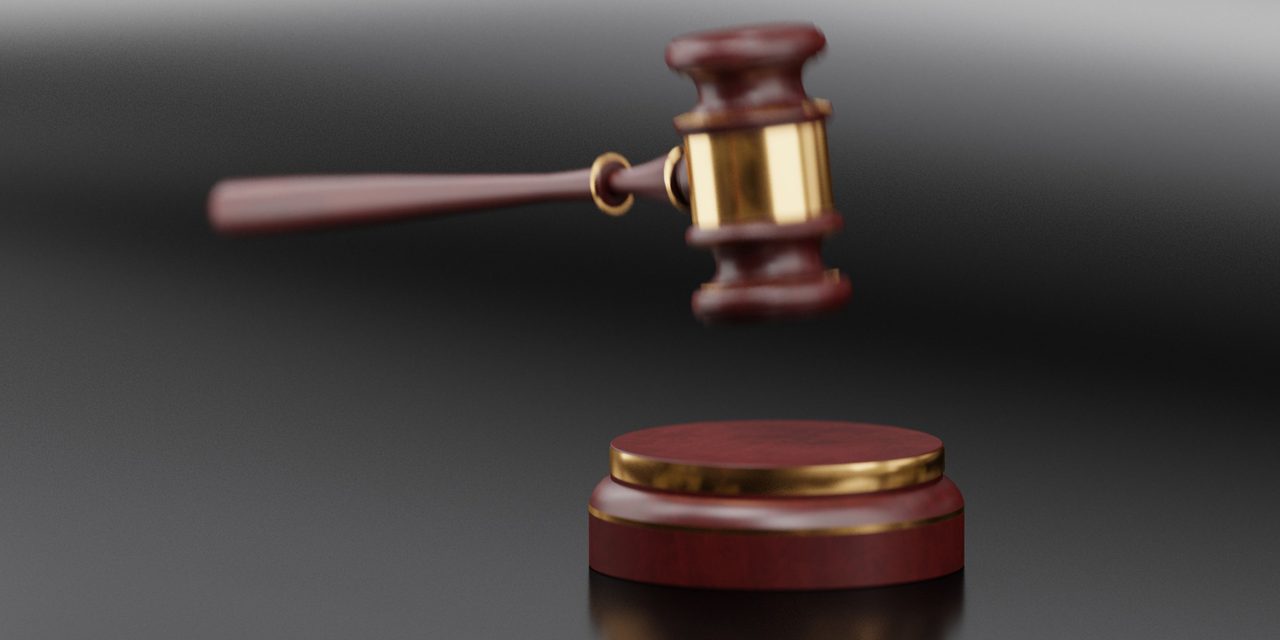 Judge Lynne Battaglia wrote that she is giving the General Assembly “an opportunity to develop a new Congressional plan that is constitutional.” Photo by Quince Creative for Pixabay.

JUDGE TOSSES CONGRESSIONAL MAP AS ‘PARTISAN GERRYMANDERING:’ A Maryland judge on Friday rejected a General Assembly-approved map of the state’s congressional districts that had been challenged by Republicans, calling it “a product of extreme partisan gerrymandering.” Two GOP groups contended the map was unfairly drawn to favor Democrats and doesn’t abide by Maryland constitutional guidelines. Emily Opilo and Jeff Barker/The Baltimore Sun.

SZELIGA APOLOGIZES FOR TWEET: A Republican lawmaker apologized Saturday for tweeting profanity in response to a tweet from Maryland General Assembly’s top leadership, stating she meant to privately send the message to a close friend. Lillian Reed/The Baltimore Sun.

ABORTION ACCESS BILL, SUPPLEMENTAL BUDGET: The Senate gave preliminary approval Friday to the Abortion Care Access Act, Gov. Hogan submitted a $291.7 million supplemental budget on Friday as the governor and lawmakers draw closer to a final budget agreement and even though they have resigned from the Legislative Women’s Caucus, three Republicans showed up for a photo shoot. Hannah Gaskill, Danielle Gaines and Josh Kurtz/Maryland Matters.

ENVIRONMENTAL LAWS ON VERGE OF PASSING: After receiving criticism in recent years for a lack of environmental action, Maryland lawmakers are poised to pass bills to promote private investment in conservation projects, ban use of a dangerous class of chemicals and hire more inspectors to enforce state environmental laws. Scott Dance/The Baltimore Sun. 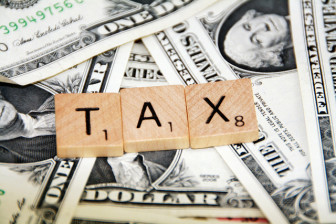 OPINION: WE NEED DEEPER TAX CUTS: Don’t mistake the temporary gas tax suspension for the broader, deeper permanent tax relief Marylanders deserve, especially now with the state projecting a huge near-term budget surplus. … Maryland is widely acknowledged to be a high tax state. … I’m generally in favor of tax reductions whenever we can get them … But what Marylanders, and Maryland’s economy, really need is a broad-based significant income tax reduction. This should be the deliverable for the legislative leaders and Gov. Hogan. Randolph May of the Free State Foundation/Maryland Reporter.

LAWMAKER SEEKS SAFER ROADS FOR PEDESTRIANS, CYCLISTS: Earlier this month, the Maryland House of Delegates approved legislation aimed accelerating safety improvements for pedestrians and cyclists along state highways. The bill is sponsored by Del. Lorig Charkoudian (D-Montgomery), a lawmaker who has conducted regular walking tours for three years with State Highway Administration officials at dangerous intersections in her district. Charkoudian’s bill would require the Maryland Department of Transportation to include design and safety improvements in “any construction or improvement project, or post-construction project, preservation or maintenance.” Bruce DePuyt/Maryland Matters.

STATE TAKES CONTROL OF CITY WATER TREATMENT PLANT: In an extraordinary move, the Hogan administration directed the Maryland Environmental Service to take charge of operations at Baltimore’s Back River Wastewater Treatment Plant. The state took action after the city failed to comply with an order issued Thursday to cease all illegal sewage discharges and bring the facility into full compliance within 48 hours. Fern Shen/Baltimore Brew.

CARR BEACH’s PAST AND FUTURE: When Gov. Larry Hogan earlier this month announced the state was putting $4.8 million toward the purchase of Carr Beach in Anne Arundel County and another $2 million would come from the federal government for the project, the dream of preserving the beach became possible. The beach is an important historical site for Maryland’s Black communities since it also played host to many famous Black musicians and stars during segregation. Brooks DuBose/The Capital Gazette.

BA CO’s 2nd COUNCIL MAP OK: Baltimore County officials succeeded in their second attempt at redrawing council boundaries because the new map creates a second district where Black voters have an “opportunity” to elect their preferred candidate, according to a federal judge. The redrawn map does not create a second majority-Black council district in Baltimore County, which is about one-third Black, as civil rights groups suing the county had sought. Darcy Costello/The Baltimore Sun.

FEDS RECORDED MOSBY: As lawyers for Baltimore State’s Attorney Marilyn Mosby doubled down on their allegations of vindictiveness from federal prosecutors, the feds revealed a new detail about their case: The government has recordings of phone calls between Mosby and the company that manages the city’s retirement plan. Leo Sanderlin and Alex Mann/The Baltimore Sun.