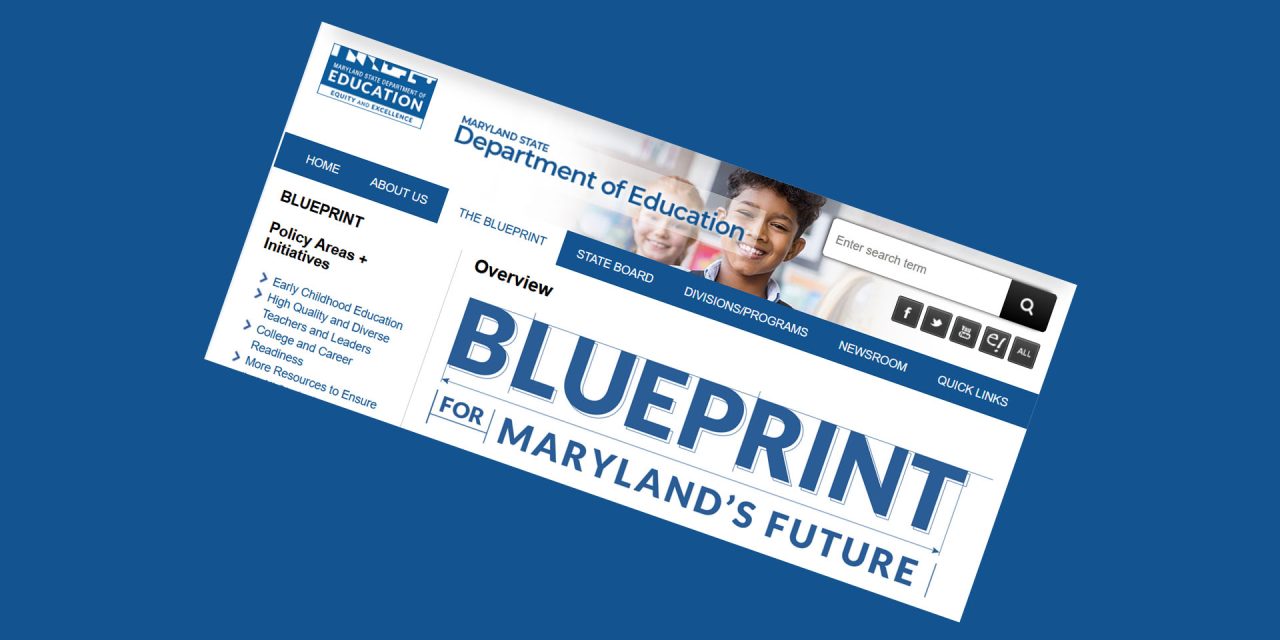 Lawmakers are considering delaying implementation of some of the Blueprint's plans to offer more preparation time. Screenshot of Maryland State Department of Education website.

LAWMAKERS CONSIDER DELAYING EDUCATION BLUEPRINT: Following delays in rolling out the state’s sweeping education reform plan, known as the Blueprint for Maryland’s Future, lawmakers are considering legislation that would push back key dates to give state and local officials more time to work on critical plans. Elizabeth Shwe/Maryland Matters.

BILL WOULD FINE FOR GOV’T DISRUPTIONS: Legislation in the House and Senate would impose jail time and fines for those who disrupt certain government proceedings. The proposal is running up against concerns that such legislation is unneeded and would chill free speech. “This bill is about holding people accountable,” said Sen. Shelly Hettleman, D-Baltimore County and sponsor of Senate Bill 790. Bryan Sears/The Daily Record. 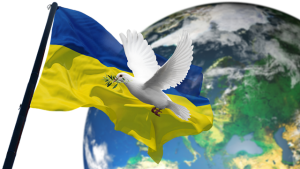 Image by Wilfried Pohnke from Pixabay

UMMS, HOPKINS SEND MEDICAL SUPPLIES TO UKRAINE: Nearly two weeks after Russia’s military forces descended upon its western neighbor, leaving many parts of Ukraine in ruin and thousands of its citizens in need of medical care, the University of Maryland Medical System and Johns Hopkins Medicine are sending more than $4 million in medical supplies to the country, the institutions announced in a statement Tuesday. Kaitlyn Levison of Capital News Service/Maryland Reporter.

DECRIMINALIZING SOME DRUG OFFENSES: House and Senate lawmakers are making another attempt this session to limit criminal penalties for Marylanders who use illicit drugs. House Judiciary Committee Vice Chair David Moon (D-Montgomery) and Sen. Jill P. Carter (D-Baltimore City) are supporting legislation to move first and second offenses for the possession of small quantities of controlled dangerous substances to civil rather than criminal offenses.Hannah Gaskill/Maryland Matters. 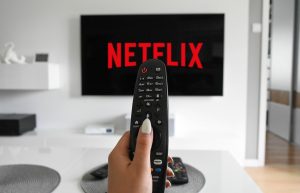 By Tumisu on Pixabay

OPINION: REPEAL THE NETFLIX TAX: Maryland’s Senate Republicans have followed through on their promise to introduce legislation to repeal the “Netflix Tax” on all digitally downloaded content. Gov. Hogan vetoed the tax at the onset of the pandemic, but that veto was overridden by the General Assembly in 2021 and this new tax went into effect on March 14, 2021. The Netflix Tax taxes not just Netflix, but E-books, audiobooks, music, movies, TV shows, ringtones, computer software licenses as well as streaming services and subscriptions. Sen. Mary Beth Carozza/Maryland Reporter.

POLITICAL NOTES: MOORE AD; MIZEUR’s CAPITOL CAPITAL EVENT: In a sign that the Democratic campaign for governor is about to enter a new phase, Wes Moore is about to hit the airwaves with a six-figure ad buy that will air on network television beginning today. And all seven Maryland Democrats in the U.S. House of Representatives are hosting a Capitol Hill fundraiser next week for the woman they hope will become the eighth, former state Del. Heather R. Mizeur (D). Danielle Gaines and Josh Kurtz/Maryland Matters.

SCHULZ GOES AFTER COX USING COX’s OWN WORDS: A new website is highlighting Dan Cox’s political disagreements with his toughest opponent: Dan Cox. literallydancox.com is a website showing Dan Cox’s tendency to be inconsistent with what he says now and what he has said in the past. The website is published by the Kelly Schulz campaign. Both Cox and Schulz are running for the Republican nomination for governor. Brian Griffiths/The Duckpin.

OPINION: PEROUTKA ‘WILD’ AT THE STATE BAR: The Maryland State Bar Association interview Michael Peroutka, far-right wing candidate for attorney general, in an hourlong taped interview. In it, he: refuses to disavow the League of the South; expresses sadness that Maryland did not have the opportunity to secede from the Union in 1861; and says that Maryland is still an independent country that just happens to be part of the United States. But that’s not all. Brian Griffths/The Duckpin.

BILL CAPS VIRGINIA COMMANDERS’ HOME AT $350M: Virginia would kick in no more than $350 million in state tax revenue to build a potential home for the Washington Commanders under a new plan, the latest effort to rein in legislation that could have generated an endless funding stream for the National Football League team. Laura Vozella/The Washington Post.