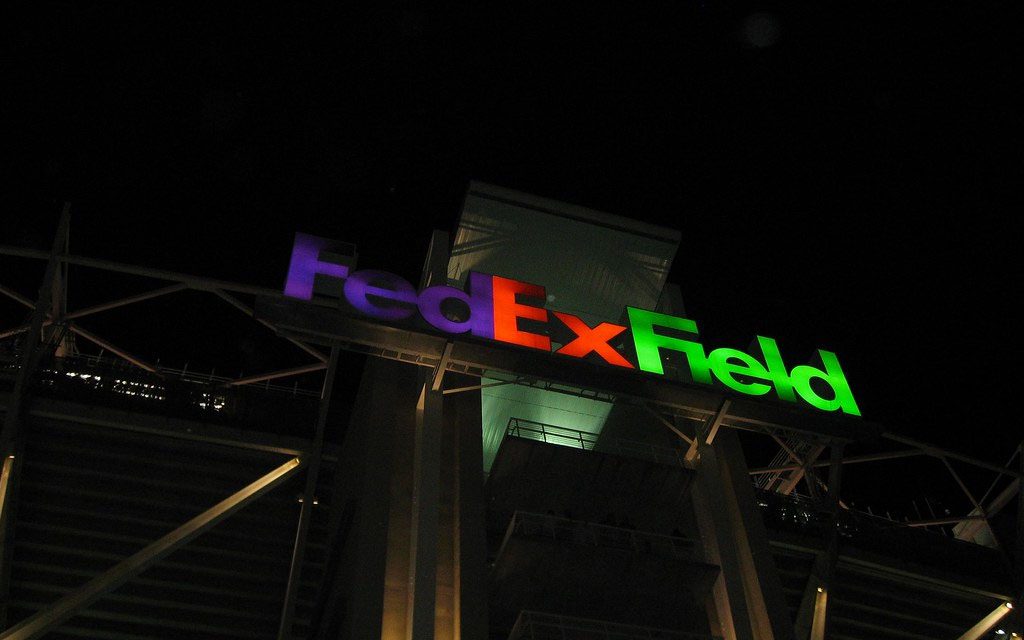 BIG BUCKS FROM OUT-OF-STATE FUEL DEM GUBERNATORIAL PRIMARY RACE: An analysis of campaign data by Capital News Service found that candidates in the Democratic primary drew from the well of money from other states. Their campaigns were fattened with donations from Democratic strongholds like New York, California and Chicago, campaign finance records show. Steve Neukam of Capital News Service/Maryland Reporter.

COURT TOSSES OUT PRINCE GEORGE’S MAP: In what amounted to a final blow for the Prince George’s County Council, the Maryland Court of Appeals on Monday affirmed that the council must throw out its widely panned redistricting map — a decision that will affect races already underway this election season. Rachel Chason/The Washington Post.

LURING THE COMMANDERS TO VIRGINIA: Virginia State Sen. Richard L. Saslaw is proposing changes to his bill to lure the Washington Commanders to Virginia, addressing two potential loopholes that could have allowed for bottomless taxpayer investment in a sprawling “mini-city” around a new stadium. The Commanders are contractually obligated to play at FedEx Field, in Landover in Prince George’s County until 2027. Laura Vozella/The Washington Post.

DEL BRANCH SEEKS GUN COURT IN B’MORE: After losing her son to Baltimore gun violence in 2017, state Del. Chanel Branch experienced some closure when police announced two arrests in the case. But then more questions troubled her: Who were these young men, and why did they turn to violence? She is pursuing legislation that would establish a specialized gun court in Baltimore to expedite some firearm cases and, when appropriate, offer resources and support services instead of incarceration. Lea Skene/The Baltimore Sun.

CONGRESSMEN TOUT FEDERAL INFRASTRUCTURE FUNDS: Members of Maryland’s congressional delegation said Monday that an infusion of federal infrastructure funds makes it less likely that the state will experience a catastrophic bridge failure like the one that occurred in Pittsburgh on Jan. 28. Bruce DePuyt/Maryland Matters.

OLSZEWSKI BILL WOULD EASE WAY TO SHUT NUISANCE BIZ: Closing businesses deemed “public nuisances” would be easier for police under a bill that was to be proposed Monday by Baltimore County Executive Johnny Olszewski Jr. Christine Condon/The Baltimore Sun.

DUSTUP BETWEEN OLSZEWSKI AIDE, IG: Emails between Baltimore County Executive Johnny Olszewski’s chief of staff and county Inspector General Kelly Madigan reveal a behind the scenes dispute that was going on last spring over Madigan’s authority. How much autonomy the county’s inspector general should have remains a sore spot. John Lee/WYPR-FM.