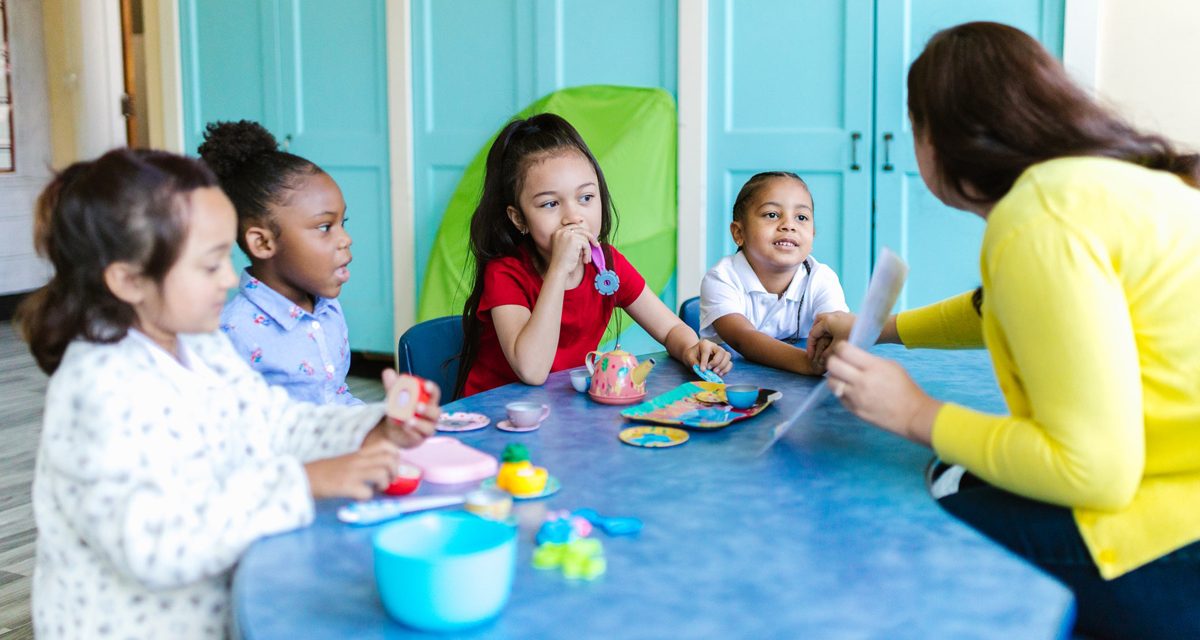 The Senate is considering guidelines for the marketing, licensing, and taxation of adult-use of the plant.  (Photo by E. A. Breeden/Capital News Service)

SENATE POT FOCUS IS PROFITABILITY: With the House of Delegates having passed proposals to legalize recreational marijuana, the Senate has taken up the issue with a decidedly different focus. While bills in the Senate are also aimed at making recreational use legal, they want to make it profitable. The Senate Finance Committee is discussing a pair of bills that would allow the state to collect tax from recreational marijuana processors and dispensaries. E.A. Breeden of Capital News Service/Maryland Reporter.

SHORE DELEGATION: BAY BRIDGE STUDY IS STATE PRIORITY: Members of the Eastern Shore delegation Friday discussed their desire to secure funding for the next phase of the Chesapeake Bay Crossing Study, calling the effort a statewide priority despite the number of large-population jurisdictions uninvolved with the project. Luke Parker/The Easton Star-Democrat.

FRANCHOT SEEKS TAX CREDIT FOR DONATIONS TO UKRANE RELIEF: Comptroller Peter Franchot is urging legislative leaders to pass a state income tax credit for contributions to humanitarian aid for Ukranians, as over 1 million refugees flee the country amid Russian attacks. The tax credit would be a way to incentivize further support from Marylanders for the crisis in Eastern Europe, Franchot said. Steven Neukam of Capital News Service/Maryland Reporter.

MOST MARYLANDERS CAN GO MASKLESS: Two years and multiple waves into the coronavirus pandemic, and state and local leaders now say most Marylanders can reenter society and do it without a mask. And the U.S. Centers for Disease Control and Prevention says that 90% of the country now falls in the low to moderate categories for levels and spread of COVID-19, sufficient to ditch the masks. For Kim Cross, a Howard County veterinarian and mother of three, it’s mostly status quo until her two children under age 5 can be vaccinated. Meredith Cohn/The Baltimore Sun. 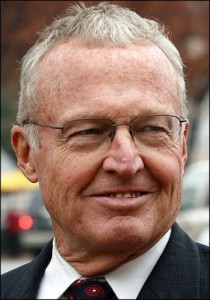 LEGAL QUESTION: IS A RESOLUTION ENOUGH TO PASS REDISTRICTING? The distinction between a law and a resolution is at the heart of a Prince George’s County redistricting battle that Maryland’s top court heard Friday. The Court of Appeals must decide whether Prince George’s County Council had the right to pass its controversial redistricting plan by a simple resolution, which avoided the possibility of a veto by the county executive. Madeleine O’Neill/The Daily Record.

COVID PROTEST CONVOY HITS CAPITAL BELTWAY FOR 2nd DAY: An armada of drivers calling themselves the “People’s Convoy” on Sunday was circling the Capital Beltway at a deliberately slow speed Sunday as an act of protest against pandemic restrictions. The convoy of hundreds of trucks, cars and SUVs was moving in a single file line that stretches roughly 30 miles. Organizers’ said their goal was to be a “huge pain.” The vehicles are slowing traffic where Interstates 270 and 495 meet. Ellie Silverman, Steve Thompson and Jessica Contrera/The Washington Post.

PETITION SEEKS TO EXPAND BA CO COUNCIL BY 4 MEMBERS: A petition drive is on to expand the Baltimore County Council from seven members to 11. Baltimore County’s Council has had just seven members since it was created in 1956 and a coalition of residents and local advocacy groups says it’s time to expand representation. Bennett Leckrone/Maryland Matters. Editor’s Note: The last easily accessible information on council salaries was from The Baltimore Sun in 2014, when  members’ annual pay was raised to $62,500. 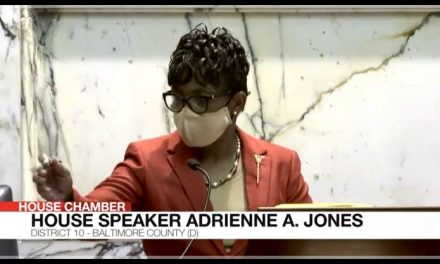