President Donald Trump should be honored this Black History Month

The original concept of Black History Month was to address how American history is taught, but it has evolved into honoring prominent African American men and women who have shaped American history. We do not need schools to teach this, other demographics honor their achievements with heritage months such as Women’s History Month in March & American Indian Heritage Month in November.

I am asked by liberals all the time “What has Trump done for the marginalized urban communities?” Most have no idea that his agenda has policies that have never been done and have impacted the African American community. Liberals and the media hate President Trump so much that they tend to not mention how he captured 19% of the black vote with 9% being black women. This was unprecedented and under-reported by the mainstream media.

Plus, Trump created policies that no other president has done to positively impact the African American community. Those policies include record low employment for African Americans, giving more funding to HBCU’s than President Obama, as well as Trump’s First Step Act for prison reform.

All these achievements are noteworthy and worth recognizing this Black History Month and beyond. President Trump kept his promise of making America Great Again especially for African Americans. 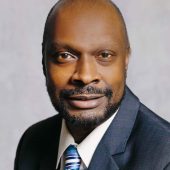 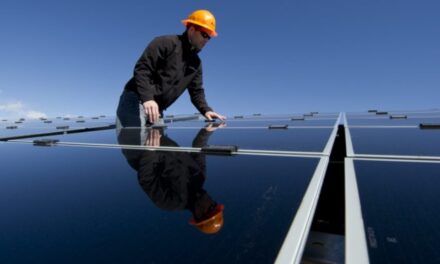 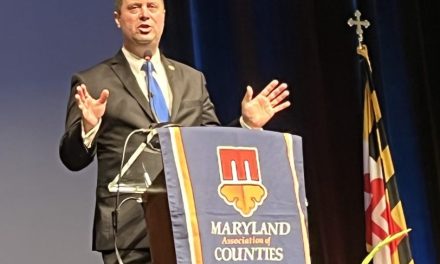 Evil party, stupid party: Bad choices on the ballot for a conservative professor