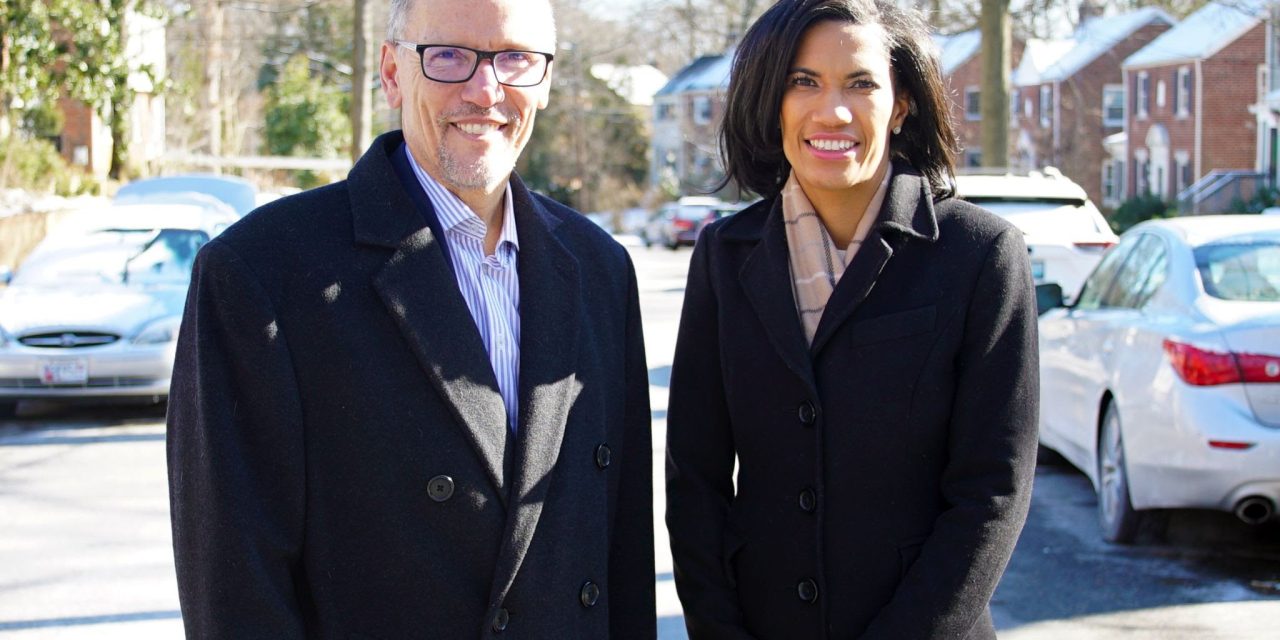 BILL INTRODUCED TO LEGALIZE RECREATIONAL MARIJUANA: Lawmakers on Thursday introduced a measure to legalize recreational marijuana for adults that supporters say would put the state on a path for an equitable cannabis industry, if voters approve it in November. Brian Witte/Associated Press

DELEGATE PUSHES FOR CAMERAS IN SPECIAL ED CLASSROOMS: For the last two years, legislation requiring cameras in self-contained special education classrooms has failed. This year, Del. Michele Guyton believes she has the support needed for it to succeed. Mallory Sofastaii/WMAR

LANDLORDS’ EVICTION FILING FEE HIKE PROPOSED: Maryland’s attorney general urged state legislators Thursday to raise the landlords’ filing fee in evictions from a near national low of $15 to $80, saying the increase might discourage landlords from initiating eviction proceedings that have become too readily used against tenants in a time of financial hardship. Steve Lash/The Daily Record

COMMENTARY: HOGAN’S SPEECH ON GROUNDHOG DAY: Hogan and Maryland Democratic leaders have been in an awkward, unchanging dance from the minute the governor took office, and this week’s posturing over the State of the State served as a reminder that while Democrats have the numbers in the General Assembly, Hogan has the bully pulpit, a flair for the dramatic, and superior political skills that enable him to win the PR wars just about every time. Josh Kurtz/Maryland Matters

ATTORNEY GENERAL CANDIDATE HAS TIES TO LEAGUE OF THE SOUTH: A former Anne Arundel County Council member who once had ties to the League of the South, an Alabama-based organization that the Southern Poverty Law Center has classified as a hate group, is running to become Maryland’s next attorney general. Michael Anthony Peroutka, an attorney, is also the founder of the Pasadena-based Institute on the Constitution. Ovetta Wiggins/Washington Post

AIR FORCE VETERAN RUNNING FOR DELEGATE: Air Force veteran Tom Smith is running for the House of Delegates in District 14. Smith, 37, is a Democrat who was a combat medic in Afghanistan and Iraq. Steve Bohnel/Bethesda Beat

ANNE ARUNDEL MOVES HIGH SCHOOL START TIME: In the next academic year, high school students in Anne Arundel County will start school an hour later, at 8:30 a.m., as officials make a long-awaited change that is recommended by the American Academy of Pediatrics. Rachael Pacella/Capital Gazette

COUNTIES SHIFT MASK REQUIREMENTS: The Board of Carroll County Commissioners voted Thursday to end the mask-wearing requirement in most county government facilities, effective at the start of business on Monday. The board agreed that visitors to the county’s senior centers and community centers must continue to wear masks during activities where 6-foot social distancing is not possible. Madison Bateman/Carroll County Times