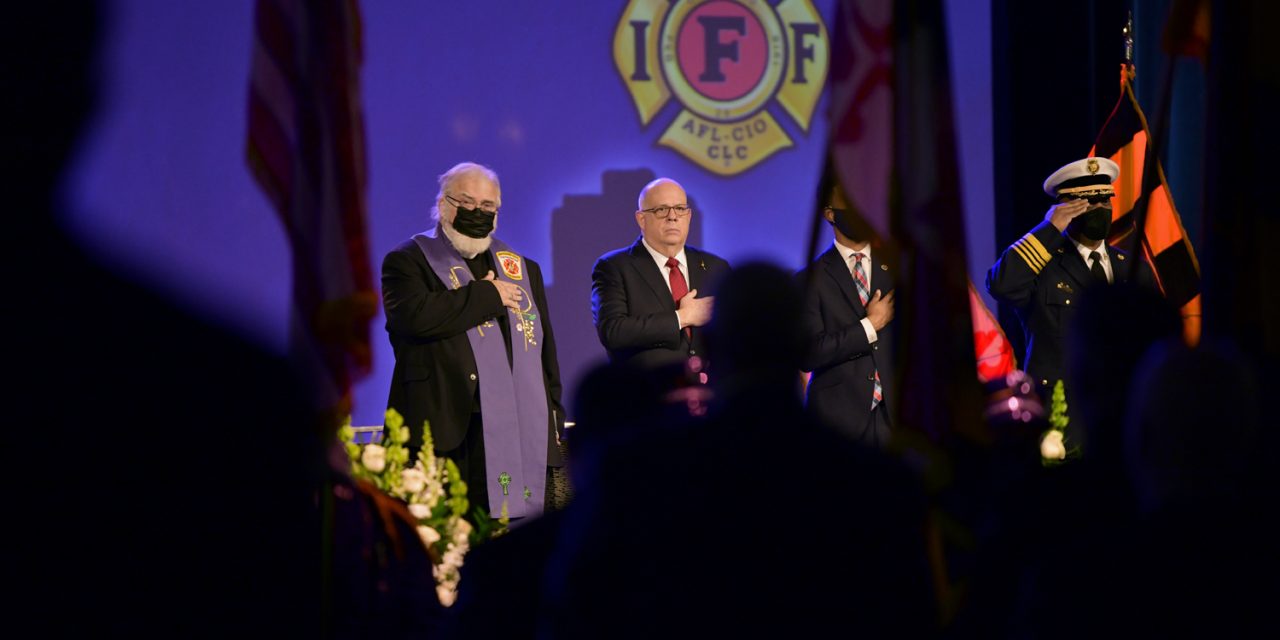 HOGAN TOUTS COVID RESPONSE, ECONOMY IN LAST STATE OF STATE ADDRESS: In his final State of the State speech Wednesday night, Gov. Larry Hogan reflected on his accomplishments and made a push for his proposals to cut taxes, boost funding for police and institute tougher penalties for certain crimes. Pamela Wood and Bryn Stole/The Baltimore Sun.

SENATOR ALONE IN PUSH FOR CHARLES COMMUNITY COLLEGE: State Sen. Arthur Ellis, a Democrat from Charles County, has introduced legislation that puts him at odds with other Charles County elected officials and with a key local education institution. Ellis has introduced a bill that would break up the College of Southern Maryland, a community college with campuses in all three Southern Maryland counties, and use the college’s La Plata campus to create a new Charles County Community College. Ellis sees the legislation as addressing the changing imperatives and demographics in his home jurisdiction. Josh Kurtz/Maryland Matters.

SPOUSAL PROTECTION MAY BE STRIPPED FOR PRE-WEDDING CRIMES: The protection criminal defendants have against their spouses testifying against them would not apply in cases when the wedding occurred after the alleged crime was committed, under legislation the House Judiciary Committee considered Wednesday for the third time in as many years. Steve Lash/The Daily Record.

OPINION: TIME FOR ACCURATE ONLINE CAR PRICING: Del. Lily Qi of Montgomery County and Franz Schneiderman of Consumer Auto, in a column for Maryland Reporter, write that online shopping should be an equalizer that allows all consumers to enjoy the same prices, not a tool for misleading information that further disadvantages certain groups of customers. In the case for new car buyers, who have flocked the the internet during Covid, car manufacturers have imposed what the industry calls Minimum Allowable Advertised Price rules that set a high floor for many of the new car prices dealers post on their own websites.

DEL. KREBS WON’T SEEK RE-ELECTION: After representing Carroll County in the Maryland House of Delegates for nearly two decades, Del. Susan Krebs announced that she has decided not to seek re-election for a sixth term in 2022. Madison Bateman/The Carroll County Times.

DEL. ANDERTON OPTS FOR RE-ELECTION BID: Following nearly 18 months of speculation about which office he would run for in 2022, Del. Carl L. Anderton Jr. (R-Lower Shore) said Monday he would seek re-election to a third term in Annapolis – and pass on a bid to become Wicomico County executive, at least for the near-term future. Louis Peck/Maryland Matters.

STADIUM AUTHORITY PLANS BIG UPGRADES: The Maryland Stadium Authority is seeking state legislative approval to borrow up to $1.2 billion to pay for upgrades at the stadium homes of the Ravens and Orioles so the clubs won’t need pricey new venues in the foreseeable future. Jeff Barker/The Baltimore Sun.

FBI PROBES HBCU THREATS, EYES SIX JUVENILES: The FBI is investigating a recent wave of bomb threats to historically Black colleges and universities as a hate crime, and has identified as many as six people — all juveniles — who investigators suspect were involved, officials familiar with the matter said. No one has been publicly charged in connection with the threats, and the officials stressed that the investigation is still active. Lauren Lumpkin, Matt Zapotosky and Susan Svrluga/The Washington Post.

MARYLANDERS FOR AFFORDABLE RX: Marylanders for Affordable Rx is educating policymakers and the public on the real reasons behind high prescription drug costs and exposing special interests that are out to pad their bottom line at the expense of Maryland’s hardworking people. Across the country and in our state, we see special interests, like Big Pharma and the independent pharmacy lobby, push agendas that would make it harder for patient advocates like pharmacy benefit managers to negotiate for lower prescription drug costs.
Learn more and help us stop special interests from increasing our Rx costs.

MOSBY SAYS LEGAL WOES WON’T DISTRACT OFFICE: State’s Attorney Marilyn Mosby says her office won’t be distracted by the federal charges against her, but several of Baltimore’s experienced defense attorneys say they expect the implications will trickle down to line prosecutors they interact with every day and offer opportunities to imply doubt about the office’s credibility. Alex Mann/The Baltimore Sun. 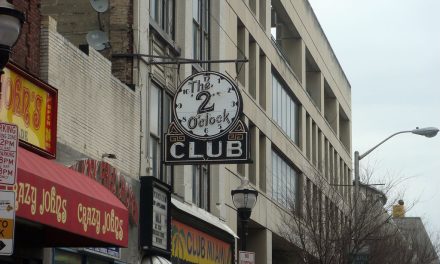