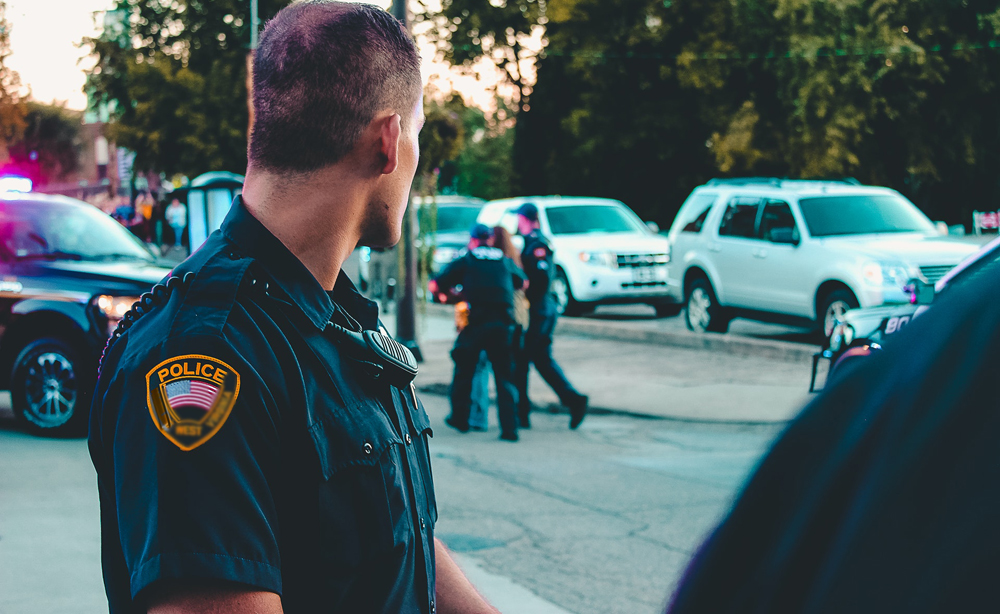 More lawmakers are hoping to prepare the state for diverting mental health crisis calls away from police and toward professional care. Photo by Rosemary Ketchum from Pexels

LAWMAKERS HOPE TO DIVERT MENTAL CRISIS CALLS AWAY FROM POLICE: Recognizing the growing pressures on behavioral health providers and need for additional resources during the COVID-19 pandemic, Maryland lawmakers are sponsoring bills to divert more mental health crisis calls from law enforcement and help the state prepare for a national transition to the 988 crisis hotline. According to the Fund Maryland 988 Campaign website, the bill would help the state invest in more call centers, mobile crisis units and walk-in crisis centers through a sustainable funding source. Hannah Gaskill/Maryland Matters.

OPINION: BILL TO REGULATE ONLINE SALES HURTS SMALL BUSINESS: Big Retail is arguing that goods stolen from their stores are then fenced on e-commerce sites, and as such, these corporations are lobbying for new, privacy invading regulations to be imposed on small businesses that sell products online.  Online marketplaces, which support American small businesses to the tune of $145 billion in economic value annually, shouldn’t be roped into fighting an in-store, big-box retail problem. But that’s exactly what legislation under consideration in Maryland’s House will do. Judith Crawford/Maryland Reporter.

NEXT HEALTH SECTY MAY HAVE TO MEET MORE QUALIFICATIONS: Maryland’s next health secretary may have to meet more stringent qualifications under a bill in the Maryland General Assembly. State law sets no qualifications for the position. A pandemic entering its third year and its effect on minorities raises questions about who should lead the state’s health response, according to Del. Joseline Peña-Melnyk, D-Prince George’s and Anne Arundel counties. Bryan Sears/The Daily Record.

COMMENTARY: THE SLOW SETTING OF THE SUN: Len Lazarick of Maryland Reporter reflects on the most recent cuts at the Baltimore Sun — the layoff of 100 skilled press people and its move to being printed in Wilmington, Del. “Now my ever-thinning print edition of the Sun will travel 90 plus miles to get to me, rather than 17 miles. I can’t imagine this will improve delivery,” he opines.

OMICRON WANES, SO DO NURSING STAFFS: Although the omicron surge is beginning to wane in Maryland, nursing shortages are still a massive concern for hospitals, with the number of nursing vacancies rising to 3,900 across the state. Johanna Alonzo/The Daily Record.

‘JUST CAUSE’ EVICTION NOTICE LAW SOUGHT: Letting local governments require landlords to provide a reason when they choose not to renew a tenant’s lease is a top priority for Renters United Maryland, a fair housing coalition that is asking state lawmakers to allow local governments to enact “just cause” eviction laws in their jurisdictions. At a Tuesday press conference, Del. Jheanelle K. Wilkins (D-Montgomery) said she will introduce such legislation. Current Maryland law doesn’t require landlords to cite a reason when not renewing a lease. Bennett Leckrone/Maryland Matters.

OPINION: PETROUKA IS BACK, AND IT’S BAD FOR THE GOP: Former Anne Arundel County Councilman Michael Peroutka filed to run for Attorney General on Monday, Peroutka’s and his Institute on the Constitution also has had ties with the secessionist, white nationalist League of the South.  Peroutka was either appointed or elected to the League of the South’s Board of Directors in 2013. The absolute last thing Republicans in Maryland need is to have a radical extremist like Peroutka on the statewide ballot. Brian Griffiths/The Duckpin.

HOYER POSITIVE FOR COVID, SYMPTOMS MILD: U.S. Rep. Steny Hoyer of Maryland said Tuesday that he has tested positive for COVID-19 and is experiencing “mild symptoms.” The House majority leader, 82, said in a statement that he is fully vaccinated and boosted. He plans to work from home, following public health guidance on quarantining, and will use proxy voting. McKenna Oxenden/The Baltimore Sun.

BALL LIFTS HOWARD CO. MASK MANDATE: On Tuesday, County Executive Calvin Ball signed an executive order immediately lifting the mask mandate in Howard County that had been in effect since Dec. 23. Masks are still required in all Howard County public buildings and facilities as well as on public transit, including the RTA. Businesses and organizations may also choose to require masks. The Maryland Department of Education still requires masks to be worn in all public schools and on school buses. Katie V. Jones/Baltimore Sun Media.

ANNAPOLIS ELECTION BOARD CLEARS 3 WHO VOTED TWICE: The Annapolis Board of Supervisors of Elections has closed its investigation into three Eastport voters who cast ballots twice in the 2021 general election after finding all three did so by mistake. Brooks DuBose/The Capital Gazette.

CECIL COUNTY EXITS CHESAPEAKE COALITION: Cecil County has officially withdrawn from the Clean Chesapeake Coalition, an advocacy group focused on the Conowingo Dam’s impact on the environmental health of the bay. County Executive Danielle Hornberger said that because of an over $200 million settlement that Exelon, who owns the dam, established with the state of Maryland in 2019, membership in the group is no longer necessary, as the coalition’s main function was legal efforts around the Conowingo Dam. Matt Hooke/The Cecil Whig.

FORMER DEL. MARY ANN LOVE, 81, DIES: Mary Ann Love, who served in the Maryland House of Delegates from 1993 to 2015, died Jan. 27 with her family by her side. She was the first woman to serve as chair of the Anne Arundel County delegation, holding the post from 1999 to 2010. The Glen Burnie resident was 81. Donovan Conaway/The Capital Gazette. 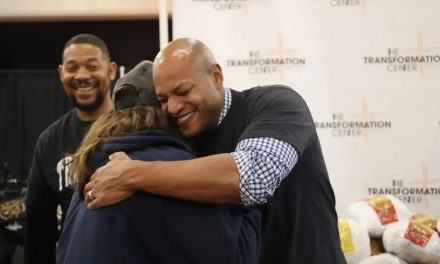