The slow setting of the Baltimore Sun

As of today, the Baltimore Sun is now being printed in Wilmington, Del. One hundred skilled workers probably making good money will be laid off. I certainly hope, as a large layoff, they will get 60-days notice, as provided in a federal law signed by that good ex-president of the Screen Actors Guild, Ronald Reagan, whose birthday is Sunday. That’s what we got when the Baltimore Examiner daily folded 13 years ago.

I’m an old newspaper guy, starting with helping Steve Baas deliver the Philadelphia Bulletin back in the early 1960s. I still get the Sun and The Washington Post in my driveway, except when the Sun doesn’t arrive or comes late, which happens much more often with the Sun than the Post.

Now my ever-thinning print edition of the Sun will travel 90 plus miles to get to me, rather than 17 miles. I can’t imagine this will improve delivery.

Not everything at the Sun is being cut. My subscription to the Sun just went up a notch. It now costs slightly more than the Post. Talk about paying more for less. Yet if I were a new digital subscriber, I could get the online Sun for a 99 cents a month, at least to start, and read the same stories often a day or two before they appear in print.

For the past 47 years, I would always start the day reading the Sun – if it arrived on time. If I started with the Post, I would never get around to reading the Sun, even though the Post then and now has far less local coverage.

The Sun staff has been going through a thousand cuts for this entire 21st century. The Patuxent Publishing chain of community newspapers that gave me a comfortable living for 21 years is now a mere ghost of its former self as part of the Baltimore Sun Media Group. Offices are long closed. The staff is inexperienced and just passing through. The editors cover multiple communities where they’ve never lived.

Soon but not soon enough Stewart Bainum’s Baltimore Banner will launch its online daily. They’ve already poached three Sun staffers and there are sure to be more to follow.

It pains me to write this. I probably shouldn’t be criticizing the hedge fund owners of Tribune and the Sun, since I happen to be this year’s president of the Maryland-Delaware-D.C. Press Association, which includes all the dailies and most of the weeklies in the region. (The association wouldn’t let online news sites like Maryland Reporter join 10 years ago.)

Once the Sun presses are gone from Port Covington, there is little reason to hold onto such a big building with a mostly empty parking lot. It seems more a question of when not if the owners will sell the building and its land for the glitzy new development going up next door – much as they did the old Sun buildings on Calvert Street.

How long will it be printed seven days a week? Or five or three? Or not at all?

And then I’ll be left reading the Post. And the Banner and Baltimore Fishbowl and Maryland Matters. I’ll just have to bring my laptop or my iPad to the breakfast table. Or maybe I’ll just use my iPhone as long as my eyesight holds out.

This will be another great loss for a once great city that still has great institutions like Johns Hopkins, the University of Maryland professional schools, the Ravens (most weeks) and the Baltimore Symphony, which was in great form this weekend with a return visit by Maestra Marin Alsop.

She said she misses us. And we miss her. How soon will we be missing the Sun? 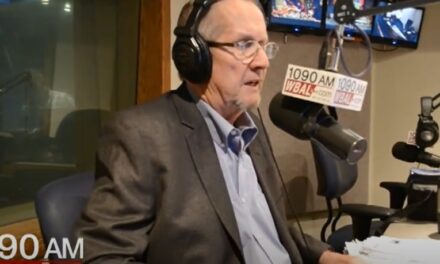 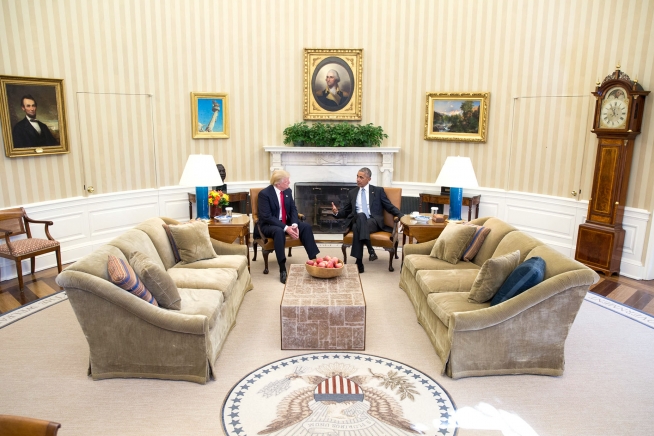