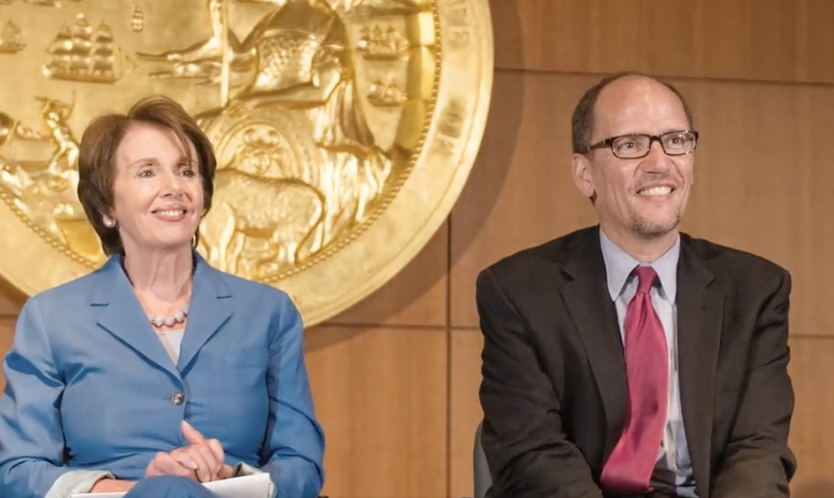 HOGAN TRIES TO BLOCK RELEASE OF McGRATH RECORDINGS: Gov. Larry Hogan is attempting to block the release of conversations that were recorded secretly by his one-time chief of staff, who is awaiting criminal trials on wiretapping and other charges in both state and federal court. Pamela Wood/The Baltimore Sun.

O’MALLEY, BROWN IN TIGHT ENDORSEMENT RACE: Katie O’Malley and Anthony Brown are rolling out the endorsements they are racking up as they each seek to win the seat being left vacant by retiring Attorney General Brian Frosh. Bennett Leckrone and Bruce DePuyt/Maryland Matters.

POTENTIAL BUYER SUES PG OVER WHO CAN BUY PROPERTY IN TAX SALES: An out-of-state property seeker is urging a federal appeals court to strike down as unconstitutional a Maryland law requiring bidders on tax-delinquent Prince George’s County properties to be county residents. Steve Lash/The Daily Record.

FORMER FREDERICK SCHOOLS CHIEF TO GET $800,000: The Frederick County Board of Education will pay former superintendent Terry Alban more than $800,000 over the next year and a half as part of a settlement agreement, according to documents released Tuesday. Alban, who was head of Frederick County Public Schools for 11 years, renewed her contract with the board in 2019. It wasn’t set to expire until June 2023. Jillian Atelsek/The Frederick News-Post.