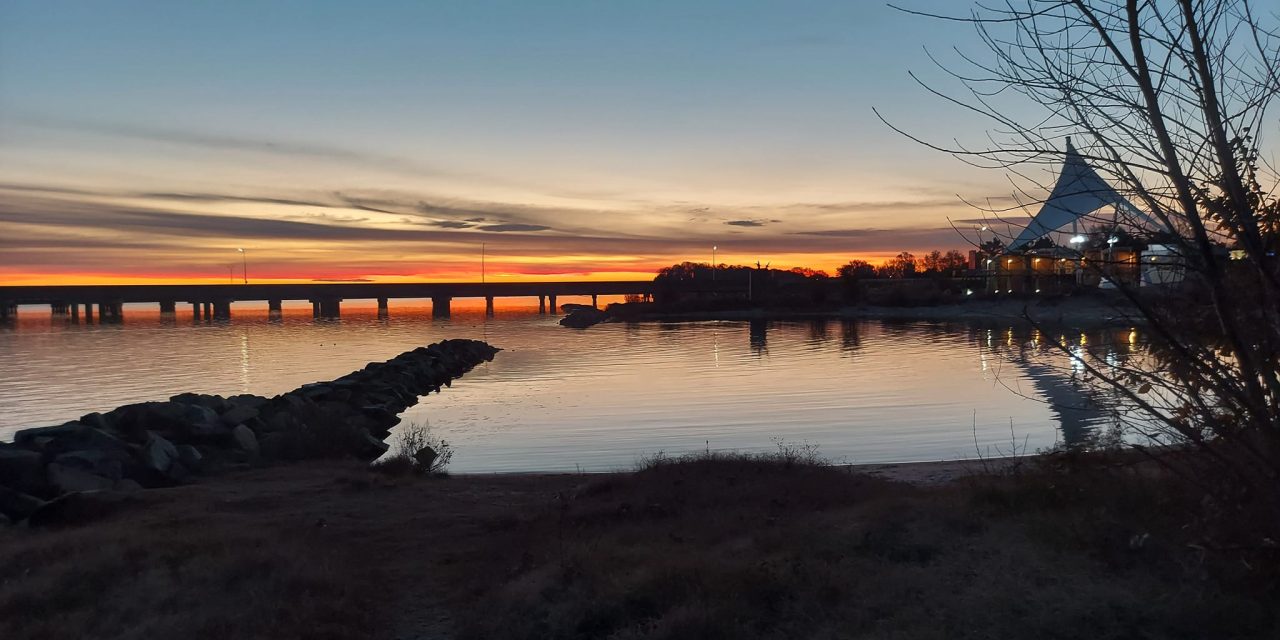 LAWMAKERS TO PONDER DECRIMINALIZING DRUG PARAPHERNALIA: When state lawmakers return to Annapolis for a special legislative session next month, they’ll face a question that has vexed some of them: Should they decriminalize needles, syringes and other supplies used by people who use drugs? Pamela Wood/The Baltimore Sun.

BUSINESS LEADERS TO FIGHT PARENTAL LEAVE, ACCELERATED WAGE HIKE: Many business leaders are concerned about potential legislation that could worsen the supply chain crisis or otherwise place more strain on businesses as they struggle to hire workers and meet high consumer demand. Business leaders and lobbyists plan to fight against measures like a statewide paid parental leave program or an accelerated timeline for the state’s $15 minimum wage, that they believe would only serve to burden employers with new costs and challenges. Madeleine O’Neill/The Daily Record.

POLICE RECORDS TO SEE NEW PUBLIC SCRUTINY: During the past five years, the Maryland State Police found that two of its officers used excessive force in interactions with citizens, data from the agency shows. One officer resigned. The other was suspended without pay. Neither made headlines, at least in part because journalists and the public had no access to records documenting alleged misconduct. That’s changing under a new state law that opens many such records to public view. Steve Thompson/The Washington Post.

LAWMAKERS COULD SEE SALARY BUMP: Maryland lawmakers currently earn a yearly salary of $50,330 — but that figure could be increasing soon as the General Assembly Compensation Commission considers whether to raise pay for state legislators over the next four years. That commission kicked off its work with an informational meeting last week. Bennett Leckrone/Maryland Matters.

MARYLAND RESEARCHERS TO STUDY DISPARITIES IN COLLEGE LEADERSHIP: Even as U.S. universities grow more diverse, the people in charge of them remain overwhelmingly White and male. A group of Maryland researchers wants to change that. With the support of a $3 million grant, faculty from the University of Maryland in College Park, the University of Maryland Baltimore County and Morgan State University are set to study the disparities in college leadership — and help usher more women, faculty of color and humanities scholars into those top jobs. Lauren Lumpkin/The Washington Post.

OPINION: ON GRIEF AND MOURNING: In a column for Maryland Reporter, forensic psychiatrist Dr. Shobhit Negi writes that “people wonder how long the grieving process will last, and when they can expect some relief.  There’s no answer to this question, but some of the factors that affect the intensity and length of grieving are one’s relationship with the person who dies, the circumstances of their deaths, and one’s own life experiences.”

MOSBY SLAMS HOGAN OVER ‘POLITICAL STUNT:’ Baltimore City State’s Attorney Marilyn Mosby slammed criticism from Gov. Larry Hogan Tuesday, calling his ordered review of her office’s funding a political stunt. At a news conference hours after Hogan announced a “top to bottom evaluation” of the state dollars sent to Mosby’s office, the Democrat said Hogan is “concerned with pointing the finger at everyone else as opposed to actually leading and delivering for a city that is the heartbeat of this state.” Emily Sullivan/WYPR-FM.

STATE SUES MONSANTO OVER CHEMICAL POLLUTANTS: Maryland has filed a lawsuit against agrochemical giant Monsanto, becoming the latest state seeking compensation to clean up toxic industrial chemical pollutants that for decades have accumulated in plants, fish and people around the state and the world. Scott Dance/The Baltimore Sun.

LOCAL CLIMATE CONFERENCE ATTENDEES RETURN WITH URGENCY: Many participants from Maryland at the climate conference in Glasgow, Scotland, observed a new sense of urgency, heightened by the debilitating effects of the COVID-19 pandemic on public health, the international economy and the public psyche. And they left with a resolve to act globally, nationally and locally. Josh Kurtz/Maryland Matters.

UMMS DROPS RACE CONSIDERATION IN KIDNEY TEST: The University of Maryland Medical System will no longer take race into consideration when diagnosing chronic kidney disease, the system announced last week. The blood test used at hospitals to evaluate whether a patient has kidney disease has long factored in whether a patient is Black or not — with Black patients appearing healthier than patients of other races, even if their bloodwork turns out the same results. Johanna Alonso/The Daily Record.

MARYLAND INSURRECTION DEFENDANT NIXES PLEA DEAL: A Maryland man accused of spraying a fire extinguisher toward police at an entrance to the U.S. Capitol during the Jan. 6 riot has rejected a plea deal presented by federal prosecutors, according to a court filing. The Nov. 19 filing doesn’t disclose any terms of the plea agreement that prosecutors offered 22-year-old Matthew R. Miller of Cooksville. In the joint filing, a prosecutor and a lawyer for Miller say they are discussing possible trial dates. The Associated Press.

PRINCE GEORGE’S CONSIDERS CLIMATE ACTIONS: Recommendations to combat climate change in Prince George’s County include reducing vehicle emissions by 50% starting in 2030 and creating a resident advisory group to interact with county decision-makers. Residents and business and property owners can present other ideasduring a final virtual session on Tuesday. Portions of a more than 200-page climate action draft plan will also be previewed. William Ford/The Washington Informer.

THE WRITE-INs: GOD, DONALD (DUCK & TRUMP) AND MORE: Despite the deepest wishes of some Annapolis voters, the next mayor will not be “Yo Mamma,” nor will it be God or Donald Duck. The next Ward 1 alderman won’t be Pee Wee Herman, and Donald Trump won’t be representing Ward 4. These are just a handful of the nearly 600 write-in votes cast in the Nov. 2 Annapolis general election. Brooks DuBose/The Capital Gazette.

BUSINESS MONTHLY SOLD TO JASON WHONG: The Business Monthly, a business publication for Howard and Anne Arundel counties, has changed hands. Jason Whong, an experienced publisher, media executive and native Marylander, has purchased the venerable publication and its digital outlets from current owner Daniel Medinger. The transaction was effective Nov. 18, 2021. Maryland Reporter’s Len Lazarick has been writing a political column for The Business Monthly since 1998. The Business Monthly.

CHARLES MOOSE DIES; WAS MO CO POLICE CHIEF DURING SNIPER CRISIS: Former Montgomery County Police Chief Charles Moose, who became the public face of the investigation into the Beltway Sniper rampage that terrorized the D.C. region, has died. Moose, who left his post in 2003, was 68, according to a statement from the department. Moose’s wife posted a message on Facebook saying he died at home on Thanksgiving Day. No cause was given. Jack Moore/WTOP-FM.

State Roundup: FDA to allow some Emergent vaxx to be distributed; the race for governor then and now