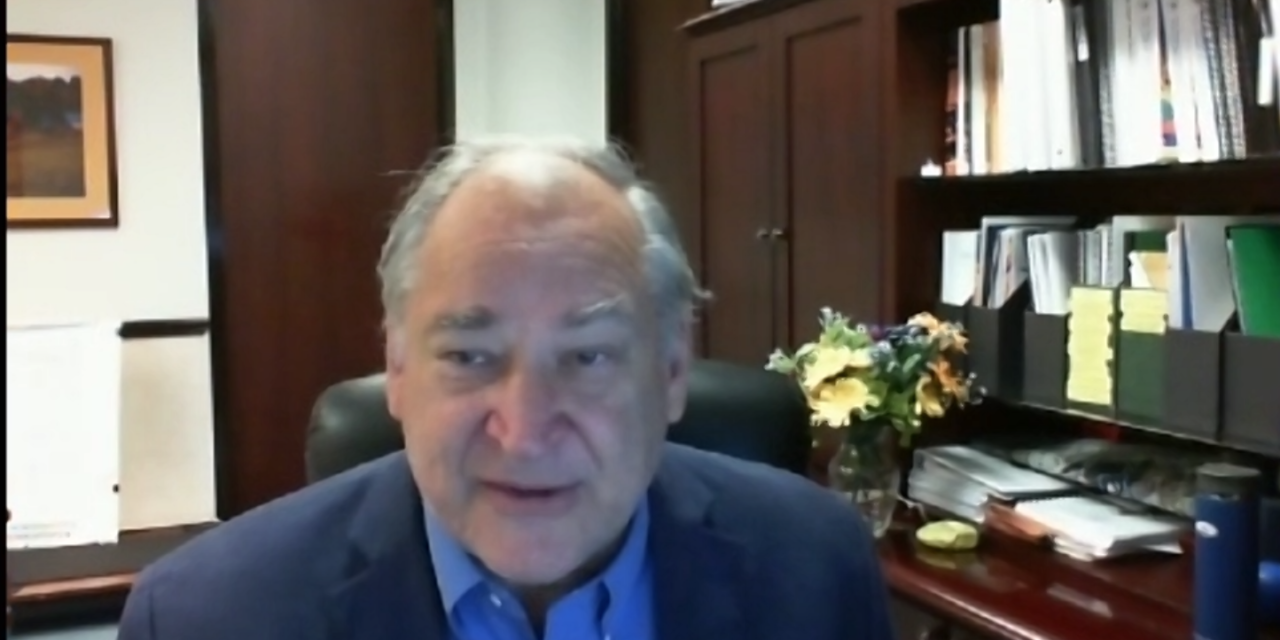 The current academic calendar year marks the first time in nearly two decades that the county’s schools do not have officers on campus. However, officers are on patrol in close proximity to schools in case of an incident. The decision to remove officers from schools was made last spring.

“There has been evidence of incidents where police were there and things still happened. So this is not a panacea against bad things happening,” Elrich said in response to a question from MarylandReporter.com at a virtual news conference.

Elrich added: “There is a lot of discomfort in the student body about police. I am not sure that that contributes to a better climate in the schools and if that helps students manage some of their problems better.”

Elrich said a reallocation of resources to support the hiring of more mental and behavioral health professionals for schools, as is recommended in a recent county report, is a much better way to address student safety concerns.

“We continue to deal with the after-affects and symptoms. We have not been upfront in trying to help students not wind up in the places that they have been winding up.”

“The police are still close by. The state does not actually require officers to be in schools…What we are doing is in keeping with our dedicated officers. Their biggest concern was not having to call the police department and worrying if someone is out on a traffic stop or investigating something else.”

“Our students will still be safe. Our communities will still be safe,” Councilman Craig Rice said. “Does that mean that crime will not happen? No. But it does mean that we have prepared ourselves and aligned ourselves in such a way that we can easily respond to incidents that happen and ensure that we try and mitigate any kind of crimes that happen and mitigate the risk that we have to our students.”

Monfia McKnight, who is superintendent of the county’s schools, said federal relief funds allowed the county to hire 50 additional social workers to support the needs of students.

“Restorative practices really is a model that we continue to put in place to bring resolution to any conflict that exists within our schools. It does not mean that we do not have discipline practices that we put in place. We do. That is necessary. That is a part of what we do. But we also know that restoring the environment is really important.”

McKnight said the removal of police from schools does not mean that the relationship between the two entities will cease to exist.

“Although we reimagined what this whole process would look like, I want to emphasize that we will continue to have a relationship with our police department. They are part of our community.”