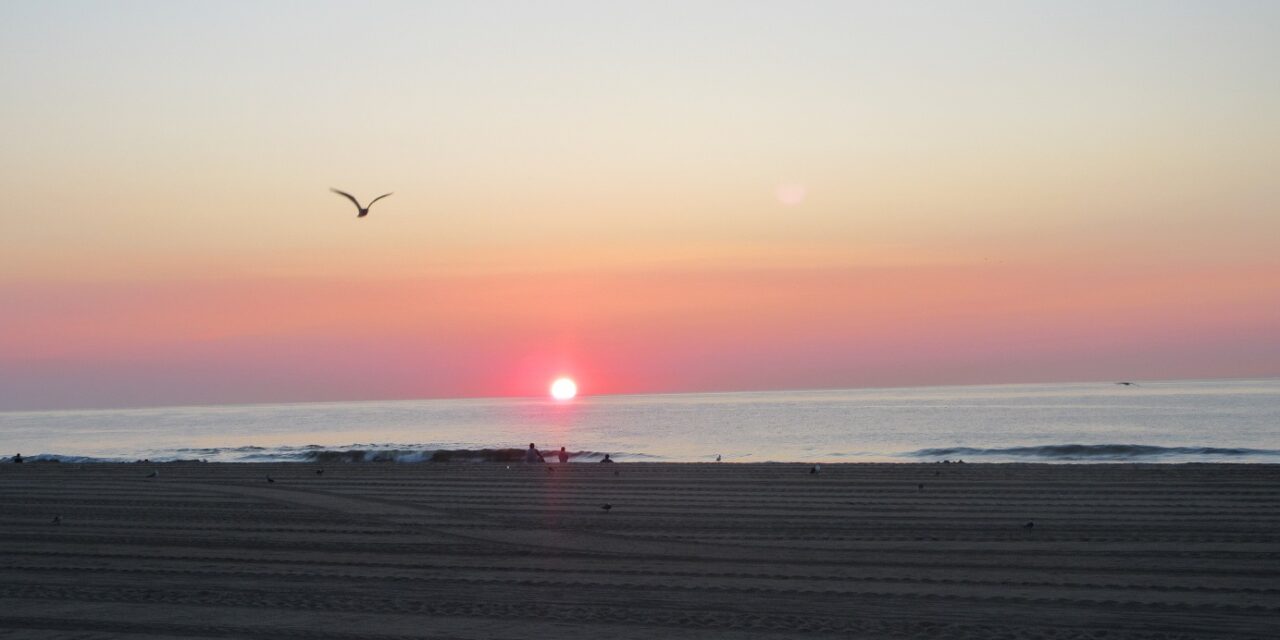 MARYLAND SLOW TO DISTRIBUTE RENTAL RELIEF AID: Maryland has distributed only 15% of the funding from a federal program dedicated to pandemic rental relief, data released by the state showed this week — and two of the state’s largest jurisdictions – Baltimore city and Baltimore County – are among those that have spent the least, Emily Opilo and Taylor DeVille reports for the Sun.

PUBLIC SCHOOLS LOSE 27,000 FROM STUDENT ROLLS: Maryland public schools lost 27,000 students from their rolls during the COVID-19 pandemic. As the health emergency shuttered schools across the state last year, tens of thousands of parents decided to send their kids to private schools or start home schooling rather than sign up for virtual learning, an analysis of data by The Baltimore Sun and Big Local News shows, Lillian Reed and Liz Bowie report for the Sun.

SCHRADER: NO SCHOOL MASK MANDATE YET: Maryland Health Secretary Dennis Schrader said the state will not impose new mask mandates for school systems. Rather, he told Tom Hall on WYPR’s Midday, the state has issued recommendations based on CDC guidelines, which urges universal indoor masking due to the Delta variant for all students and teachers in K-12 schools, regardless of vaccination status.

MORE BUSINESSES REQUIRING VAXX: The number of businesses and industries requiring employees to get vaccinated against COVID-19 continues to climb, especially in light of Wednesday announcements from Gov. Larry Hogan and President Biden mandating that nursing home and hospital workers get shots or receive regular tests, reports Johanna Alonso for the Daily Record.

PLANNING FOR BOOSTER SHOTS BEGINS: Officials in the greater Washington region say the rollout of booster shots to millions of vaccinated people will be much different from the early days of the coronavirus vaccinations, when doses were in short supply and people scoured the Internet for scarce appointments. Maryland recently joined Virginia and D.C. in having high community transmission of the virus, Jenna Portnoy and Ovetta Wiggins report for the Post.

COUNTIES CAUTIONED ON ‘SUGAR HIGH’ OF FEDERAL FUNDS: A surge of federal pandemic aid could cause budget issues at Maryland’s local government level if poor “fiscal hygiene” is practiced. That was the message from two state budget experts who cautioned local leaders attending the Maryland Association of Counties summer conference that a sugar high of federal pandemic aid will likely end in the next two years, reports Bryan Sears for the Daily Record. The result could create problems for those who use one-time federal money for ongoing expenses.

NON-CERTIFIED CHEMISTS THROW DRUG CASES INTO LIMBO: Chemists at a lab in Pennsylvania that test substances to see if they are illegal drugs for Maryland prosecutors were not certified by the state, despite signing a contract saying they would be. Because of that, and a legal shortcut prosecutors used, an undetermined number of drug cases across the state could be reexamined, reports James Whitlow for the Aegis.

STATE, LOCAL LAWMAKERS SEEK REFORMS AFTER OC POLICE INCIDENT: Two months after viral videos showed police violence against a group of Black teens on the Ocean City boardwalk, a panel of state and local lawmakers at the Maryland Association of Counties Summer Conference in the beach town said they want accountability for the incident, as well as reforms, reports Hannah Gaskill for Maryland Matters.

VIDEO DELAYS SENTENCING OF CAPITOL RIOTER: After accusing a Capitol rioter from Maryland of presenting a “self-serving rewrite of history” to make himself look better, prosecutors asked to delay sentencing for Robert Maurice Reeder when an apparent video of him shoving a police officer during the Jan. 6 riots came to light just hours before his hearing Wednesday, James Whitlow of the Aegis reports.