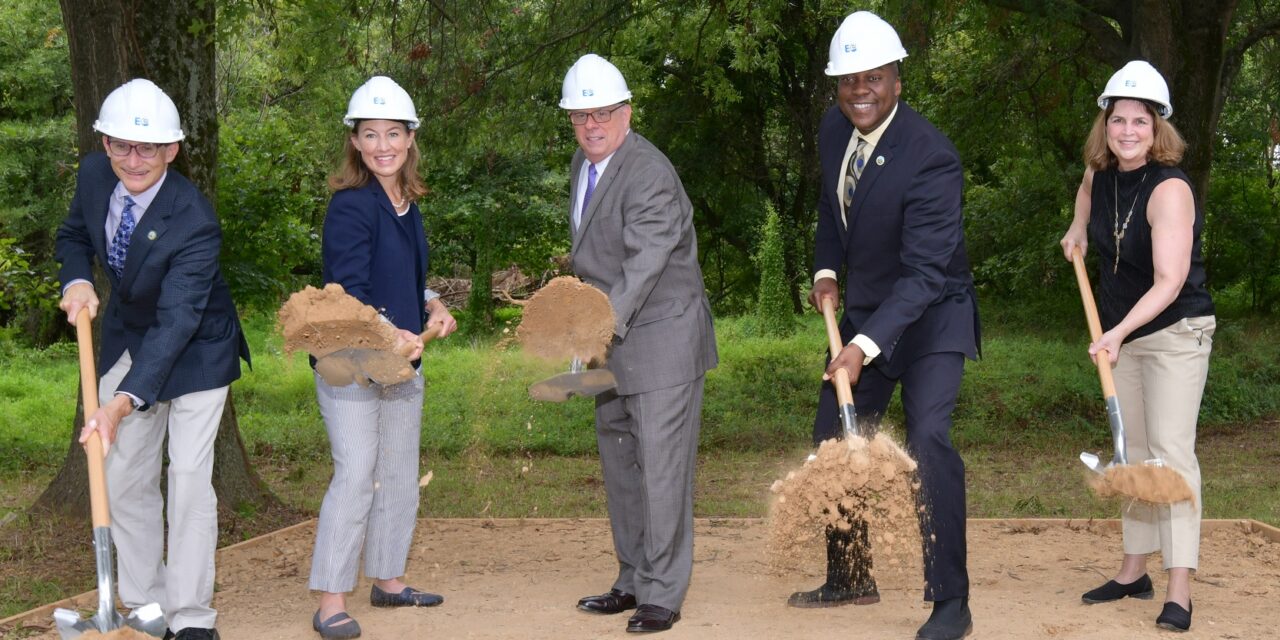 EVICTION CRISIS MAY BE ON THE HORIZON: An eviction or a foreclosure crisis could be looming in Maryland, according to advocates and lawmakers. Sunday marked the end of the state’s eviction protections for renters and tenants under which they could make an affirmative defense against that course of action provided they could prove their inability to pay rent was the direct result of the coronavirus pandemic, Bryan Renbaum reports for Maryland Reporter.

LAWMAKERS GRILL LABOR SECRETARY ON UNEMPLOYMENT INSURANCE: Maryland’s top official overseeing unemployment insurance promised skeptical lawmakers on Monday that her team is making headway in resolving issues of people who are stuck in the system without payment, Pamela Wood of the Sun reports.

POLL: 23% OF D.C. AREA RESIDENTS CONSIDERED MOVING DURING PANDEMIC: A poll by the Washington Post-Schar School of Policy and Government at George Mason University finds that nearly 1 in 4 residents (23%) have seriously considered moving to a new community since the pandemic began, including 29% of D.C. residents, 25% in the Maryland suburbs and 21% in the Virginia suburbs, Luz Lazo and Emily Guskin of the Post report.

CENSUS: MARYLAND LESS WHITE: From this graphics-heavy article by the Sun: The newest data release from the 2020 census revealed that less than half of all Marylanders now identify as white, mirroring a national trend. The data will be used to draw new boundaries for congressional and local legislative districts, shaping the political landscape for the next decade. The numbers also help determine how federal dollars are divvied up among states and communities and where new schools and roads are built.

SPORTS BETTING DELAYED: Sports betting will not be a reality in Maryland when the NFL kicks off its regular season in about three weeks. A state panel charged with approving licensees met for the first time Monday but took no action to award the state’s first licenses. Another meeting is not expected until the NFL is three weeks into its 2021-22 season, reports Bryan Sears for the Daily Record.

HARFORD SCHOOLS REQUIRE INDOOR MASKS: Harford County Public Schools will require that masks be worn inside all buildings and school buses starting Monday, according to a letter from the superintendent and school board president, Wayne Carter reports for the Aegis.

RESIDENTS INVOKE HOLOCAUST, SEPT. 11 IN PUSH TO REMOVE TALBOT BOYS: Invoking the undying horror of the Holocaust and Sept. 11, attorneys for Black Talbot County residents on Friday defended their call for the court-ordered removal from the Easton courthouse grounds a statue honoring local soldiers who fought for the Confederacy and slavery’s preservation during the Civil War, Steve Lash reports for the Daily Record.

OLSZEWSKI TO PICK NON-GOV’T IG WORK PANEL: Baltimore County Executive Johnny Olszewski said he soon will pick people to serve on a panel that will propose changes to how Baltimore County’s Inspector General’s office works. While he is not ready to name names, Olszewski said members of the work group will not be part of county government, John Lee of WYPR-FM reports.

FREDERICK COUNCIL TACKLES ARPA SPENDING: Members of the Frederick County Council on Tuesday will assess the county’s efforts to gauge public opinion and proposals for how to spend the first half of a $50 million American Rescue Plan Act allocation, Jack Hogan of the Frederick News-Post reports. 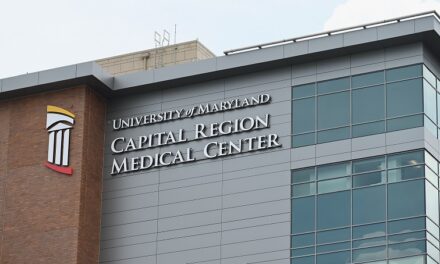