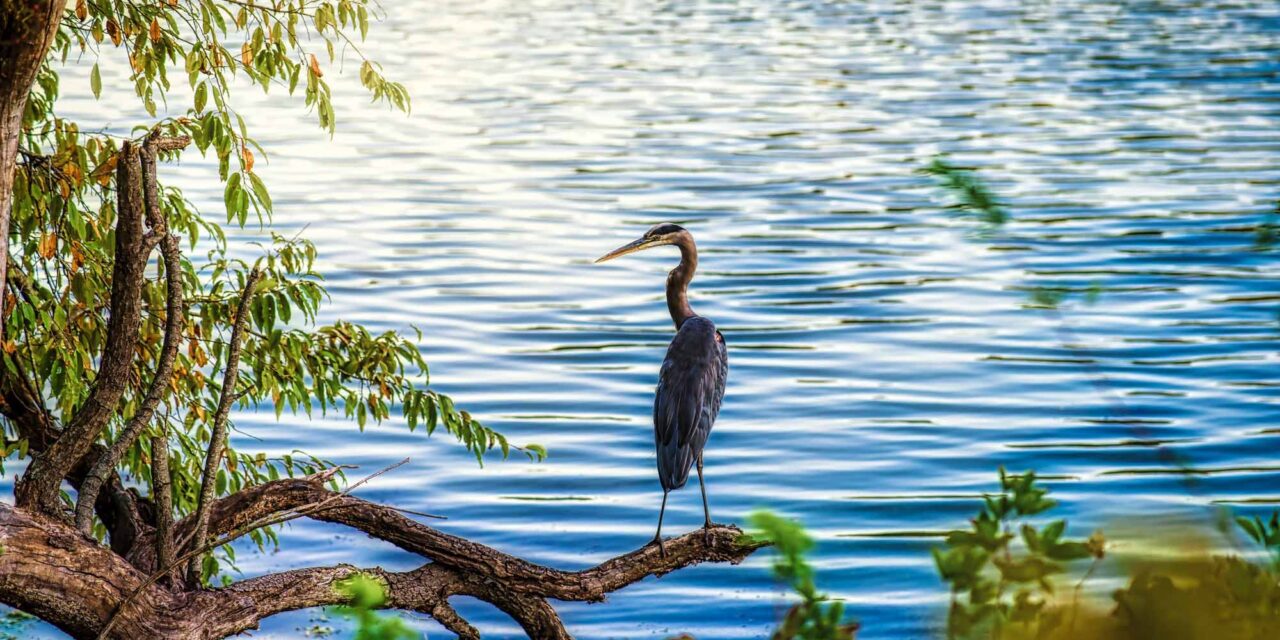 Photo by Charles Jackson on Unsplash

GLENDENING TO LEAD LEGISLATIVE PARKS STUDY GROUP: Former Gov. Parris Glendening will lead a bipartisan group of lawmakers in studying how to improve Maryland’s state parks, which have been taxed by record use during the pandemic, Pamela Wood of the Sun reports.

WIRETAPS OF SOCIAL MEDIA APPS GROWING: Judiciary reports show authorities in Maryland had never used a social media or app wiretap until 2018, when four such wiretaps were obtained: Anne Arundel received a wiretap for an app, while Dorchester and Talbot counties received social media account wiretaps. It’s becoming more common for authorities to wiretap such sources, Justin Fenton reports in the Sun.

SOME VAXXED GET COVID: Some fully vaccinated Marylanders are continuing to contract COVID-19, but only a small percentage have died or been hospitalized, according state data. Only 0.12% of those fully vaccinated — about 3,836 people in the state — later tested positive for the virus, the Maryland Department of Health reported, Colin Campbell reports for the Sun.

BARBERA ANNOUNCES COURT MASK MANDATE: Maryland Chief Judge Mary Ellen Barbera Friday announced that, beginning Aug. 9, masks would be required for all, regardless of vaccination status, in courthouse and judicial branch facilities in any Maryland county or Baltimore city where COVID-19 community transmission rating is rated by the CDC as “high” or “substantial,” the Daily Record reports.

JURY TRIALS RESUME: Now that jury trials have resumed in person after months on hold amid the coronavirus pandemic, residents throughout the state are once more being called upon to carry out their civic responsibilities in court, Rose Wagner reports for the Sun. Throughout Maryland, potential jurors are being called to serve on a backlog of trials that had been paused because of the coronavirus pandemic.

HOGAN GETS NOMINEES TO REPLACE JUDGE BARBERA: Gov. Larry Hogan will likely select the next judge on the state’s high court from among three judges and an attorney, Steve Lash reports for the Daily Record. The Appellate Judicial Nominating Commission has sent to Hogan’s desk a list of candidates for the Court of Appeals seat occupied by Judge Mary Ellen Barbera, who reaches the state’s mandatory judicial retirement age of 70 on Sept. 10.

HOGAN SAYS HE WON’T CHALLENGE VAN HOLLEN: Despite efforts by state and national Republican leaders to lure him into a Senate race against Chris Van Hollen (D) next year, Gov. Larry Hogan Jr. (R) said he does not plan to try to unseat the state’s junior senator, Bruce DePuyt reports for Maryland Matters.

DELTA VARIANT TRANSMISSION ‘SUBSTANTIAL’ IN HARFORD: Transmission of COVID-19 in Harford County, particularly the Delta variant, is now considered “substantial,” according to the Centers for Disease Control and Prevention. That has prompted the county’s largest employer to implement indoor masks mandates and County Executive Barry Glassman to encourage unvaccinated residents to get their COVID shot, S. Wayne Carter reports for the Aegis.

MO CO MASK MANDATE TAKES EFFECT: Montgomery County’s indoor mask mandate took effect at 12:01 a.m. Saturday. The regulations, passed by the County Council on Thursday, require people to wear masks in all public spaces in the county. Dan Schere writes about what you need to know about the Montgomery mask mandate.

BA CO TO HOLD SCHOOL VAXX CLINICS: In an attempt to get more students vaccinated, Baltimore County on Friday announced a series of future clinics that will be held at public schools, WMAR-TV reports.

BA CO WON’T REINSTATE MASK MANDATE: Baltimore County is not planning to reinstate an indoor mask mandate, but will push forward on efforts to get more people in the county vaccinated in hopes of reversing the increase in COVID cases, Liz Bowie of the Sun reports.

WA CO INCOME TAX REVENUE BETTER THAN EXPECTED: The COVID-19 pandemic didn’t have the worst-case impact on Washington County’s  finances that government officials feared. As a result, the county had $19 million in income tax revenue available to use for one-time needs and capital improvement projects, according to Chief Financial Officer Sara Greaves, Mike Lewis of the Hagerstown Herald Mail reports.

COX CAMPAIGN SHUTS OUT REPORTER: A Maryland Matters reporter attempted to cover an event for Del. Daniel L. Cox, who is running for governor, and was invited inside the banquet hall. Moments later, a staffer said that only ticketed guests would be allowed inside, reports Hannah Gaskill for Maryland Matters. Individual tickets were available for $35. Sponsorships were available from $350 to $6,000. A second-tier sponsorship could be purchased for $1,776.

BIDEN BEACH VISIT TO RESTRICT OC PLANES: Joe Biden is hardly the most beloved of chief executives in Republican-friendly Worcester County. The Maryland county is also home to Ocean City. And, writes Jeff Barker for the Sun, Biden won’t be helping his cause, the locals say, with his planned visit this week to the nearby Rehoboth Beach — a trip necessitating flight restrictions that have caused a scramble by the operators of Ocean City’s iconic banner-towing planes, sightseeing planes and skydiving companies to salvage business during their peak season.