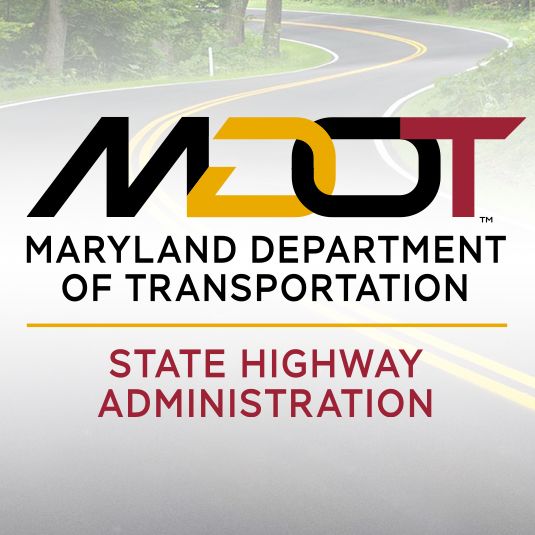 A Centreville man says he was fired from a state job after working for more than two decades because he refused to take off his mask for a routine alcohol and drug screening test at an indoor out-of-state facility as the Delta variant is spreading rapidly both nationally and in certain parts of Maryland.

And then, to add insult to injury, when he asked if the test could be taken either without a breathalyzer or outdoors, he was not given an answer.

Dale Cecil worked for the Maryland Department of Transportation State Highway Administration (MDOT/SHA) until August 2 when he was placed on leave without pay with charges to terminate for non-compliance in connection with that test.

“I get there. I sign in. Everything is good. The guy called me back. And we went back and he said: ‘We are going to do something new with this breathalyzer,'” Cecil told MarylandReporter.com. “And I went: ‘Excuse me.'” “And he said: ‘Yes, I need you to blow on this.'”

Cecil said he told his colleague that for health and safety reasons he would not remove his mask.

Cecil said he was then asked to return to the waiting room while his colleague made a series of phone calls to his superiors.

And about 15 minutes later Cecil was called back and asked to resume the test.

But something strange happened after Cecil left the Delaware testing facility.

“I made it back to the Maryland-Delaware line when my supervisor called me and asked me where I was. He told me to pull over…He said: ‘I need you to sit there because we do not have the results from your test…’ The next day I was called into the office and was asked to explain myself for why I did not take my mask off.”

Cecil emphasized to his supervisor that he did not feel safe taking off the mask in an enclosed area and that he takes every precaution possible to protect the health of his wife and their two young children who are not yet old enough to wear masks.

Cecil’s explanation led to a back and forth exchange with his supervisor over whether or not he had actually refused to take the alcohol test. Cecil insisted that the agency should have changed testing protocol in light of the pandemic. And Cecil relayed that some of his colleagues had in fact told him that they had actually taken the alcohol test without a breathalyzer.

Cecil said he feels his termination was unduly “harsh,” and that he may have been set up to be fired in retaliation for a series incidents that occurred over the past twenty years, which include blowing the whistle on his superiors for having failed to take proper safety precautions when using a chemical that is designed to prevent grass from growing underneath of signs located on the highway, as well as having laughed with a co-worker at a meeting.

“It has been a hostile work environment for twenty years. I have had nothing but a battle. And it just will not stop. Basically, I think they set me up.”

MarylandReporter.com reached about to MDOT/SHA about the department’s alcohol screening procedures for employees, specifically in relation to masks and testing locations.

The department responded by providing a generic statement about how the testing is designed to protect public safety and is consistent with federal guidelines.

“MDOT SHA works hard to provide a drug and alcohol-free work environment. MDOT SHA employees who operate heavy equipment and vehicles are subject to random drug and alcohol testing. The purpose of testing is to provide a safe, efficient, and effective service for the traveling public,” Media Relations Manager Sherry Christian said. “These types of employees typically have a significant degree of responsibility for the safety of others. Impaired performance of the employee could result in the death of/or injury to the employee or others. This type of testing is required by the U.S. Department of Transportation Federal Motor Carrier Safety Administration (FMCSA). The FMCSA requires that persons subject to the commercial driver’s license (CDL) requirement and their employers follow alcohol and drug testing rules. These rules include procedures for testing, frequency of tests, and substances tested for.”

MarylandReporter.com also reached out to MDOT/SHA about the circumstances surrounding Cecil’s dismissal.

The department responded by referring MarylandReporter.com back to the previous statement.