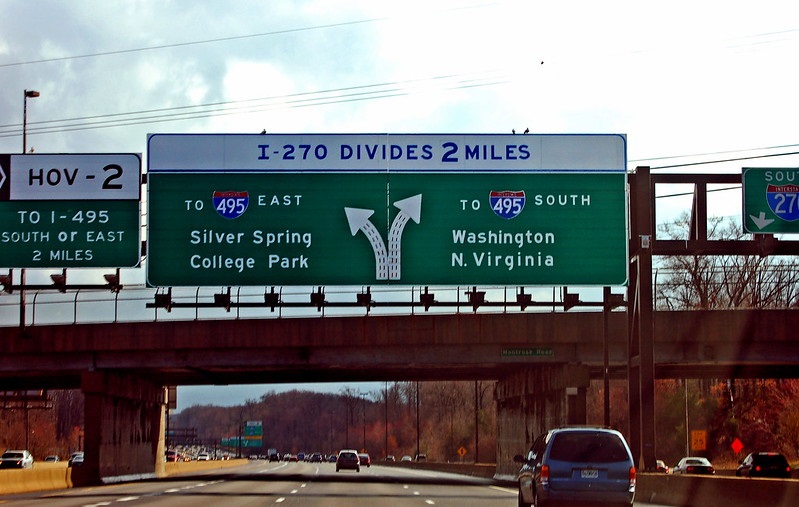 VAN HOLLEN SLAMS LAWMAKERS, PUNDITS FOR COVID MISINFORMATION: U.S. Sen. Chris Van Hollen, D-Md., Wednesday slammed lawmakers and pundits who have disseminated disinformation about the novel coronavirus and the vaccines that are aimed at preventing people from becoming seriously ill or possibly even dying from that contagion, reports Bryan Renbaum of MarylandReporter.

HOGAN TOLL ROADS BACK ON TRACK: A plan to add toll lanes to Interstate 270 is back on track after a vote Wednesday by a regional transportation board that reversed a vote from last month, Ryan Marshall reports for the Frederick News-Post.

JOBLESS WORKERS SEEK FIX TO LANGUISHING CLAIMS: A group of unemployed Maryland workers whose lawsuit helped derail Gov. Larry Hogan’s attempt to end expanded federal unemployment benefits early are asking a judge now to address tens of thousands of claims that have languished in “purgatory” after being halted over paperwork issues, Bryn Stole reports for the Sun.

OPINION: HOGAN HARMING FRONTLINE WORKERS: In a column for Maryland Matters, Del. Kirill Reznick opines that thanks to the Biden-Harris administration’s American Rescue Plan, Gov. Larry Hogan was able to submit a $74.1 million supplemental budget intended to recognize the hard work and sacrifices of Maryland’s public employees throughout the pandemic. But instead of these funds being used to recognize those workers, Hogan’s agencies are denying frontline workers a pay differential on a technicality.

STATE SEES 200+ NEW COVID CASES IN A DAY: Maryland health officials reported more than 200 new confirmed cases of COVID-19 statewide Wednesday for the first time since May 30. Testing levels are down about 30% since late May and are on a downward trend, according to state data, Colin Campbell of the Sun reports.

STATE DISTRIBUTES $2.8M IN RENTAL AID: Maryland distributed $2.8 million in federal Emergency Rental Assistance Program funding in June, Laura Olsen and Bennett Leckrone of Maryland Matters report. The state government has picked up the pace in recent months. According to U.S. Treasury data, the state distributed no ERA1 funding for rent, rental arrears and utilities between January and April, roughly $200,000 in May before the $2.8 million in June.

STATE COULD NET $485M FROM OPIOD SETTLEMENT: A proposed $26 billion settlement with opioid producers could bring as much as $485 million to Maryland to help address the opioid epidemic, the AP reports. The settlement, which is not final, also would require reforms of industry practices, Attorney General Brian Frosh said.