“This format allows us to chat at length with newsmakers to get more than simple quotes on important topics. They often share anecdotes that reveal why they are so passionate about key issues. The goal is not to engage in partisan politics but to enlighten listeners on salient matters that have an impact well beyond Annapolis,” Rydell said.

“Unlike most podcasts, which ramble on with various opinions from people, Free State Politics podcast features Maryland state lawmakers providing their inside insights on the current events of the day and the political scene,” Christian said.

Christian added: “What is particularly nice about Rydell’s interviewing style is that he has known most of the big political players for years so he brings a familiar conversational style to the podcast.”

Timothy W.Maier, executive editor and publisher of MarylandReporter.com said the podcast will be provided free for the first few episodes but anticipates there could be a nominal subscription fee in the future. As of now, Maier has asked readers and listeners to support the bi-weekly podcast either through donations to MarylandReporter.com or through advertising. 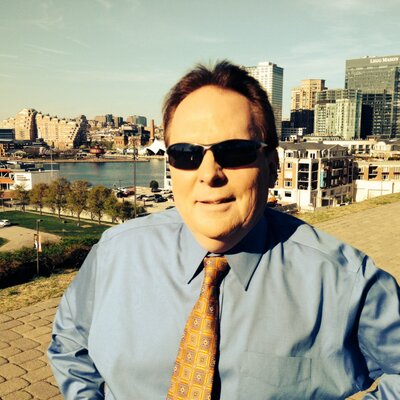 “It really is a fast-break podcast with great interviews. We are blessed to have such a talented team with John and Doug. It’s a perfect way to start the week. New episodes will launch every other Monday and the podcast will be available on multiple formats. Stay tuned for some surprising guests and we will break news on the podcast. It’s definitely a must-listen-to.”

The podcast features a few closing words from Rydell called: “A Moment of Clarity.” The first episode describes Rydell’s run-in with the police as he videotaped an accident scene. You won’t believe what the police tried to do. You will have to listen to the podcast to find out what happened.

GOP desperate for ballot signatures, as are Greens

Analysis: Health exchange problems could be more serious and expensive than reported